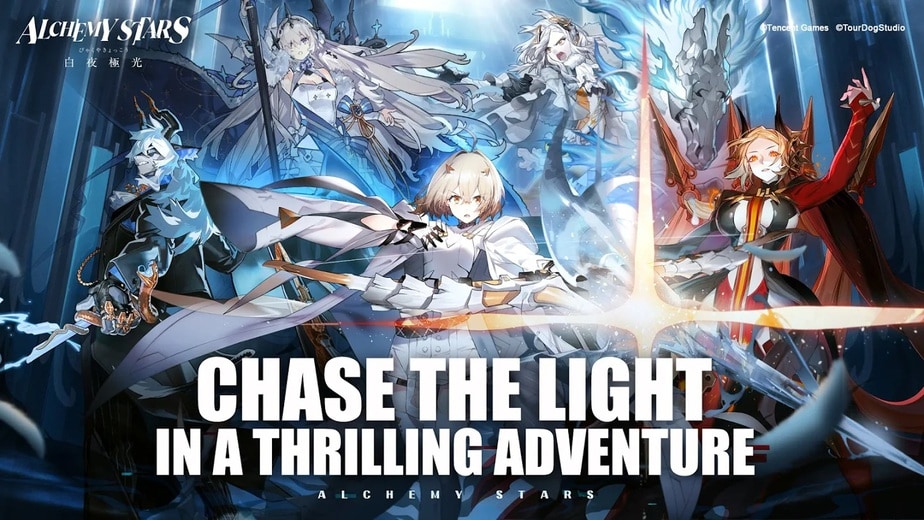 Alchemy Stars is a grid-based strategy game, which was the most awaited game released by Tencent and is now have been officially released. It is available worldwide for multiple mobile devices operating on both Android and iOS operating systems. It is a tile-based RPG game that takes into account the four different elements; Fire, Thunder, Water, and Nature. This is a grid-based strategy and RPG game. This is also a gacha/hero collector game. The characters in this game are known as Aurorians, and you summon your characters from different banners. You either power up your characters after being summoned or you can store them in hero inventory permanently. Every character or Aurorian have specific tasks and specific element assigned to them. The gameplay mechanics and team-building aspects are purely dependent on an element. The players can only attack the enemies if their Aurorian is present on the same tile as their element. This is the unique gameplay that is featured in this game. 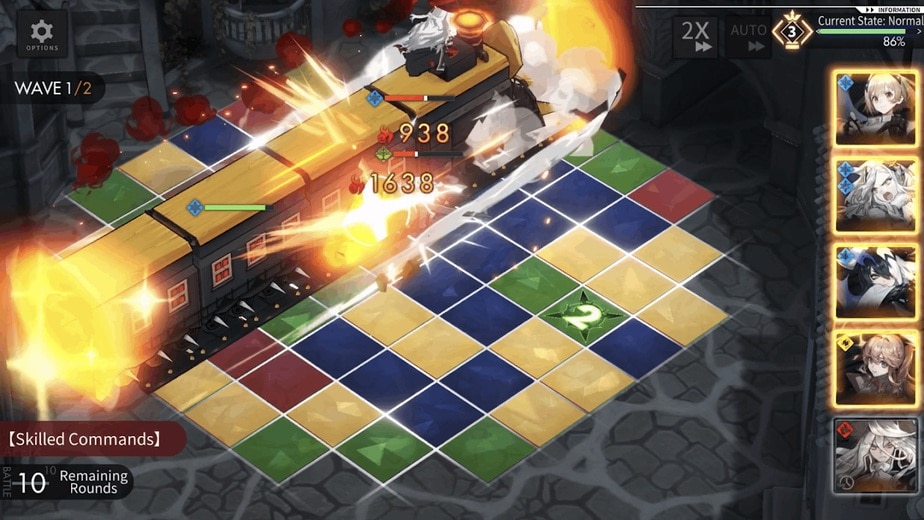 The battle mechanics of this game are unique in its own way. It won’t be affected by how your character takes turns. They are mostly possibly affected by how the tiles favor your RNG. You are not getting the tiles as your team if you are running a mono element in Alchemy Stars. When similar tiles of certain numbers are traveled in then the unique abilities of the specific Aurorians are triggered. This means that every Aurorian has their own specific skills that will be triggered. There are two types of abilities; one is Chain ability and the second one is Active ability. The ability that will be triggered by traveling on more and more tiles is Chain ability and the player can upgrade their wide range by traveling more and more tiles. The second one is Active ability that can be manually used when they are off cool down. 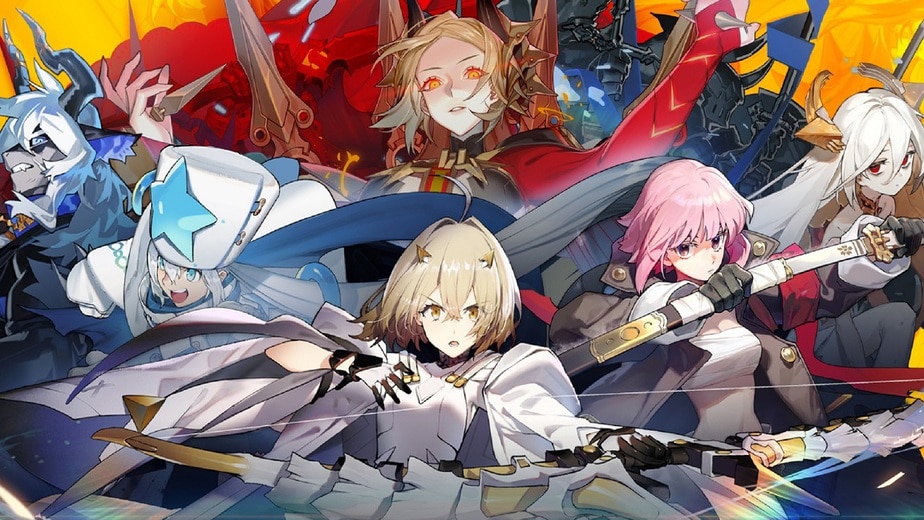 The Rarity of the Gacha System

Since this game is available for mobile devices on multiple operating systems. Many of the players around the world find it convenient to play Alchemy Stars on PC with the help of a powerful Android emulator. There are many Android emulators available on the internet but the best one to use is LDPlayer.

LDPlayer is a powerful Android emulator and it is lightweight and easy to use. It is one of the fastest and smoothest Android emulators, and it lets you play nearly any game with ease and fun. LDPlayer lets you play nearly any game available on the Google Play Store. Plus, LDPlayer has Play Store pre-installed, to download games from it. It is tested to be faster than most high-end phones. Many gamers are switching traditional mobile gaming to the PC by using Android emulators like LDPlayer. Here are some of the features of LDPlayer that are worth noticing. 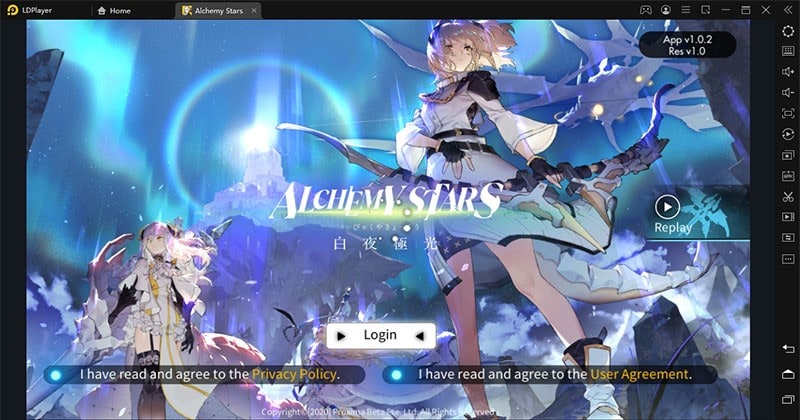