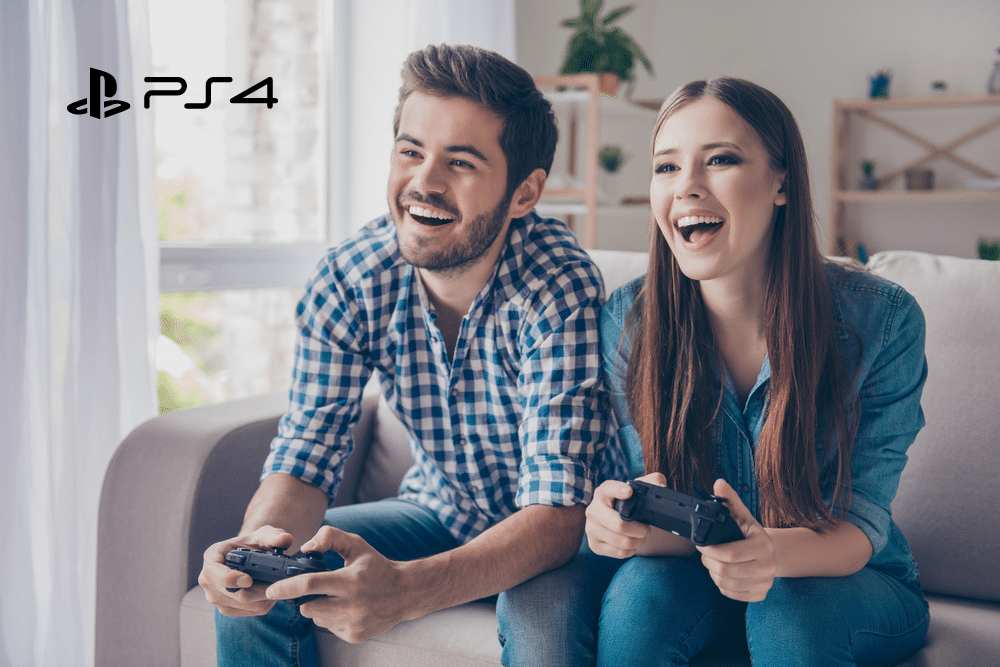 Video games are known as one of the best ways to spend one’s time. It’s a form of entertainment, as well as an avenue to chill out and relax in situations of stress. One thing that makes playing video games better is playing with someone else. For many people, it’s much more exciting and fun to share the experience of playing a video game with someone they deeply care about. If you have a significant other who is as invested in video games as you are, we’ve curated a list of the best 2-player PS4 games that you can purchase and play as a couple.

The first game on our list is called LittleBigPlanet 3. This game is a puzzle-based game that features a variety of adorable characters that you and your partner can play as. It features puzzles where you have to solve them using different platforms. There are a lot of puzzle levels to play and choose from. The gameplay of LittleBigPlanet is not too challenging or hardcore, making it a solid choice to connect with your partner over a game.

LittleBigPlanet 3 also allows its players to create their own puzzle maps, which promotes creativity and fun. You can even play the different puzzles that other players on the game have made! If you and your partner are fond players of puzzle games, it’s worth giving LittleBigPlanet 3 a try. 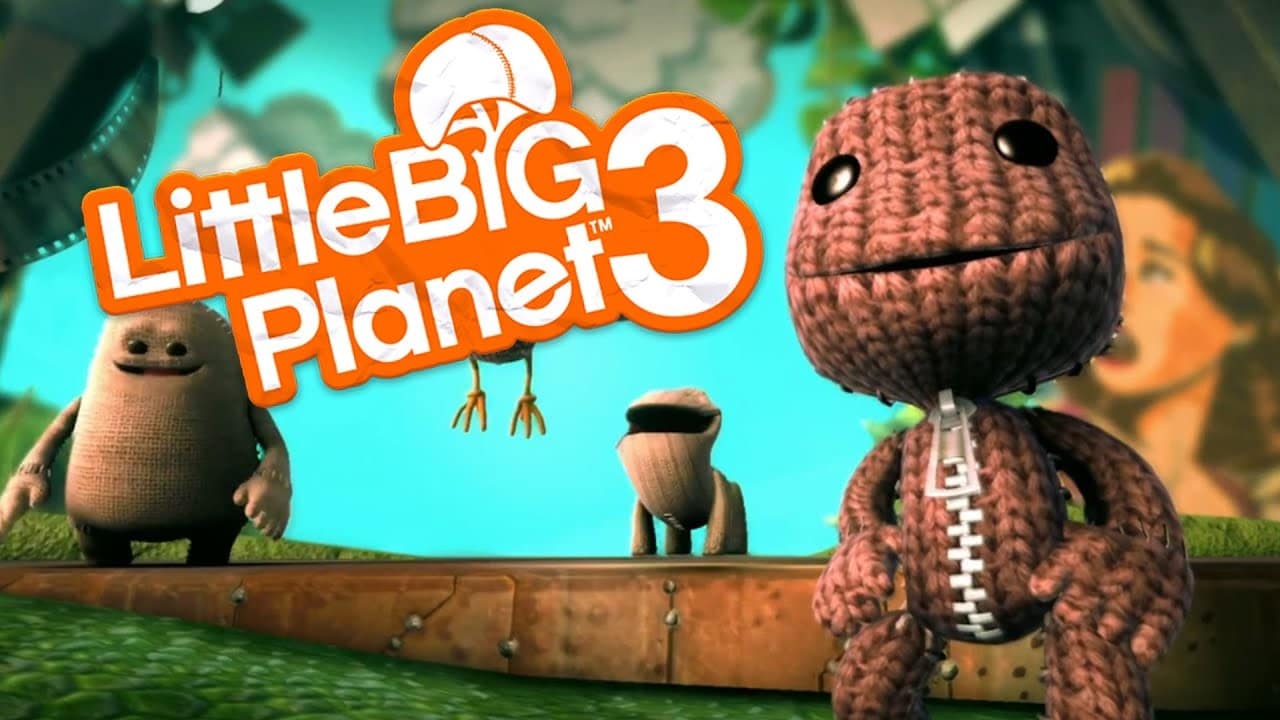 One of the best and most popular games, not only on the PS4 console, is Minecraft. Known as one of the best and most creative multiplayer games, Minecraft is a sandbox game that allows you to either play on survival or creative mode, where you get to build your own creations using all kinds of resources. If you want a bit of excitement with the mechanics of a PvE game, try out the survival or even hardcore mode! If you want a more laidback mode where you can build with no limit, try out creative mode.

In Minecraft, you can obtain or use all kinds of blocks to build all kinds of creations such as buildings, islands, cities, stadiums, animals, vehicles, and many more. If you want to play with your partner, you can fight through enemies and build all kinds of things together! If you’re a couple that loves sandbox games, Minecraft is a must try game for your PS4. 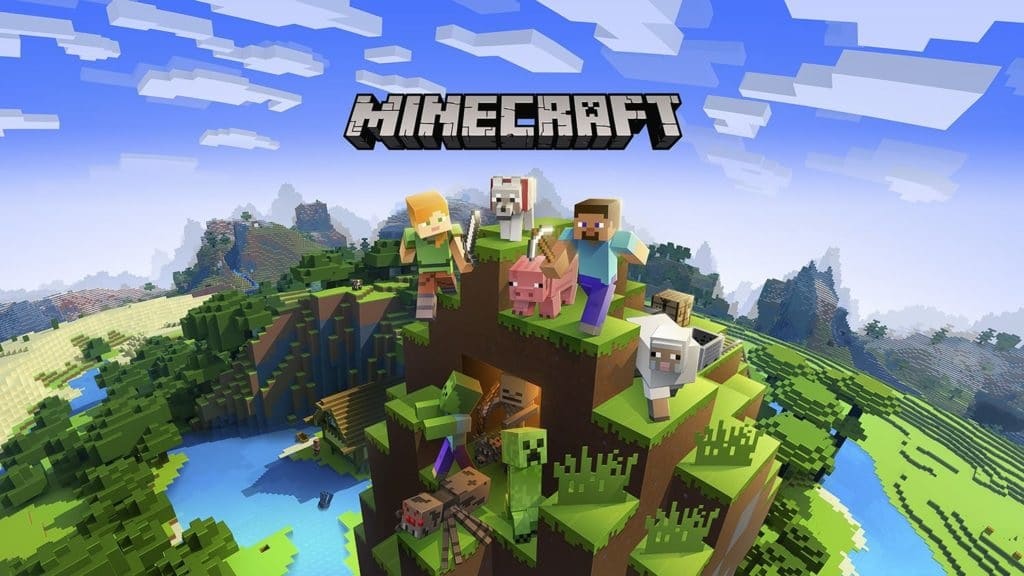 Another popular PS4 game that you can play with your romantic partner is Street of Rage 4. This is more of a fighting game that is packed with a lot of action and enemies that you can defeat together as a team. Though the game is focused around fighting enemies, it is not a very violent and intense game compared to other games like it. This makes it a good pick for couples who want to have some fun together while not being too stressed over the game.

Similar to Minecraft, Stardew Valley is another fun and interactive game that couples can play together on PS4. In Stardew Valley, you are tasked with taking care and growing your farm by growing crops and selling all types of goods in your neighborhood. Though Stardew Valley is more of a one-player focused game, it supports multiplayer gameplay, making it a good choice for couples who want to spend time together playing a game. 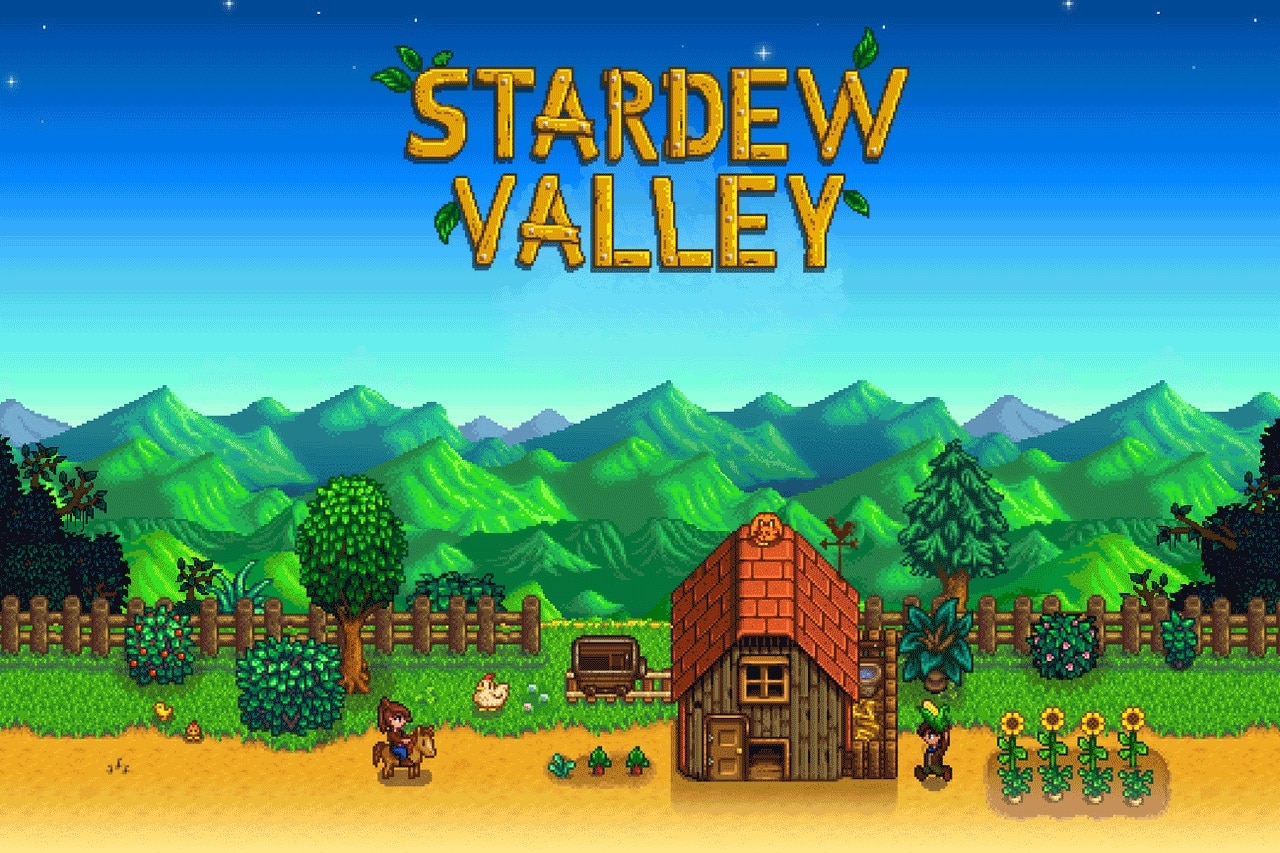 Fall Guys: Ultimate Knockout is one of the best PS4 games for couples in 2022. It’s a battle royale game that comes with adorable characters and great action. Like other battle royale games, Fall Guys is also all about survival, but the unique thing about this one is that it comes with the mini-games, and you will have to successfully complete rounds to win the matches.

If you’re looking for a fun battle royale game that you can play with your partner, take a look at Fall Guys: Ultimate Knockout. This battle royale game is unlike any other because it features a variety of cute and adorable characters that go along with the fun-filled action of battle royale games. In this game, you will go against other players to become the last man standing, but you will also be tasked to complete different mini-games to heighten your chances of winning.

You can build a team or squad with your couple and play together to defeat the enemies you match with in the battle field. Overall, Fall Guys is a unique battle royale game with adorable gameplay, which makes it an ideal choice for couples. 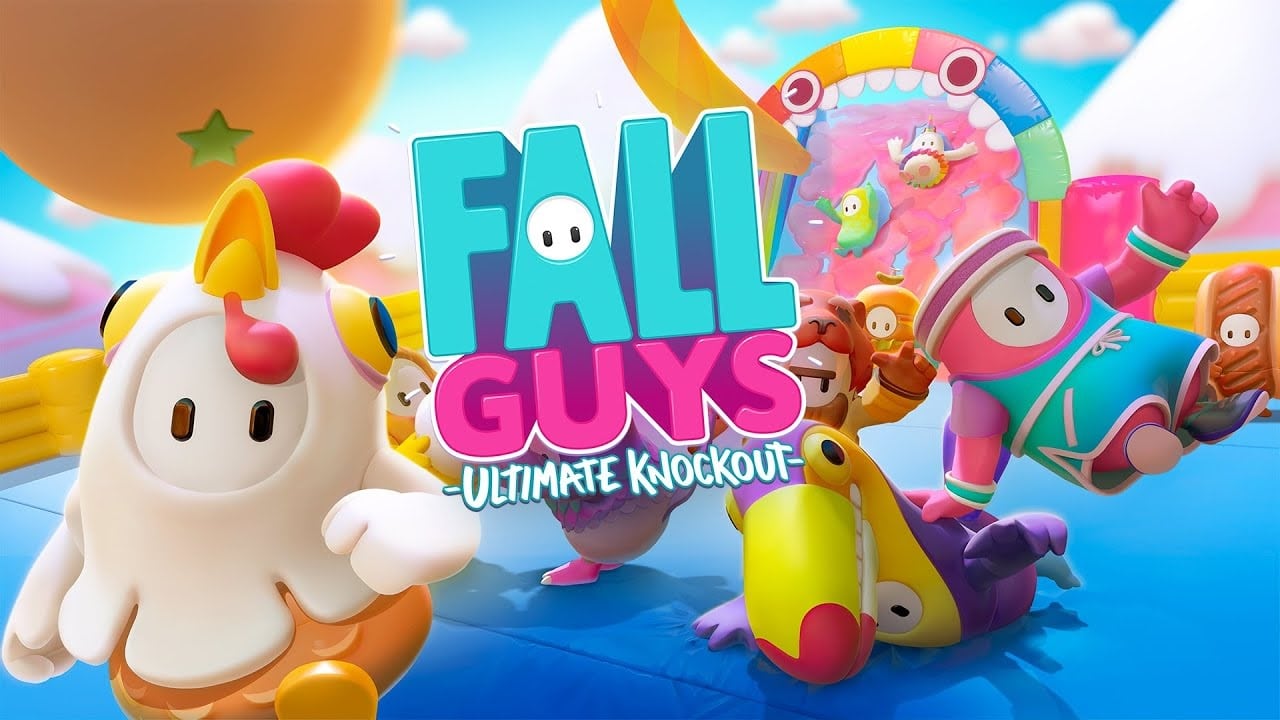 So far, we have only shared light video games, but if you are looking for something full of horror, we recommend Resident Evil Revelations 2. In the game, you get four characters:

The game also comes with solid graphics and scary zombies, which enhance the overall gaming experience. So, if you are a fan of Horror games and want one for couples, Resident Evil Revelations 2 is an ideal option for you. 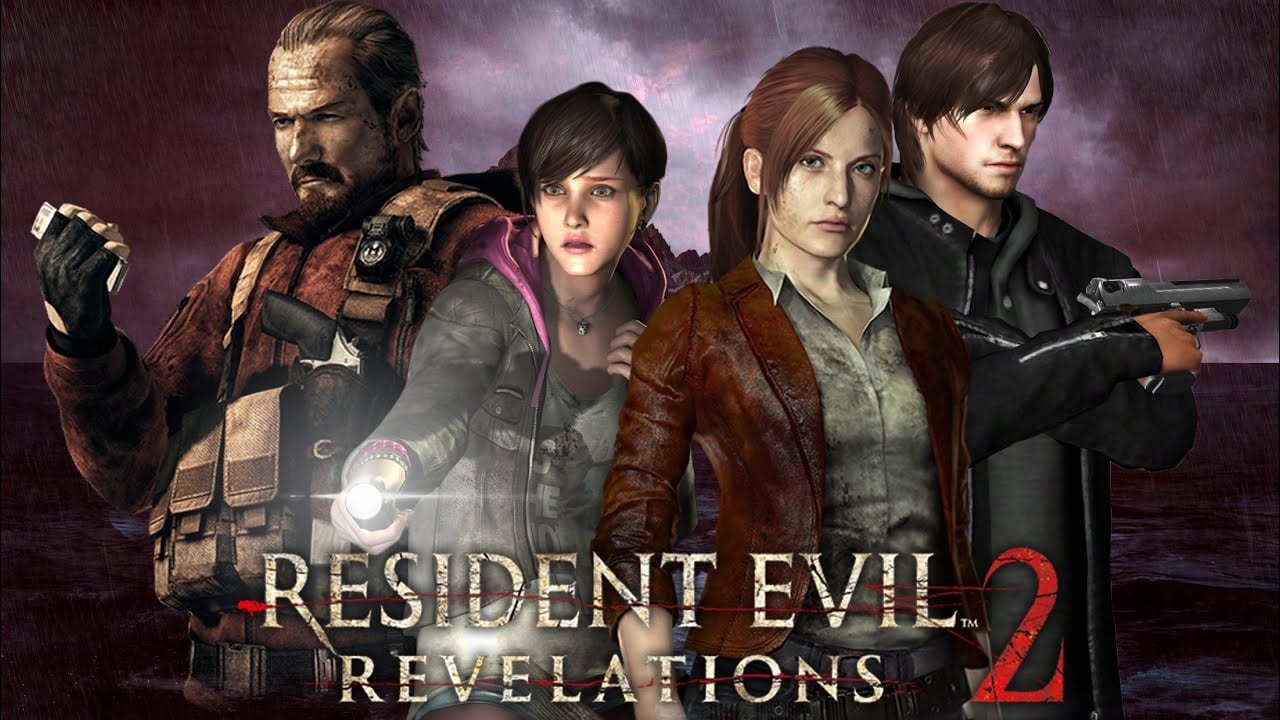 If you’re a fan of first-person shooter games, check out Borderlands 3: an FPS game that can be played together with your partner on the PS4. Borderlands 3 include all kinds of features to fulfill your shooter game dreams. It has a lot of advanced weapons and all kinds of characters that you can choose to play as. In multiplayer mode, you can play as a pair or a group of four.

In Borderlands 3, you will be tasked to complete different missions as a team to gain experience and earn in-game rewards to advance further in the game. Borderlands is also unique because of its comic-style like graphics, unlike other first-person shooter games that focuses on having more realistic graphics. 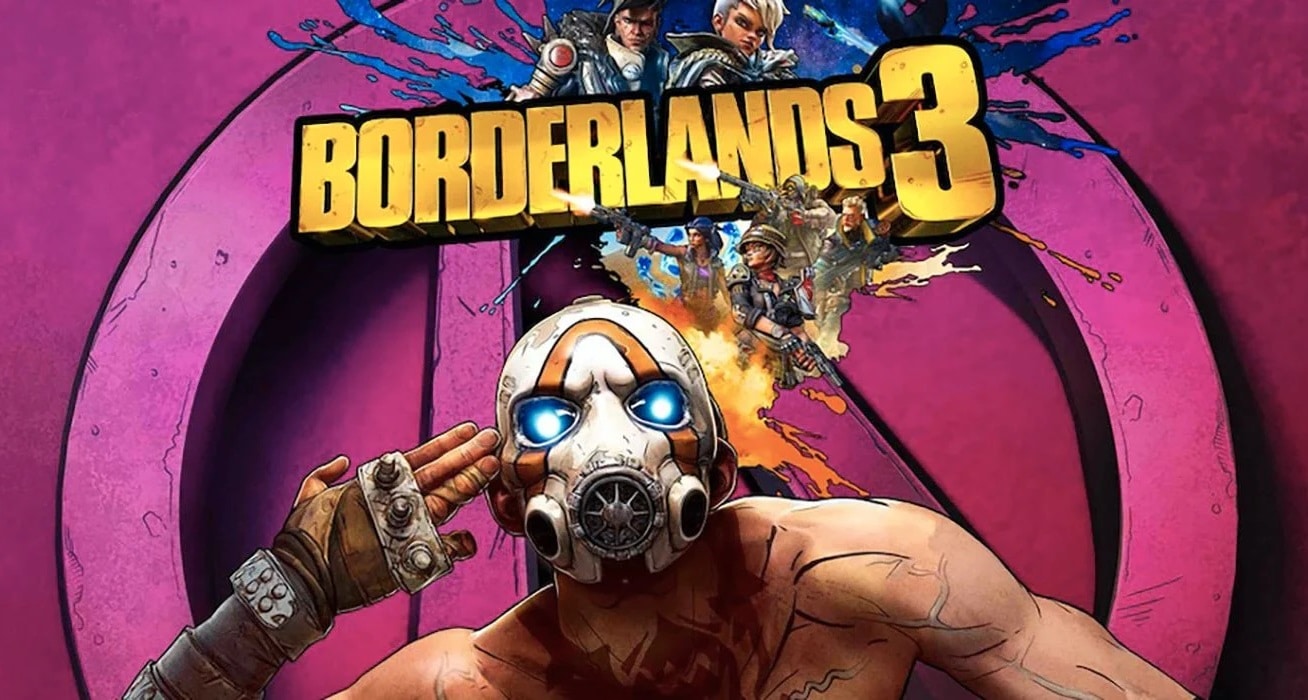 ➇ A Way Out

If you want a game that will test your communication and cooperation with each other, check out A Way Out. This game requires two players to play it. In A Way Out, you are tasked with breaking out of prison together and ensuring your freedom against the incarceration system.

You and your partner will play the roles of the main characters: Vincent and Leo. To break out of jail, you will have to complete different tasks such as distracting guards, nurses, and other NPCs to achieve your goal. A Way Out is also a compelling story-based game, which will allow you to learn more about the characters and environment in it. If you are looking for an action-adventure PS4 game for couples, A Way Out is a solid option for you. 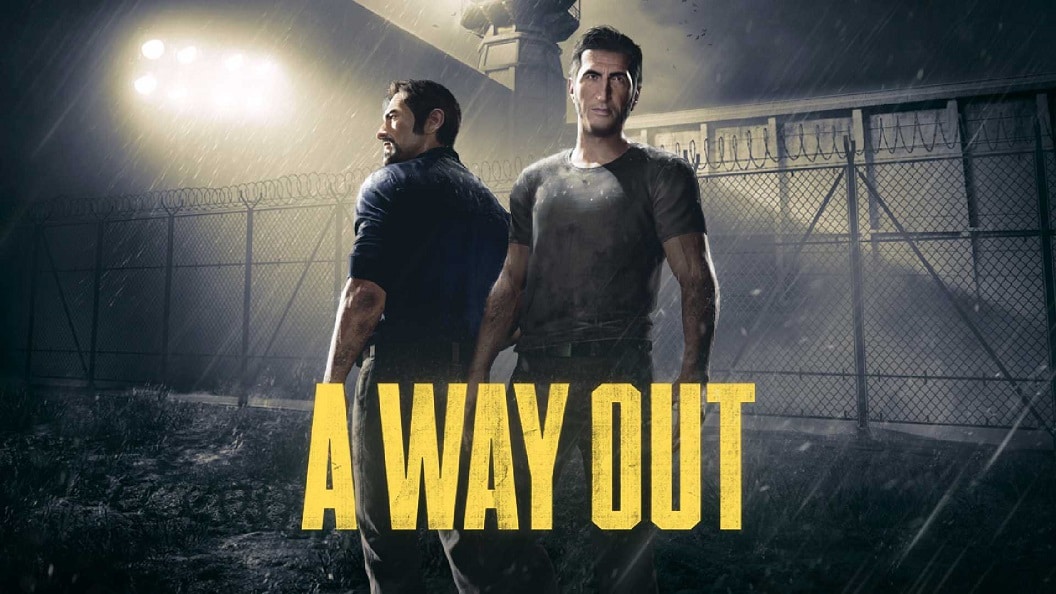 Gang Beasts is arguably one of the best PS4 games for couples in 2022. It’s a beat ‘em up party game, and the unique thing about this game is that it defies the physics. So, if you want to ride a roller coaster full of ridiculous things and maps, Gang Beasts is for you.

Another fun game option for couples is called Gang Beasts. This is a popular PS4 game that essentially asks you to defeat other players by “beating them up.” In Gang Beasts, you will be tasked with attempting to throw off different players in a hazardous and messy environment, which makes for hilarious gameplay that you can laugh over with your partner. If you and your partner want to blow some steam off, Gang Beasts is an ideal game for you. 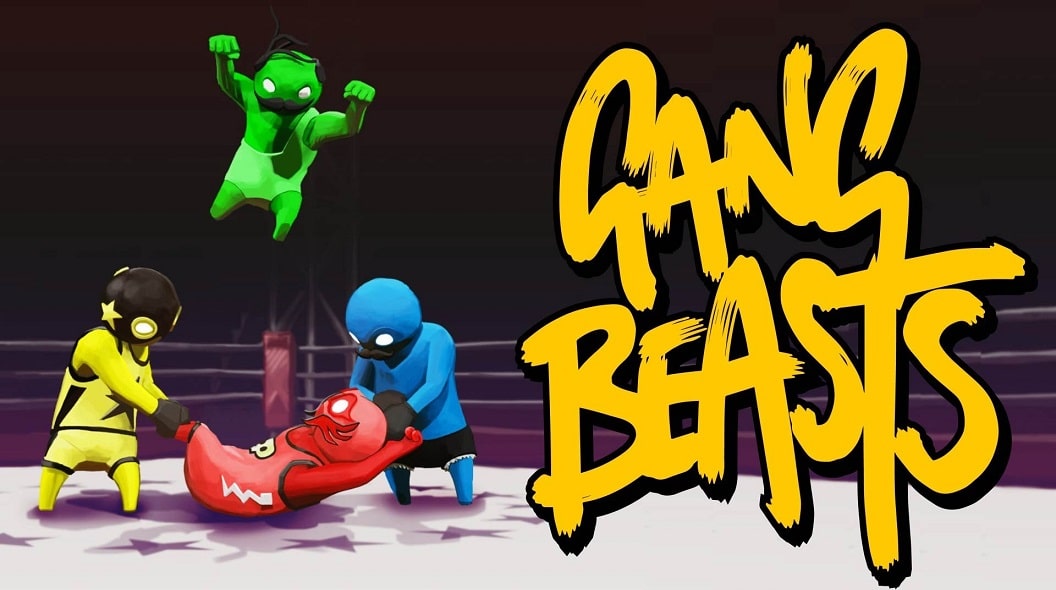 The final game on our list is Mortal Combat 11, and this is for fans of traditional two-player fighting games. Mortal Combat is an iconic fighting game series that is fast-paced and action-packed with intense graphics, which makes it an ideal option for those who are fans of the game genre. If you’re looking for a fun action game, think about playing Mortal Combat 11 with your partner! 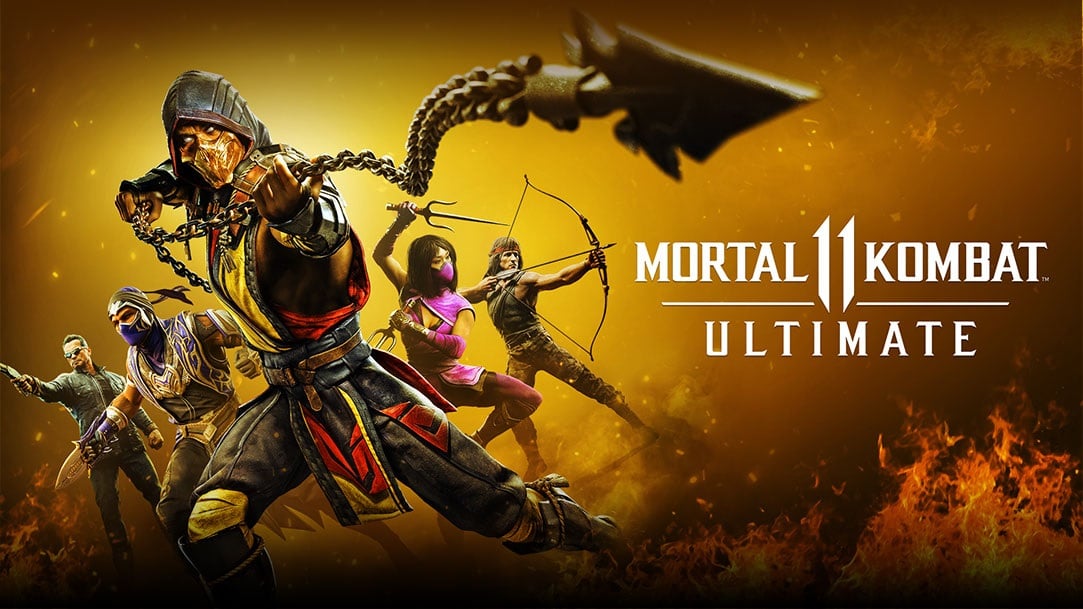