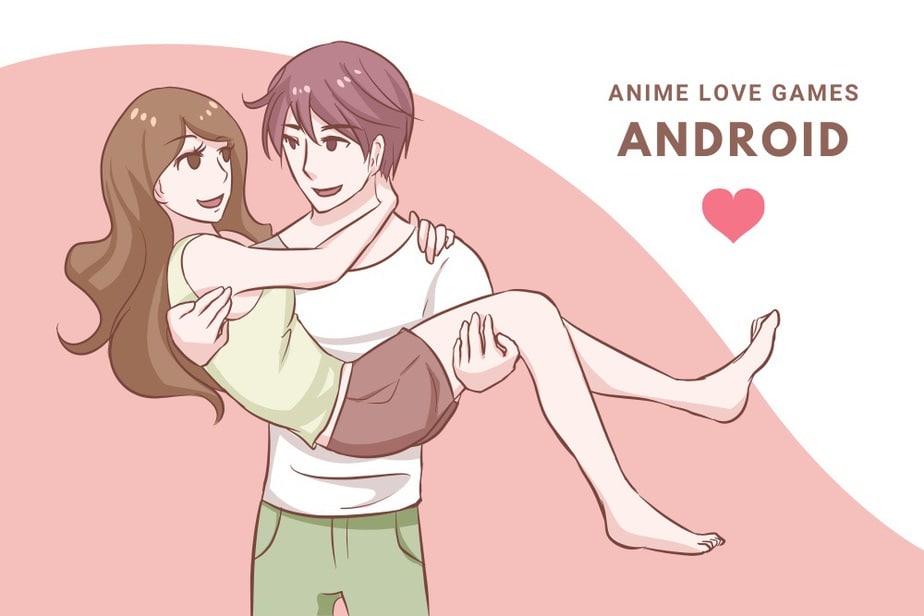 The anime love story is very widespread among the younger generation today. Anime is a trend that’s been going around the internet for some time now. And while warrior-themed anime is the most popular, there is a good reason that romance-themed anime is also trending.

Because these anime love stories are quite getting the show, they have been developed into games for Android users to enjoy. Anime romance games are very adorable and entertaining. They are games that can be enjoyed by all types of users. These games have fantastic and all-out gameplay that gamers will get fascinated by.

If you have not joined this trend, then it is time that you do. Check out these best anime romance/love story games for android and fall in love like we do. 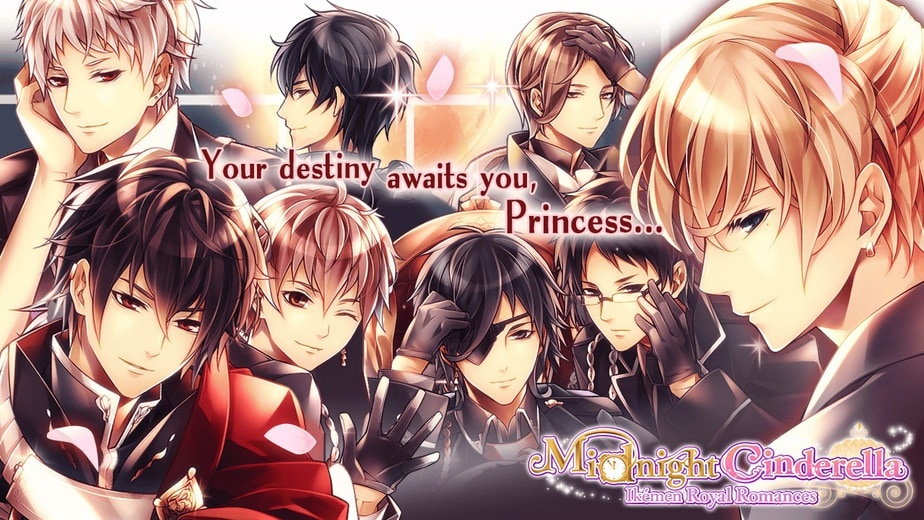 Who doesn’t know Cinderella and her classic love story? In anime, there is also a Cinderella character and she’s quite famous. This anime romance game targets the female market because of its cute and very lovable gameplay. It features the life of Cinderella from rags to riches as she becomes the princess of a country.

Of course, she will need a prince by her side and this is where the plot thickens. By choosing among the eligible partners, you as Cinderella will unfold your destiny as the game progress. Bonuses such as clothes and other accessories are available as rewards for tasks and challenges.

It is such a pretty game with attractive characters and a high-definition interface. 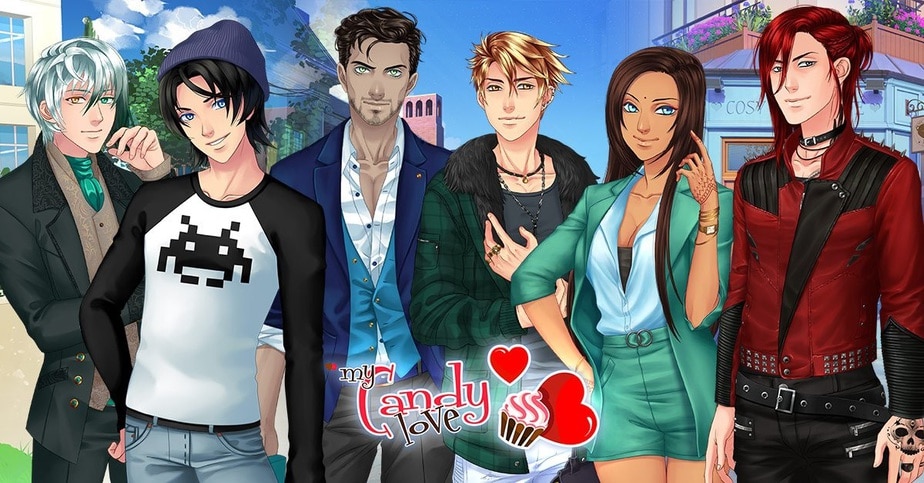 My Candy Love is also an anime romance/Love Story that is available at Google Play for Android users. It’s a typical love story but users will have a definite say in how the story will end. The game contains many choices so that players will have the best options for their romance.

Players get to choose a character among the choices of a high school girl, a working girl, and a university girl. Here, you can customize the appearance of your chosen character and meet up with several anime characters for a good getting-to-know stage.

My Candy Love is another beautiful and entertaining anime romance game that is highly recommended. 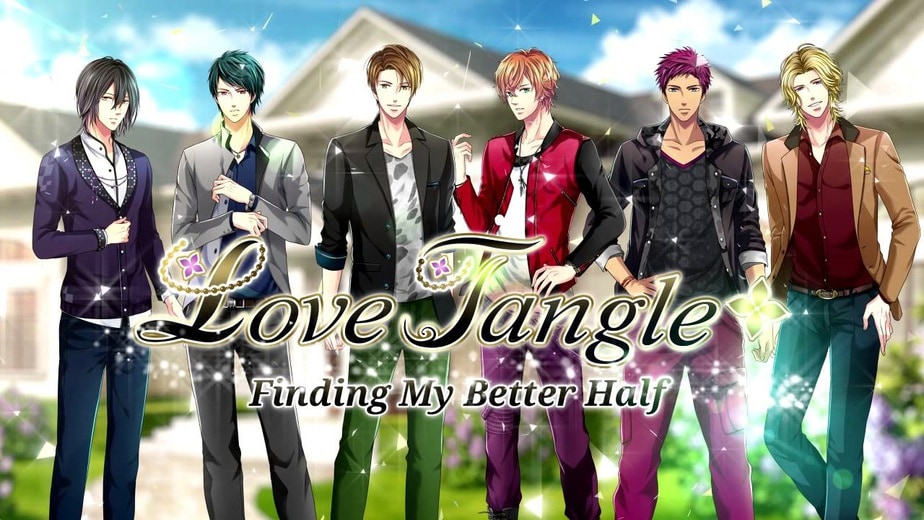 Love Tangle is one of the best anime love story games on Android. The main character is someone new to the town. With these, she needs to meet up and interact with different characters in the game to find her partner. The game has several different episodes and each character gets a different ending for each chapter. The ending of the storyline will highly depend on the choices the players make.

Love Tangle has fantastic gameplay and configuration. You can customize your characters depending on their situations and activities. It is free to download from Google Play Store 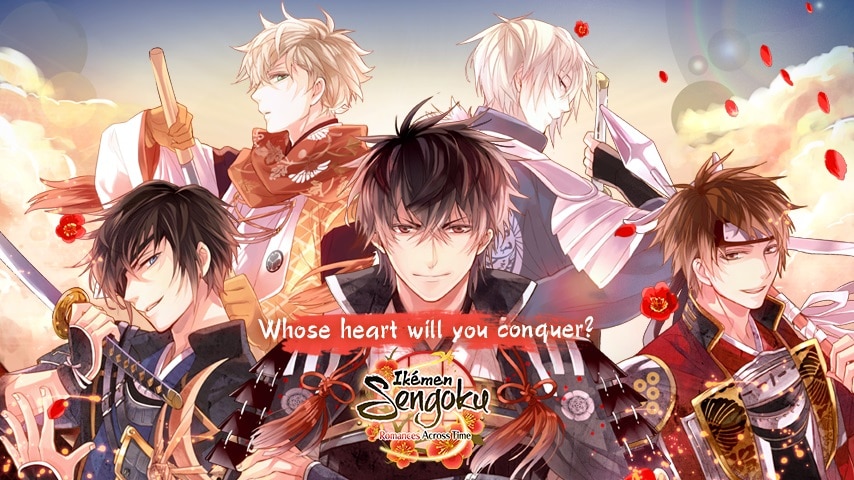 This animated love story game is based on the rich history of Japan. It is another application that caters to female audiences. The player will play the character of a fashion designer sent to Japan for a mission. There she will interact with many handsome Japanese warriors. The challenge is to not fall in love with any of them. And that’s a plot that engrosses so many.

Ikemen Sengoku is a striking anime romance game for android. From the high-quality graphics, lovable characters, incredible soundtrack, and charming gameplay, Ikemen Sengoku is worth a try for it definitely will get you hooked.

Henri’s Secret is a romance game based on a novel. And while it was very popular as a book, it pretty sure does as a game too. The game revolves around a beautiful high school girl called Lyla and her quest to find true love in Henri. The outstanding feature of this game is how the gameplay reveals mysterious and deep secrets as Lyla progressed with her love story.

Henri’s Secret is not about a love story alone but also delves into friendship and popularity. It’s a lovely and amusing romance story about two opposing characters. This game is arguably one of the best anime romance/love stories for android. 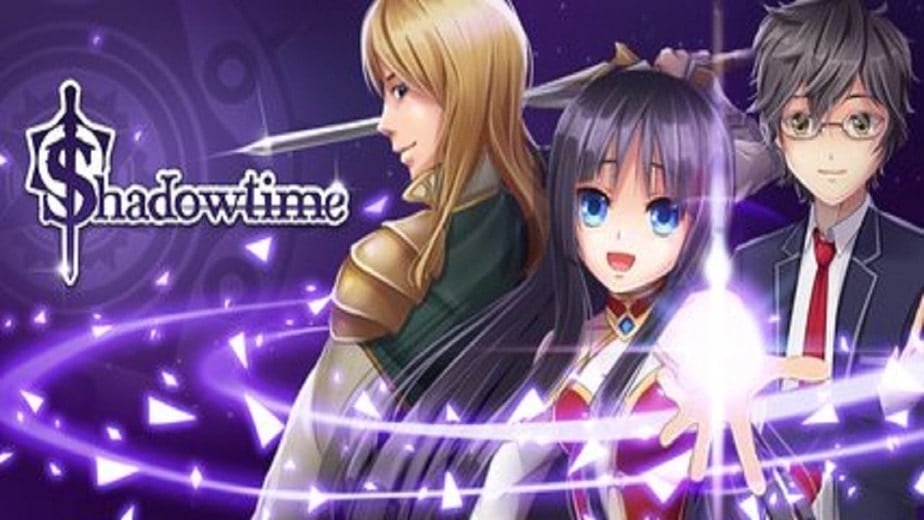 For manga fanatics, this romance game is the perfect one to try. It is a teenage love story that is filled with suspense and thrill as characters embark on a forbidden love set in two different worlds. That’s probably gameplay, not one to miss out on.

It’s a role-playing game where you play as the heroine and get into your destiny. The ending part will be determined by the choices you make along the way.

Shadowtime is a top-rated anime romance/love story for android because of its fantastic gameplay, beautiful illustrations, and endearing manga characters.

Anime, games, and love stories are three categories that developed a vast following of their own. But when you combine these three and get fantastic anime love story games in one application, then that would be the best. There is so much excitement about romantic games and these anime romance/love story games for Android are no exception.