It’s all about cybersecurity on the news these days – data breaches, zero-day hacks, internet privacy, and so on. If you’re not a hard-core techie and want to catch up on cybersecurity topics, you can watch a movie or documentary about hacking. The closest you can get to the real thing is by watching the series Mr. Robot on Netflix. Hollywood often exaggerates computer-related films, but they’re getting more and more grounded. And if you don’t have the time to invest in a series, these best cybersecurity-related movies on Netflix could be just for you.

Live Free or Die Hard (2007) – starring Bruce Willis could be the most exciting film about cybersecurity on this list. Our favorite but aging New York cop John McClane goes up against a violent hacker group. They’re out to steal the United State’s financial data while crippling the country’s computer-based services. Their elaborate plan to hold the country for ransom goes haywire when a non-techie cop gets mixed up in their business. Thanks to the help of a hacker (Justin Long) he’s supposed to pick up for questioning.

Live Free or Die Hard is as action-packed, and there’s never a dull moment. The film shows the possibility of societal collapse when terrorists manage to hack into many govt and private institutions and cripple basic services. The film even gives viewers a few hacker terms to think about. While most of the tech action is still exaggerated, it gets possible with each coming year of tech advancement. 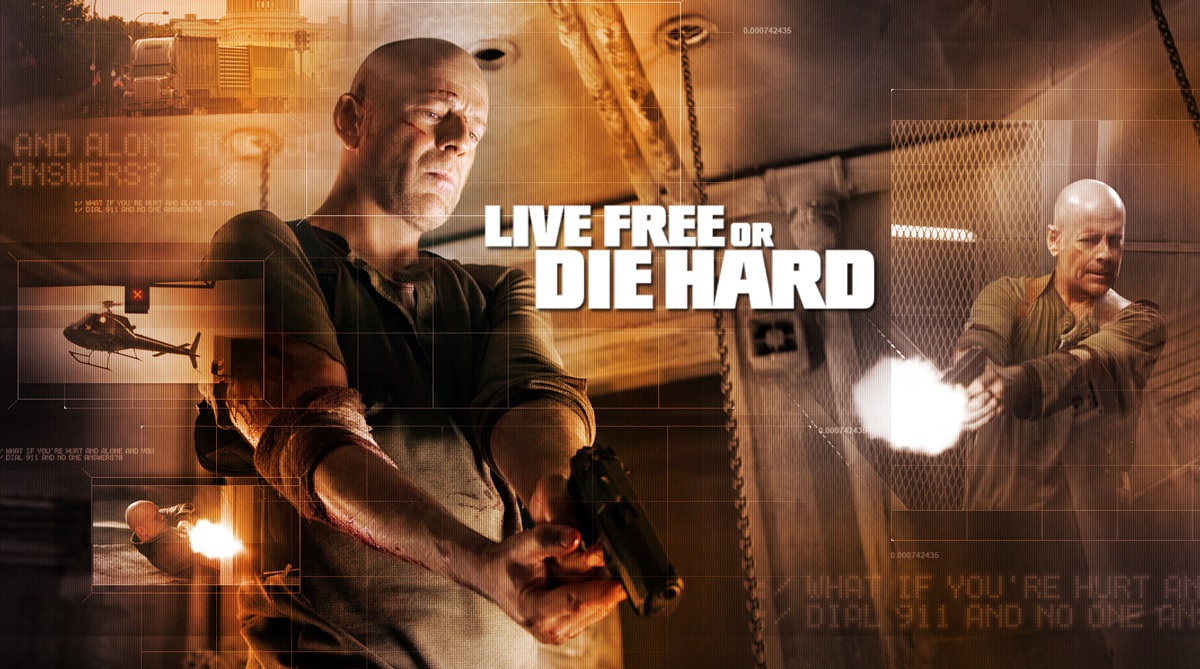 Starring Pierce Brosnan, the film is about the dangers of dealing with unhinged people with hacking talents. It’s also about the dangers of an unsecured smart home with many smart devices. In this era of IoT, owners need to be aware that their IP cameras, NEST Thermostats, smart speakers, wireless routers, etc. need to be secured with strong passwords and possibly multi-factor authentication.

Brosnan’s character is a wealthy tycoon with the ultimate smart home, with an unsecured network. His home gets hacked, and his family gets stalked by one of his talented IT workers with whom he did not part ways amicably. The moral lesson here is that IoT devices need to be secured, and you should always part ways with your workers in the best way possible. 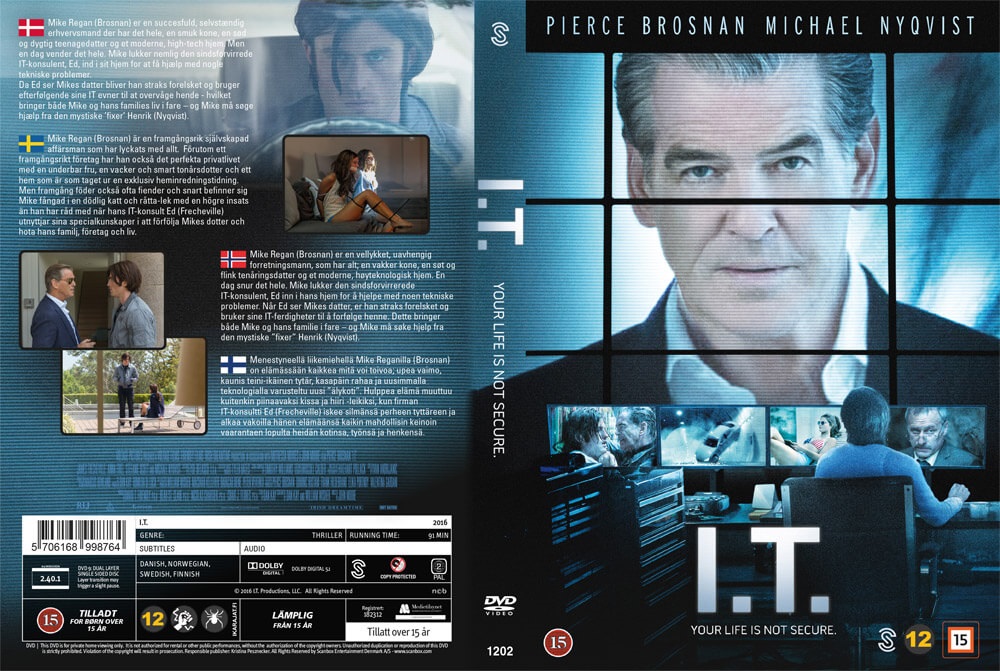 Swordfish – starring John Travolta and Hugh Jackman, is a good introduction for the latter and a return to form for the former. This film is just as exciting and action-packed as Die Hard 4.0. The hacking scenes are still highly exaggerated but it’s still a major part of the film. Hugh Jackman’s character is a hacker on probation forced by a clandestine organization to hack the government and siphon off its slush funds. Travolta’s character is cunning and ruthless. He’s willing to do anything needed to fulfill his mission, and drags Hugh Jackman’s character along for the ride. 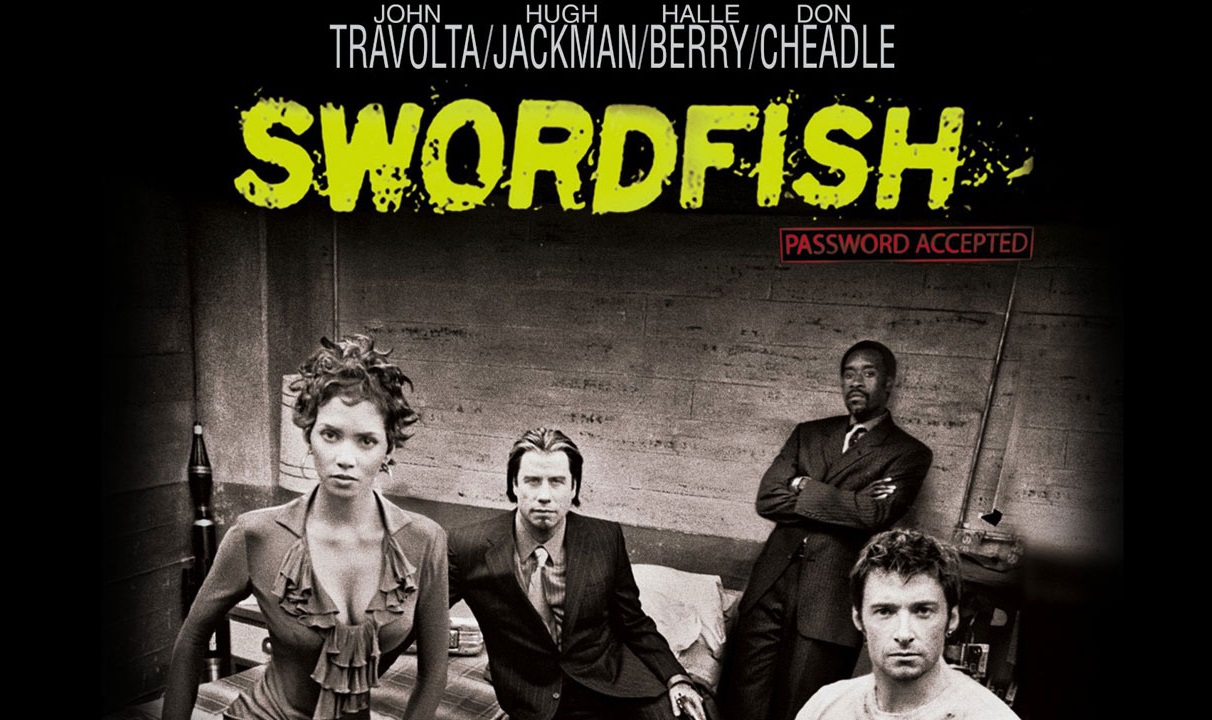 Blackhat is a 2015 film starring Chris Hemsworth. It’s another film about hacking and the dangers of lacking cybersecurity in important institutions. Just like Swordfish, it’s an action-packed thriller but set mostly in Asia where Hemsworth’s character goes around chasing a fellow hacker that’s causing chaos to further his interests. Hemsworth’s character is also a hacker on probation on the road to personal redemption. Unfortunately, the film flopped thanks to poor marketing and mixed reviews. Surprisingly, the film got a positive review from RogerEbert.com for its message about the perils of total dependence on cyberspace to control real life. 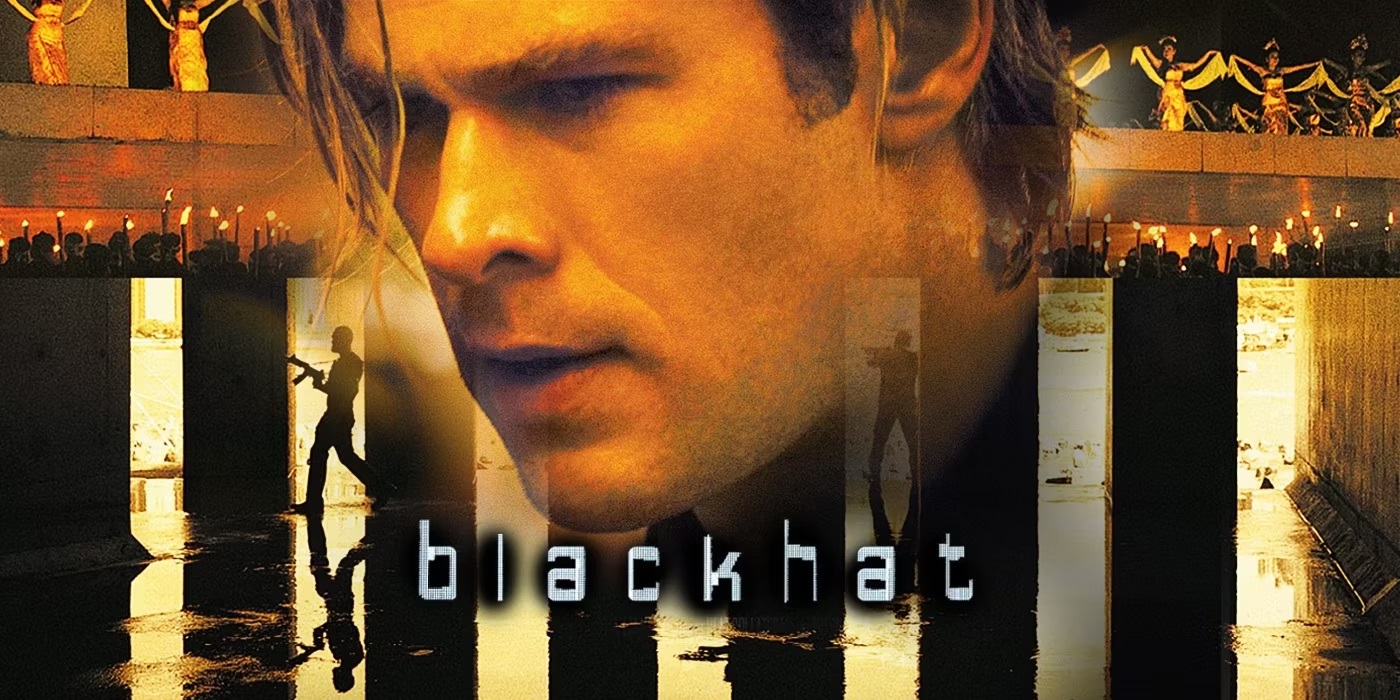 The Net – a 1995 film starring Sandra Bullock that has aged quite well. Up until now, it is still relevant to watch. At the time, it was the closest Hollywood has gotten to a more grounded computer-based thriller. It also was quite ahead of its time when it came to depicting today’s current trend of telecommuting.

It’s a film centered around backdoor trojans as well as identity theft hacking via backdoor trojans as well as identity theft. Sandra Bullock’s character is a home-based systems analyst that gets caught up in a web of high-stakes cybercrime. Her identity gets stolen. And she becomes hounded not only by the authorities but the criminals as well due to a dark secret she discovers after testing a shareware game. Despite the aged technology, this film remains timely and relevant with its concepts. 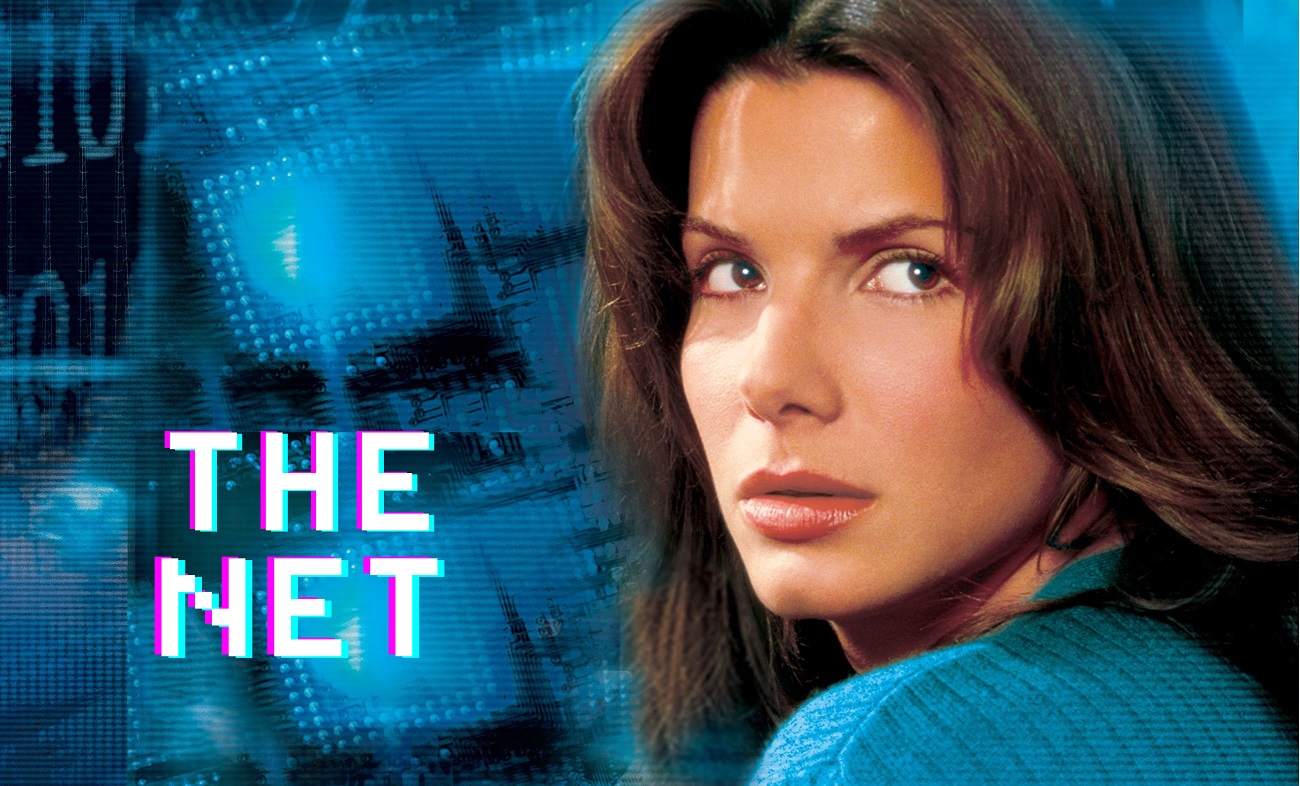 Unfriended: Dark Web – even cyberspace is not safe from the supernatural in this 2018 sequel to the film Unfriended. Both films of course share the same concept. It’s about the revolutionary continuous chatroom that makes up most of the film. The premise here is that a group of friends chat all night except one of them comes in the possession of a stolen laptop that has access to the dark web–a very dangerous section of the dark web. One by one, they fall victim to dark forces, all while continuing to converse among themselves.

The moral of the story here is to completely erase stolen or fenced gadgets. Better yet, not to keep them. That goes double for USB drives found lying around. They might contain various malware that once inserted into a computer can cause all kinds of problems. It also shows how dangerous it can be to get caught up in the business of criminal hackers when you don’t have an ounce of experience in cybersecurity. 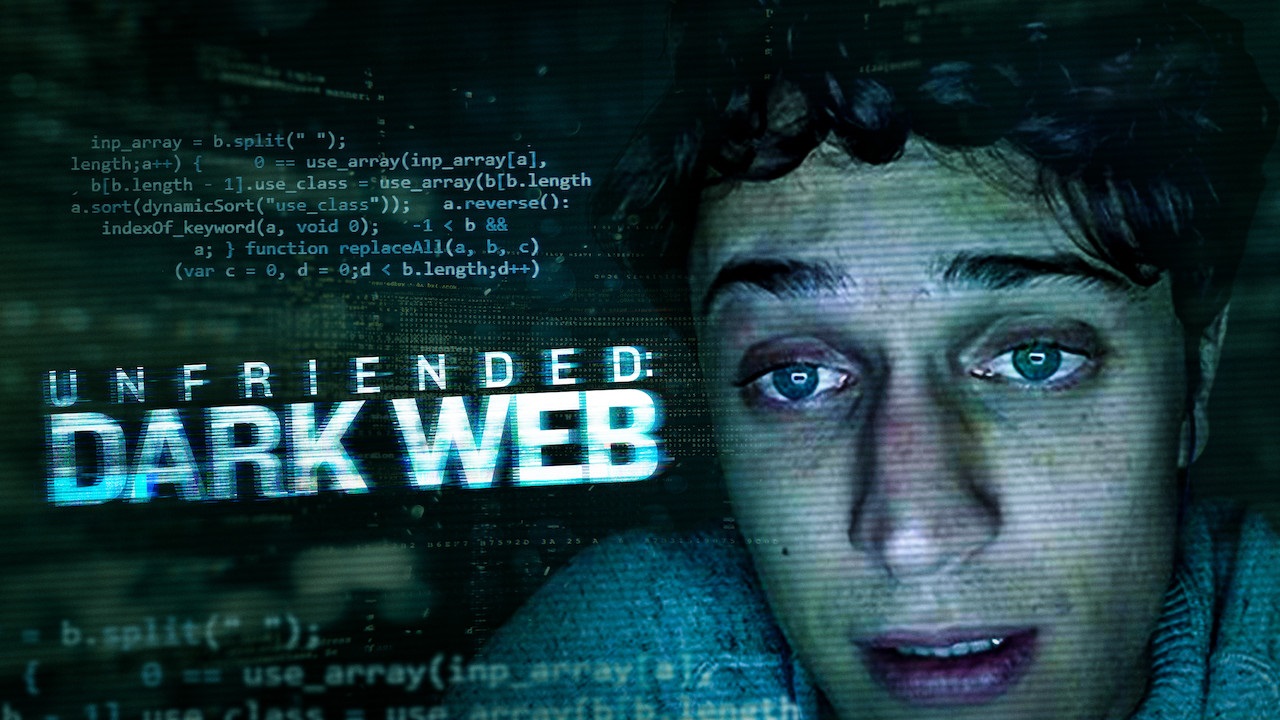 We all know Edward Snowden, the CIA subcontractor who leaked highly classified information from the NSA. This is a biographical film about the guy who practically proved what many have thought all along that the NSA has been spying on everyone. The film depicts his time in the US Army, then the CIA, and later the NSA where he struggles with the morality of what’s been transpiring in the agency. We all know the rest in the news. But watching the film will give viewers a more in-depth view of events. That is if the screenplay is accurate and has not been tampered with. 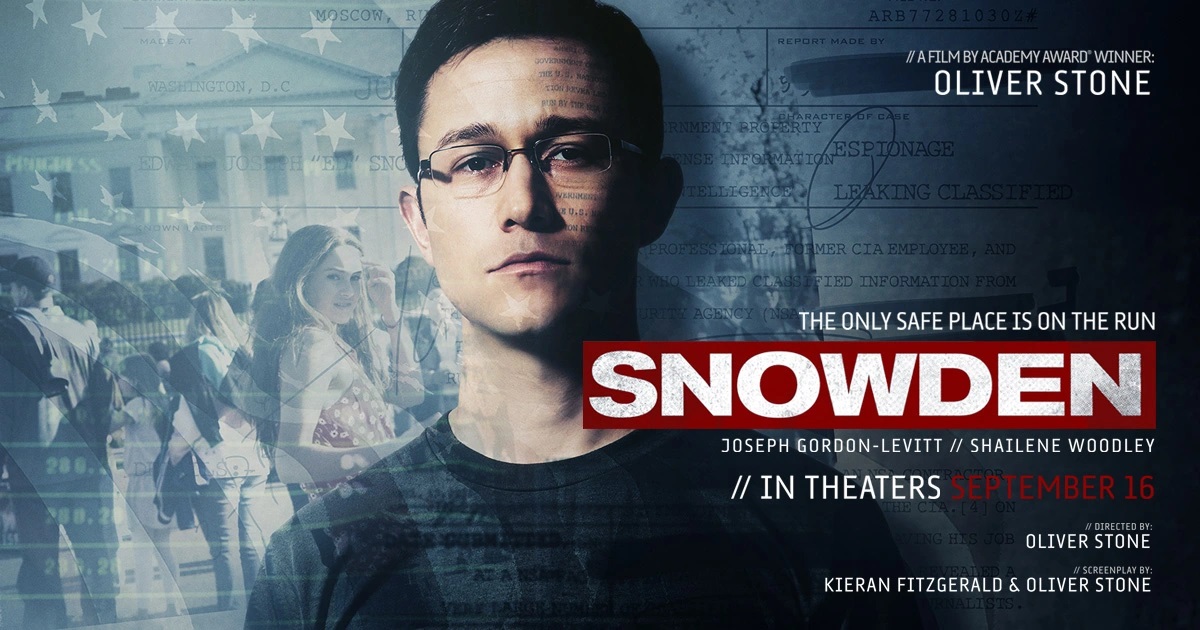 Now, if any of these movies aren’t available on your local Netflix, you know what to do. Do some hacking yourself by subscribing to a VPN, and pretend to be in another country. It will still be your Netflix account so your conscience is clear.