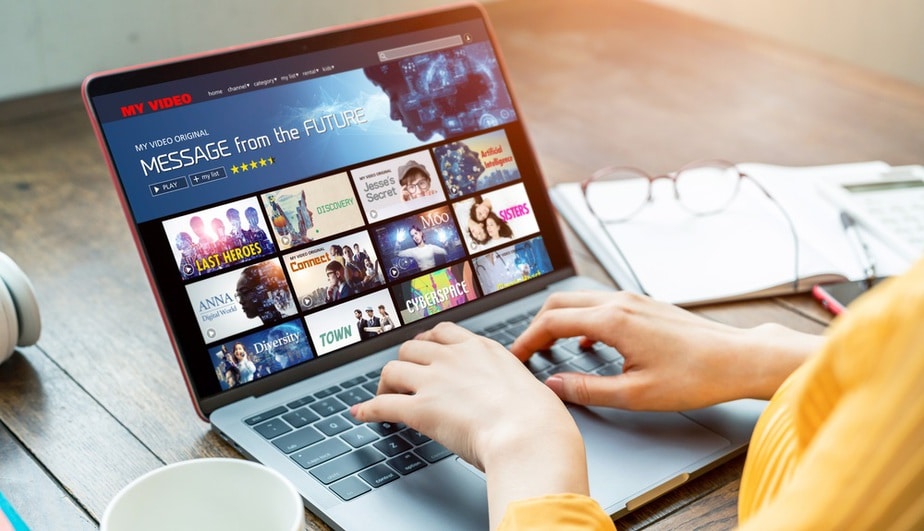 There is a way to link your various devices to stream all kinds of audios, videos, or photos easily. If you want to have your own makeshift home movie theater or streaming center, you can set up your own Digital Living Network Alliance (DLNA) media server. A DLNA server allows you to share the media you have on your PC, laptop, or computer to your other devices such as your mobile or smartphone, your TVs, and even your game console that supports video streaming.

There are various DLNA media servers that you can access, but with how many kinds there are, it might be difficult to choose which one suits your interests and needs the best. There are also a number of options when it comes to free and premium DLNA platforms that you may want to weigh out. Here are our Top 10 picks for the best DLNA Media servers that you can use for your Windows 10 device.

PlayOn is the first pick on our list, and it’s because of the number of features that it has for its users. With PlayON, you can cast any of the media you want to stream on any DLNA-compatible device quickly and easily. You can also pre-record live TV shows to watch for later. You can also integrate your other streaming services, such as Netflix and Hulu onto PlayOn.

Plex is a popular option for those who want to use DLNA media servers. It supports a great number of devices, and the connections are easy to set up. You can choose to use either the free or paid version of Plex. The free version allows you to share media files locally, but with the paid version, you can stream and sync media found on the platform.

Emby is another server that has all kinds of features to help you customize the media nad features you can access. Emby is compatible with a lot of devices, and this also includes game consoles. You can manage all of your media on Emby’s central database; you can do the same with the metadata for your files as well. Finally, you can also sync your media on the cloud to either back up, convert, or archive them for you to share onto other devices that you want to stream on. 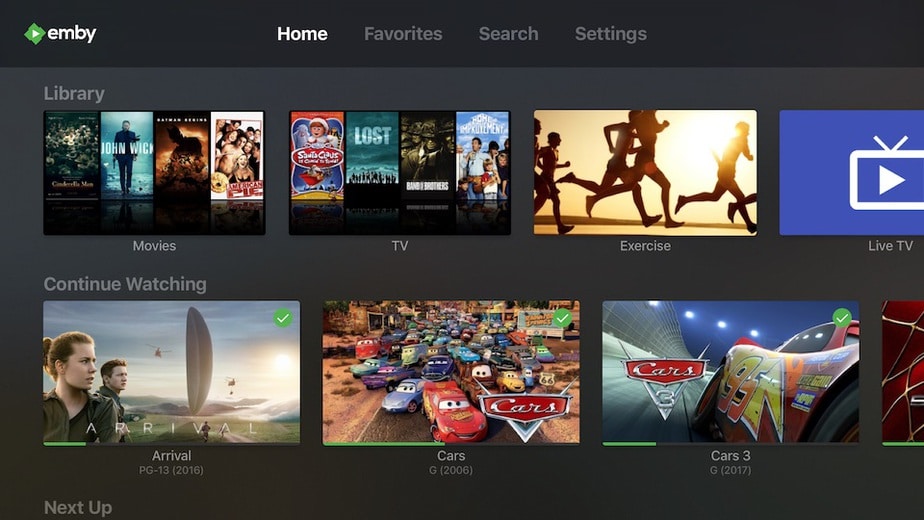 The fourth option on our list is called Kodi. What sets Kodi apart is the fact that it is an open-sourced media software, making it free with unlimited features. The user interface is also efficient and attractive, making it easy to navigate. Kodi is similar to Plex with regard to its features, but Kodi has additional features that you can use. Some of these are PVR, where you can watch and record live TV; remote interface, where you can use remote control features; a web browse; and theme customization for your interface. 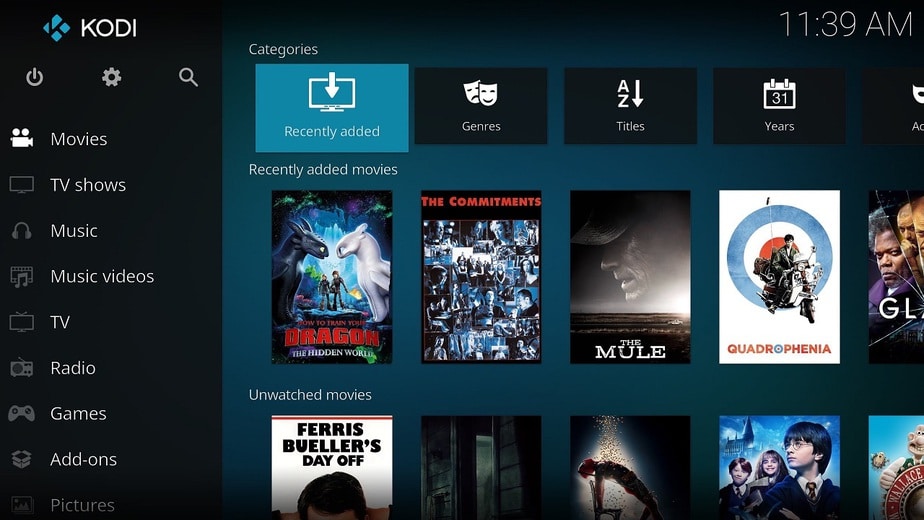 MediaPortal has the potential to provide users with the best media experience if it’s used correctly. This platform allows you to connect your PC to your TV easily and efficiently. It also displays the media you want to watch and stream in a more engaging and pleasing way, compared to other possible DLNA media servers. 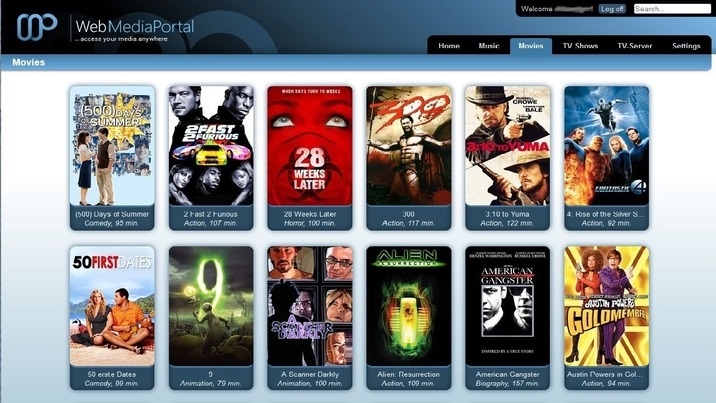 Universal Media Server is another open-sourced platform that people can use to stream their media. Though it was originally developed for the PS3 game console, it was later on developed to become compatible with other devices. This media server also supports subtitle integration and has a pleasing web user interface. For another free alternative, you can definitely consider Universal Media Server. 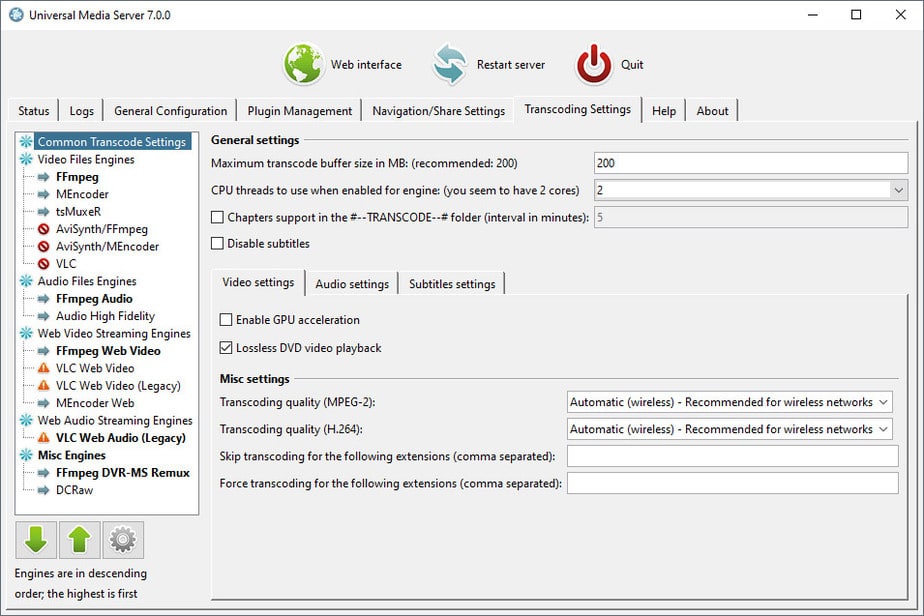 For another open-source platform, you can check out the media server called Serviio. It features both a free and paid version. where the latter has much more features. However, you are still able to stream media even with the free version. Serviio is compatible with a number of different devices, which makes it easy to connect them for streaming.

You can always upgrade to the Pro version of Serviio if you want to utilize features like Alexa integration, or even voice control. 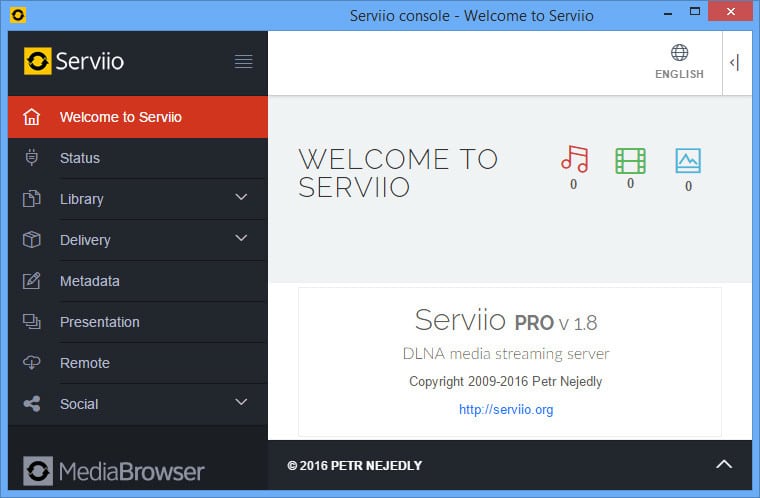 Jellyfin is another free DLNA media software that is suitable for Windows 10. This platform is easy to use and navigate, but it doesn’t compromise performance over its ease of use. Jellyfin allows you to stream any media to any device of your choosing. It also allows you to arrange your media in a playlist for easy access. You can also record any live TV shows to view at a later time. 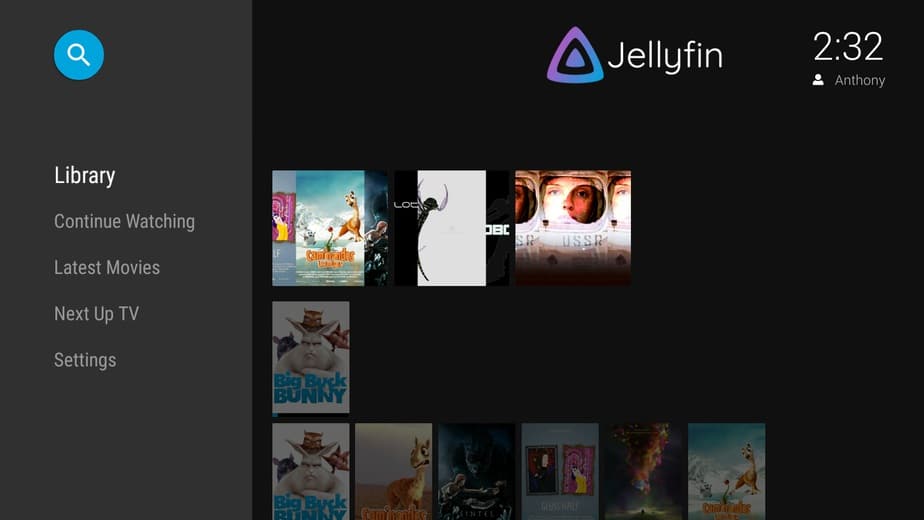 Another free media server that you can use is called PS3 Media Server. It is another free platform that has been developed to become compatible with other DLNA compatible devices, besides the PS3. However, this is the least updated and developed software off of our list. 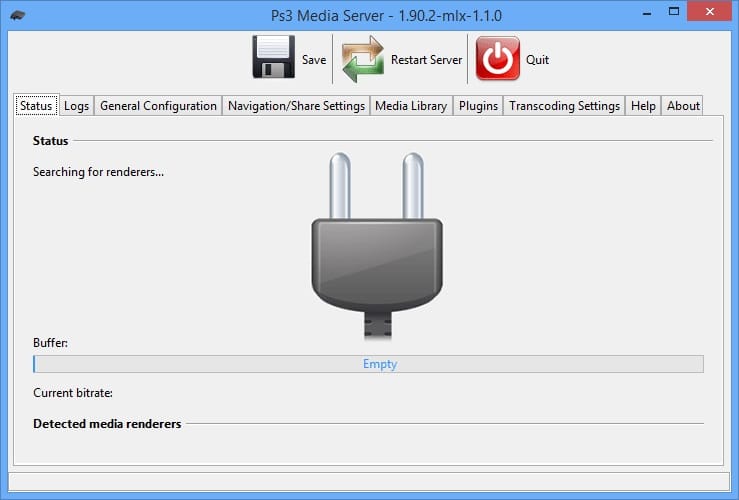 The final pick for our list of the 10 best DLNA media servers is a platform called Subsonic. It allows its users to transcode a wide variety of media formats, besides simply casting media on TVs and other devices. You can also create your own playlists, and customize its other features such as its ratings and comments.

Subsonic is also compatible with other network-enabled media players such as iTunes, Winamp, XMMS, VLC, MusicMatch, and Windows Media Player, and it includes an embedded Flash Player. 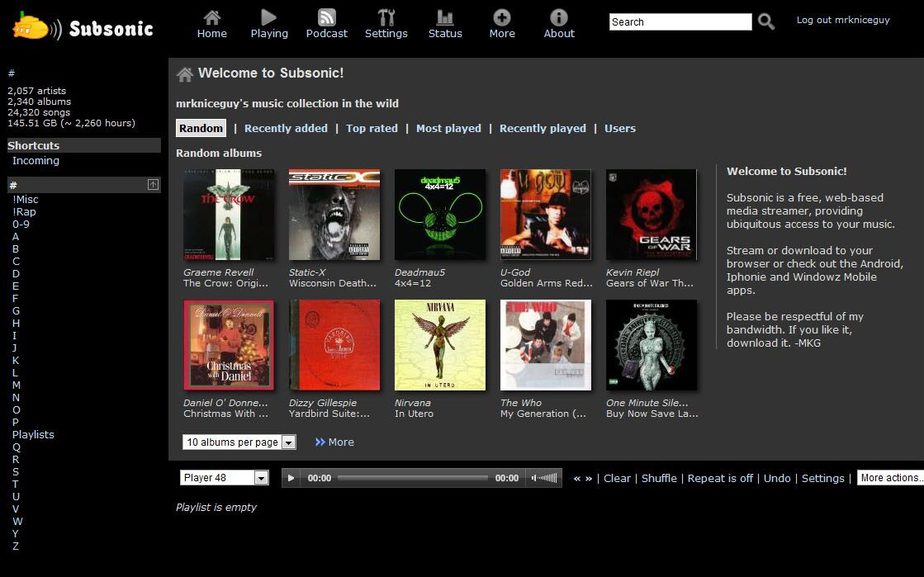 Which is the best Media server software for Windows 10?

We can’t give you a definite answer as to what the best media server software for you is, because it all depends on what features you’re looking for in the platform you want to use. You can use this list as your reference to check out what platform works best for your needs.