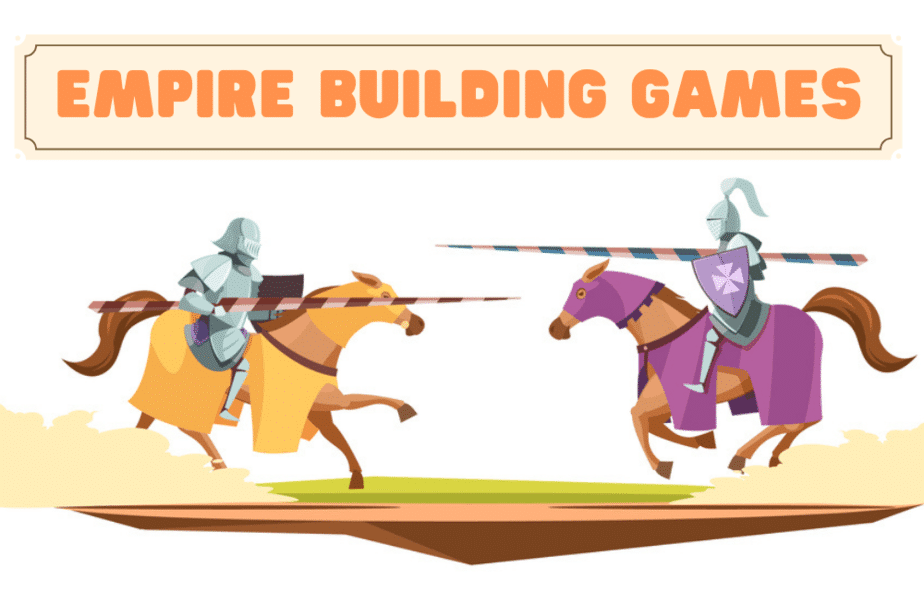 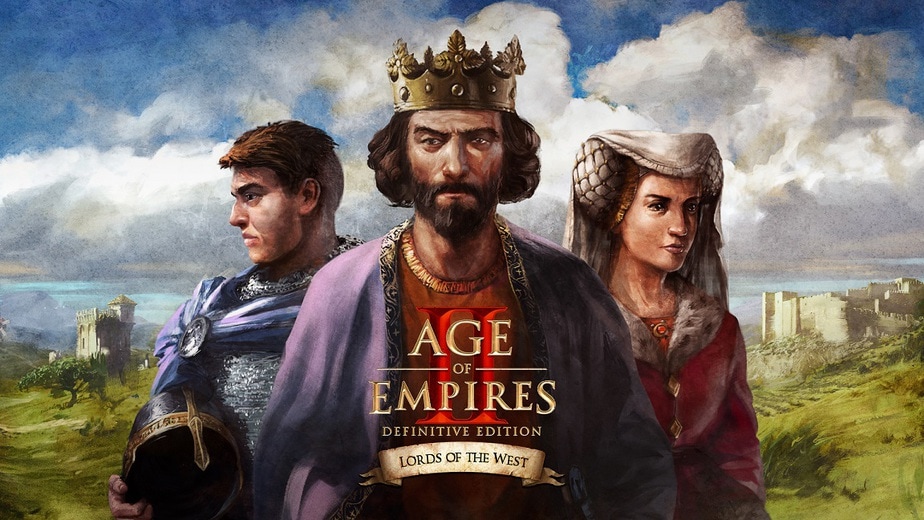 Age of Empires is one of the most popular empire-building games. It’s a real-time strategy game and if that’s what you’re looking for, this game is for you. This game will run smoothly on any PC because it does not need high configurations. The game was first launched in 1997; after many years, it came back with updated graphics and many great features. Their definitive version has high graphics, and it feels more realistic.

Age of Empires is based on famous civilizations, including Roman, Egyptian, Persian, Yamato, and many more. You can also play this game with your friends as it has a multiplayer mode. So, fight with honor and bring victory to your kingdom! 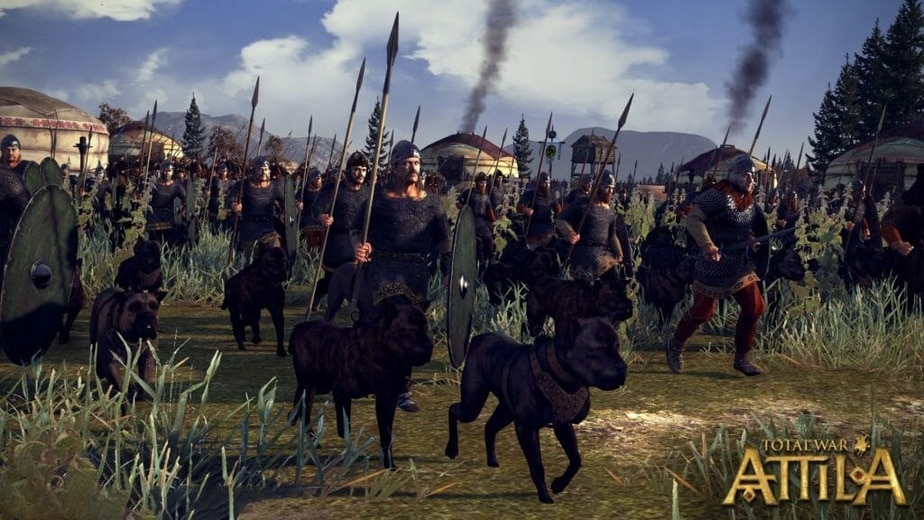 Total War is well known for its strategy and empire-building games. However, I love their Attila version the most. Creative Assembly officially developed this game, and its released year is 2015. In this game, history is presented in a significant way. It shows the period of Rome to the Medieval age, the dark ages period. The Total War: Attila will for sure give you the best vibes of becoming king and having power over others.

The graphics of this game is outstanding. You can build and manage your empire with different methods. You can be a leader of your large army and fight strong enemies, but not strong enough to defeat you. However, you must use the right tactics to win those battles. Only the mind that has the best tactics for War can win battles in this game. Attila is the game that will teach you how to survive in the deadliest situations. You have only one choice, destroy your enemies or gets destroyed! 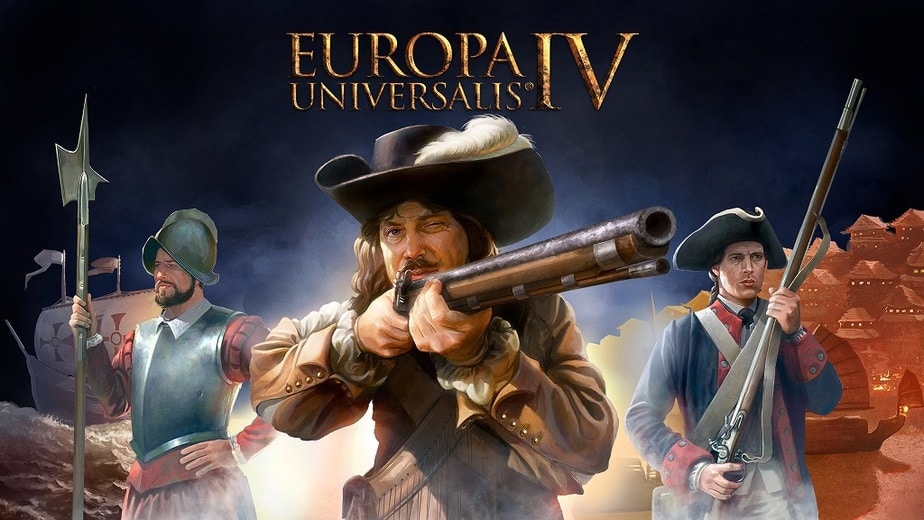 Europa Universalis IV allows you to build an empire, become the king, and rule all over the world. This game application is one of the best real-time strategy games, having high graphic simulation. You can easily play this game for hours without getting bored. This is because they have introduced such a wide range of features on which you can easily spend multiple hours.

If you are willing to create your empire from the beginning, you can do that with the help of the nation editor feature. Else, you can select among pre-built kingdoms. This game can make you a good trader and great army leader. In addition, you can explore new places, fight with your enemies, and make your empire stronger. 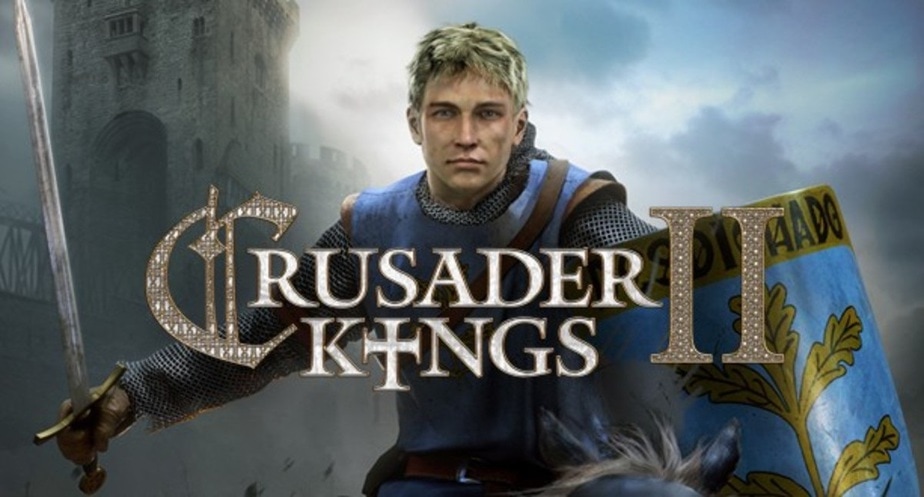 We have all heard about the Medieval period, also known as the middle age period, which began with the fall of the western Roman empire. Crusader Kings 2 is a game that takes you in that period. You can also see many great historical figures in this game like Charlemagne, William the Conqueror, Robert the Bruce, and many more. This game is one of the finest historical games that you can play with different strategies.

This game gives you the experience of smooth gameplay. It has an online multiplayer feature, which makes it more exciting and intense. Victory will only be possible if you play this game smartly. You must guide your characters in the right direction so that they can gain victories for you. This game will teach you a lot about the history of middle age. 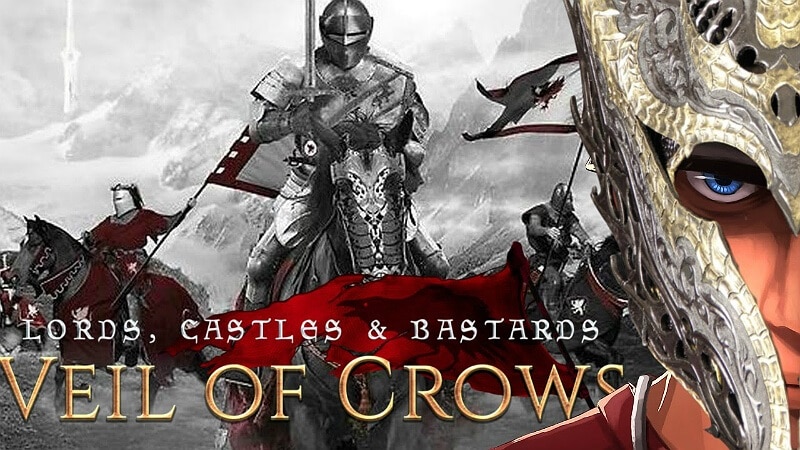 Veil of Crows is the game in which you will fight one of the deadliest and bloody battles. It is a real-time strategy game that takes you to the medieval world, full of violence. Your journey will move from powerless ruler to powerful ruler. To gain power, you must build your empire stronger than others. You must conquer new lands, make trades, raise your armies against destructible empires. However, if you are unwilling to fight any kingdom, you can make peace agreements and trade with that kingdom.

This game has 75+ towns and villages that you can conquer and rule. You must create an intelligent strategy before the battle and know about the battleground’s geography. If you are willing to battle on your conditions, then you can also customize your battlefield. You can select the location of the battle, time and day, even weather. The best feature is you can siege castles and destroy them by targeting weak walls.