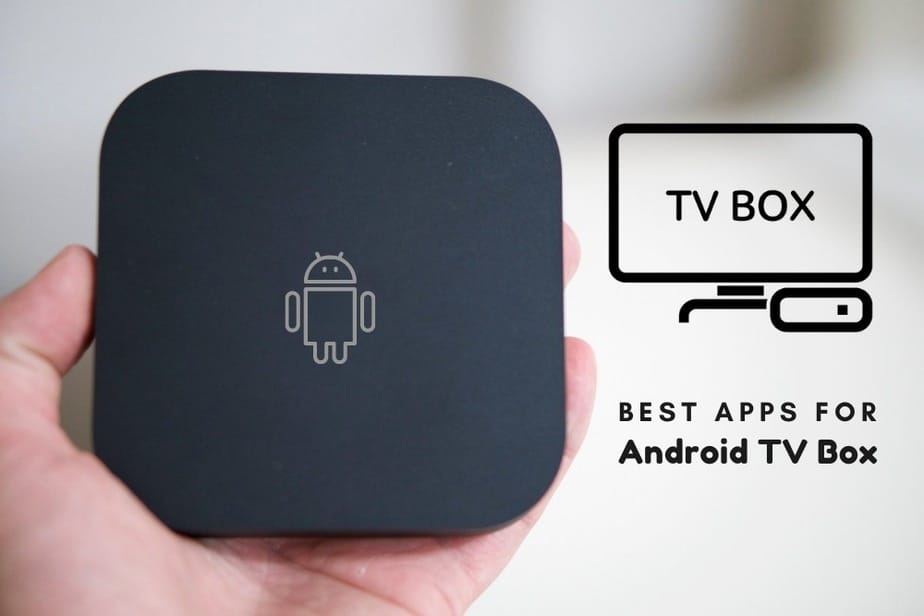 Choosing the ideal streaming service might be challenging given the large range of options currently accessible. Having a lot of options does not have to be any less enjoyable just because it is difficult. Android TV is among the most preferred options.

What is an Android TV Box?

In essence, an Android TV box is a set-top box. It enables users to play games, view regular network programming, watch on-demand videos, and access video content websites. All you need is a reliable internet connection and an Android-compatible TV.

Android TV apps can support numerous apps. Some applications, including Netflix and YouTube, might be pre-installed. You can choose what apps to include in your Android TV box. You need a combination of videos, music, productivity, and system programs for the optimal experience.

In this article, we recommend a few best apps for the Android TV box that you can enjoy. 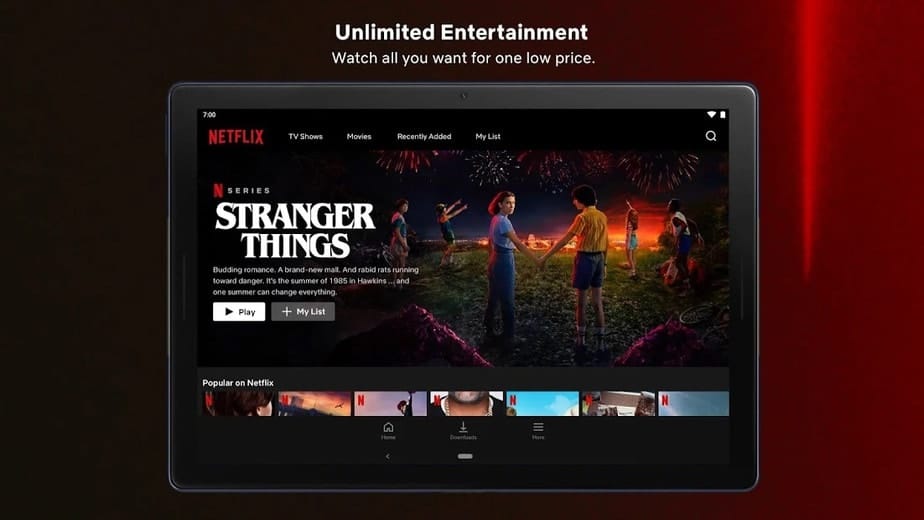 Netflix is one of the best must-have apps for any user of an Android TV Box. This is the best media streaming service today. The extensive selection of entertainment programming and unique productions is one factor that has helped Netflix stand out from the crowd. This helps to explain why Netflix comes pre-installed on practically every Android device.

For a single modest monthly fee, you can watch as much as you want, whenever you want, without ever seeing a commercial. Every week, new TV episodes and films are introduced, so there is always something fresh to learn about.

Download the Netflix app for Android TV Box from the Google Play Store. 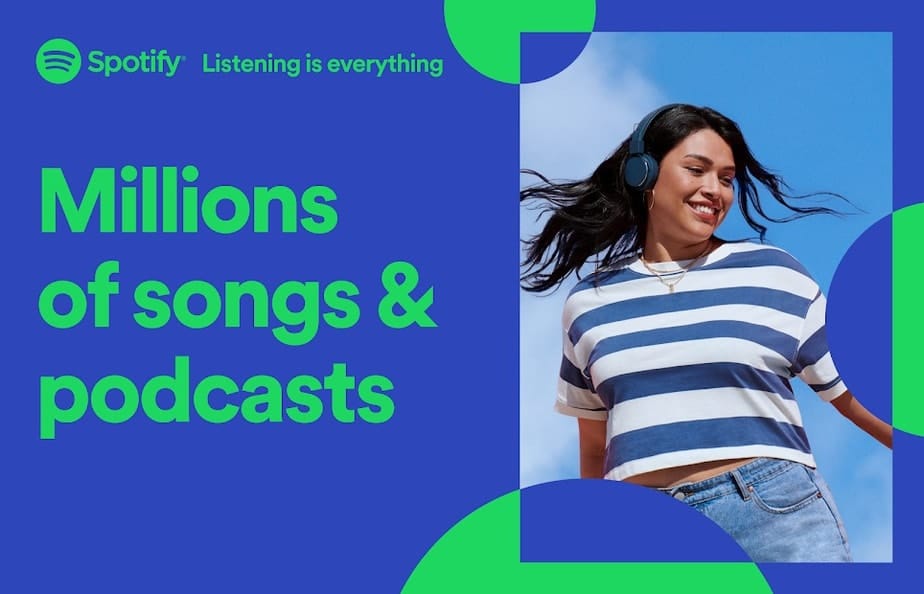 Spotify has been dubbed “the Netflix of music” by every music lover and this is a pretty true statement. You can always count on Spotify to suit every music choice. This is thanks to its wide range of artists, genres, and songs that includes up to 70 million tracks. Additionally, it has a simple, intuitive UI that enables you to sync your Spotify account across as many Android devices as you own. Although the cost of a subscription is necessary, you may still use Spotify’s free, ad-supported version if you choose.

With more than 456 million users worldwide, it is one of the biggest music streaming service providers. Spotify offers podcasts and recorded music with digital copyright restrictions from record labels and other media firms. Basic functions are free with commercials and restricted control as part of a freemium service. However other capabilities like streaming music offline and commercial-free listening are only available with paid memberships. 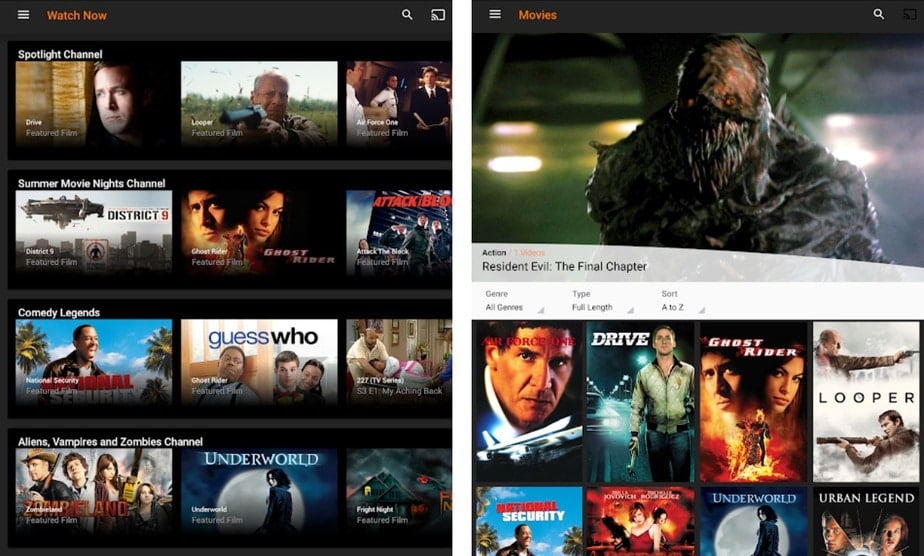 Crackle is perhaps one of the most well-liked of the many free apps available for Android TV Box because of its broad selection of popular movies and vintage TV shows. Despite Crackle’s fame, its developers still need to make significant improvements to the streaming quality. However, Crackle’s future appears bright. The use of Nielson tracking software by Crackle is another positive aspect of the service. This increases the accuracy of the statistics used to gauge its popularity.

Go to the Google Play Store to download the Crackle app for Android TV Box. 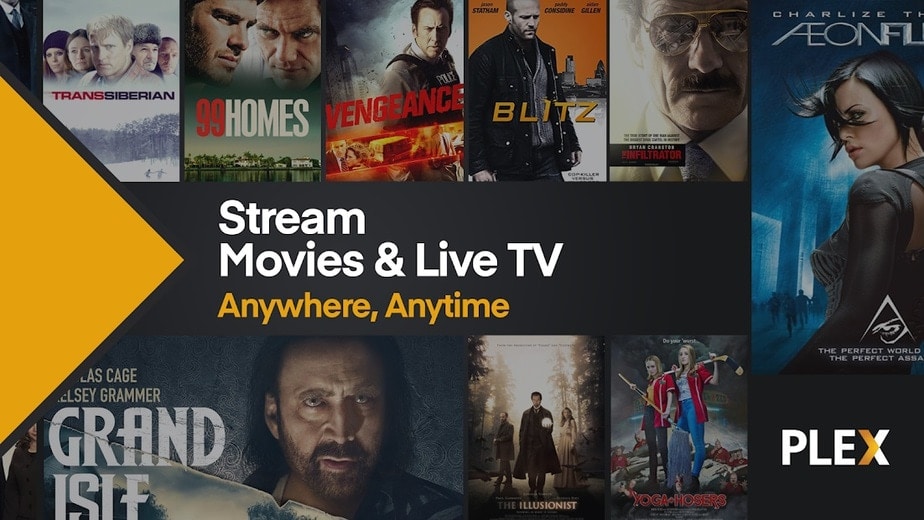 Another top-notch Android TV Box app is Plex. You can search and access all the media that is important to you using Plex in one location. You can access everything in one app, on any device, including personal material stored on your server, free and on-demand movies & TV shows, live TV, and streaming music.

Its primary function is to enable more effective management of your video files and programs across many devices. Plex emphasizes more on movie streaming and other media files from any gadget to your TV more than other streaming apps do, which is the key distinction between them. To achieve this, you must install the official Plex software on any other Android device as well as the Plex Media Server app on your Android TV Box. Once setup is finished, use WiFi to connect your mobile device to the Android TV Box and start using Plex. 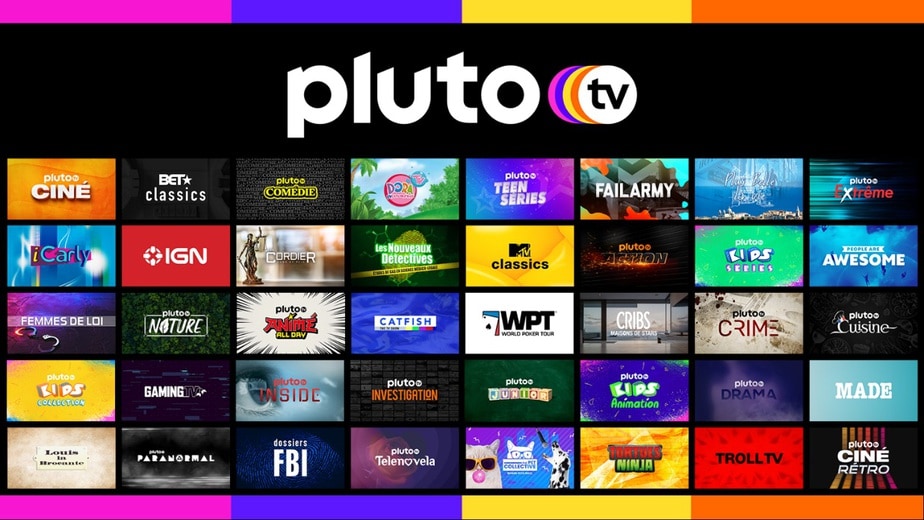 With thousands of TV series and movies available on demand along with hundreds of TV channels, Pluto TV is one of the most well-liked free video streaming apps for Android TV boxes. Of course, being free means that it is ad-supported, but in addition to being considerably less intrusive than others, the adverts also reward you with video content.

Pluto TV also offers 17 movie stations that are divided into categories including Comedy, Romance, and Horror. It is set up similarly to the conventional cable television system, providing its content as specified channels divided into various channel categories according to the type of programming they air. This elevates Pluto TV to one of the top choices on our list overall.

Install Pluto TV on your device directly from the Google Play Store. 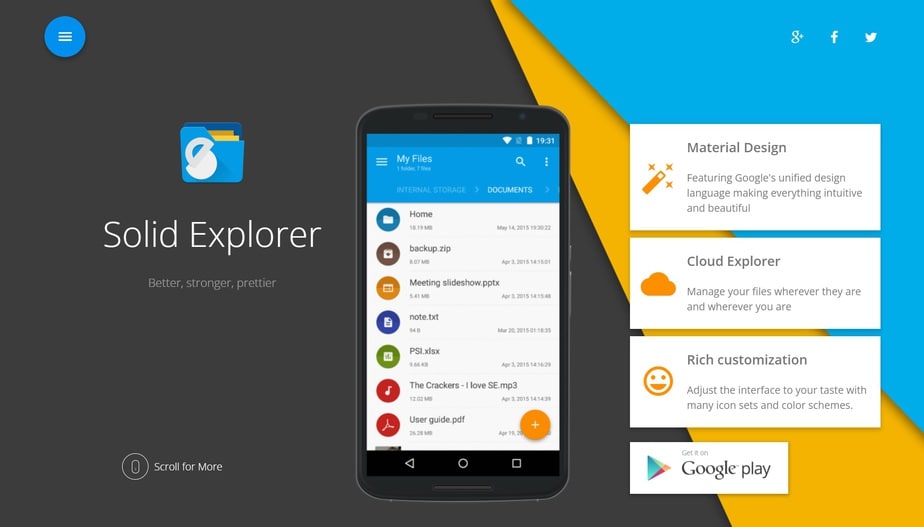 Solid Explorer File Manager is a simple-to-use file explorer that allows you to manage all the files on your device’s memory or SD card in such a way that you’ll never need to use another program to browse your Android. It is another fantastic app for the Android TV box.

The interface has been specifically created to be user-friendly. Solid Explorer File Manager has, like other file managers, a primary shortcut to all of its options from the folder /storage/emulated/0, from which you can explore all of the subfolders on your Android. However, it has the benefit of finding and extracting all of your multimedia assets into categories like photographs, music, movies, and apps so you can easily access the most important ones.

One of the advantages of the software is that it has two independent windows, making it as simple as possible to move files from one location to another. Drag and drop the desired file to the destination folder after opening the source and destination locations. 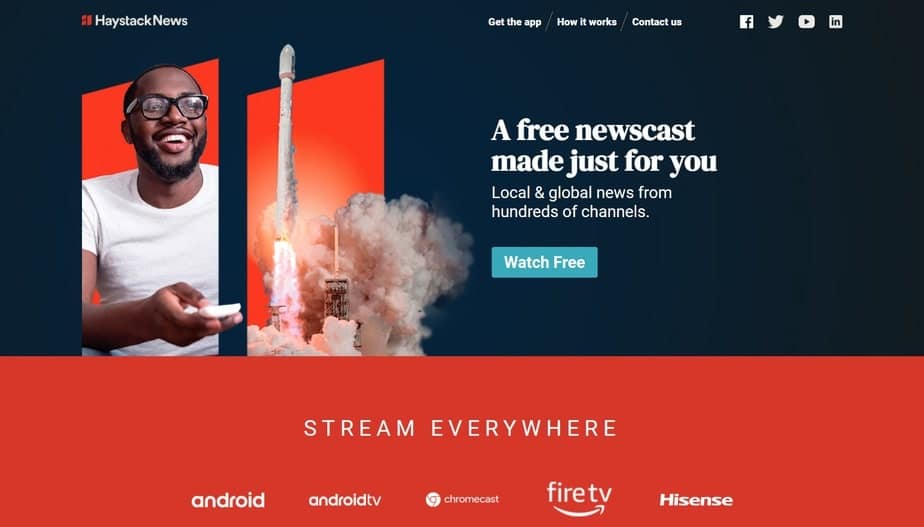 Haystack news is an app that focuses on giving its customers access to global news channels around-the-clock. This app employs advertisements and the provision of in-app purchases to maintain the cost-free nature of its services. Additionally, it contains a built-in internet browser and social media apps.

You receive a daily newscast from Haystack News, which it assembles based on the news items and sources you’ve marked as your favorites. In other words, the app will become wiser as you check out more subjects and categories. In this approach, you can be confident that Haystack News will provide you with the most recent material that suits your interests and mood.

Generally, Haystack News is one of the best apps for Android TV especially if you want to be updated with current events.

The most popular form of communication today is the media. One of the best inventions is unquestionably the Android TV Box. Now that you have one, make sure to load up your Android TV box with the top best apps that will provide you with the most enjoyable entertainment options.