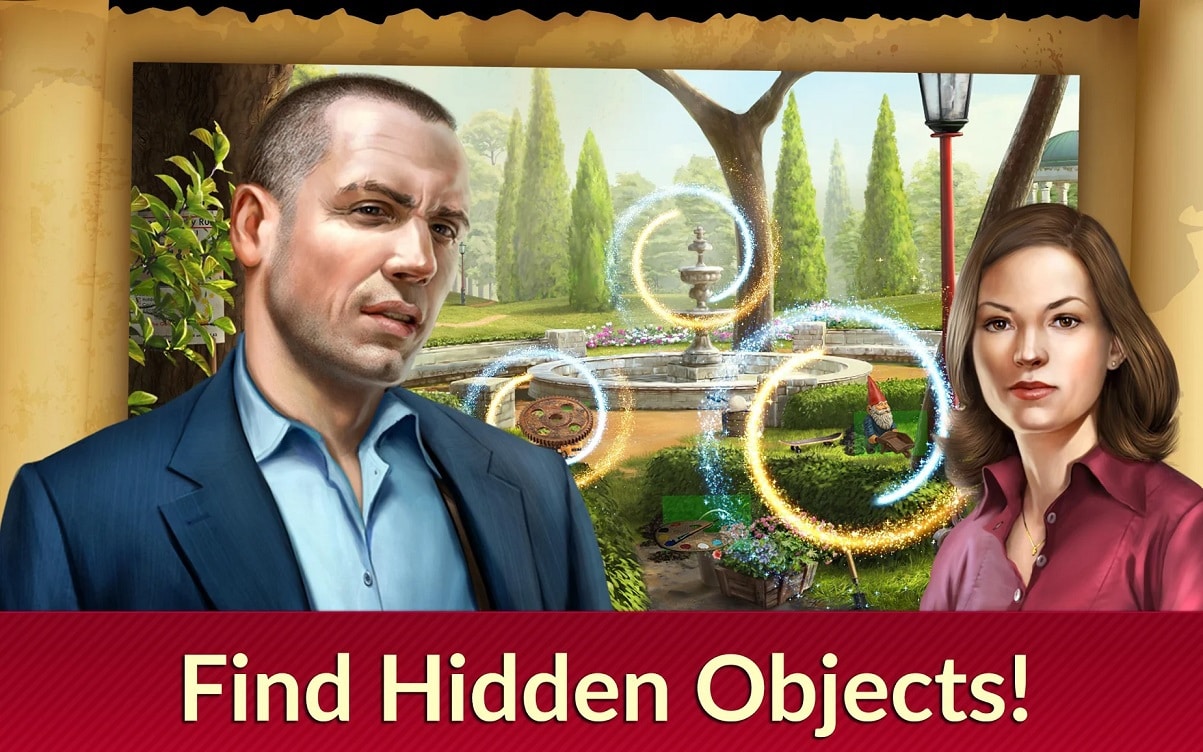 When we talk about games, the one thing that comes to mind is addictive apps that keep you hooked for long periods. Common among these are those which have an element of mystery about them. Whether it’s finding a hidden object or solving puzzles, these games ensure that users remain hooked for long periods, and the mystery element keeps the excitement going. So today, in this post, we’re going to talk about some of these games. Keep in mind that there are many hidden object games for Android in the Play Store, but here we’re going to discuss some of the best games that can keep you amused. Let’s take a look.

Criminal Case is one of Andriod’s best-hidden object games. It’s an offline game, so there’s no need to think about network charges.

You have to help the Grimsborough police solve a series of murders during the game. You’re still going to have to search crime scenes for clues that can solve the crimes. As the game progresses, you can speak to suspects and witnesses as well.

You can play the game for free. However, you’re going to have to make some in-app purchases. This is the same with over 4,000,000 players that this game has. 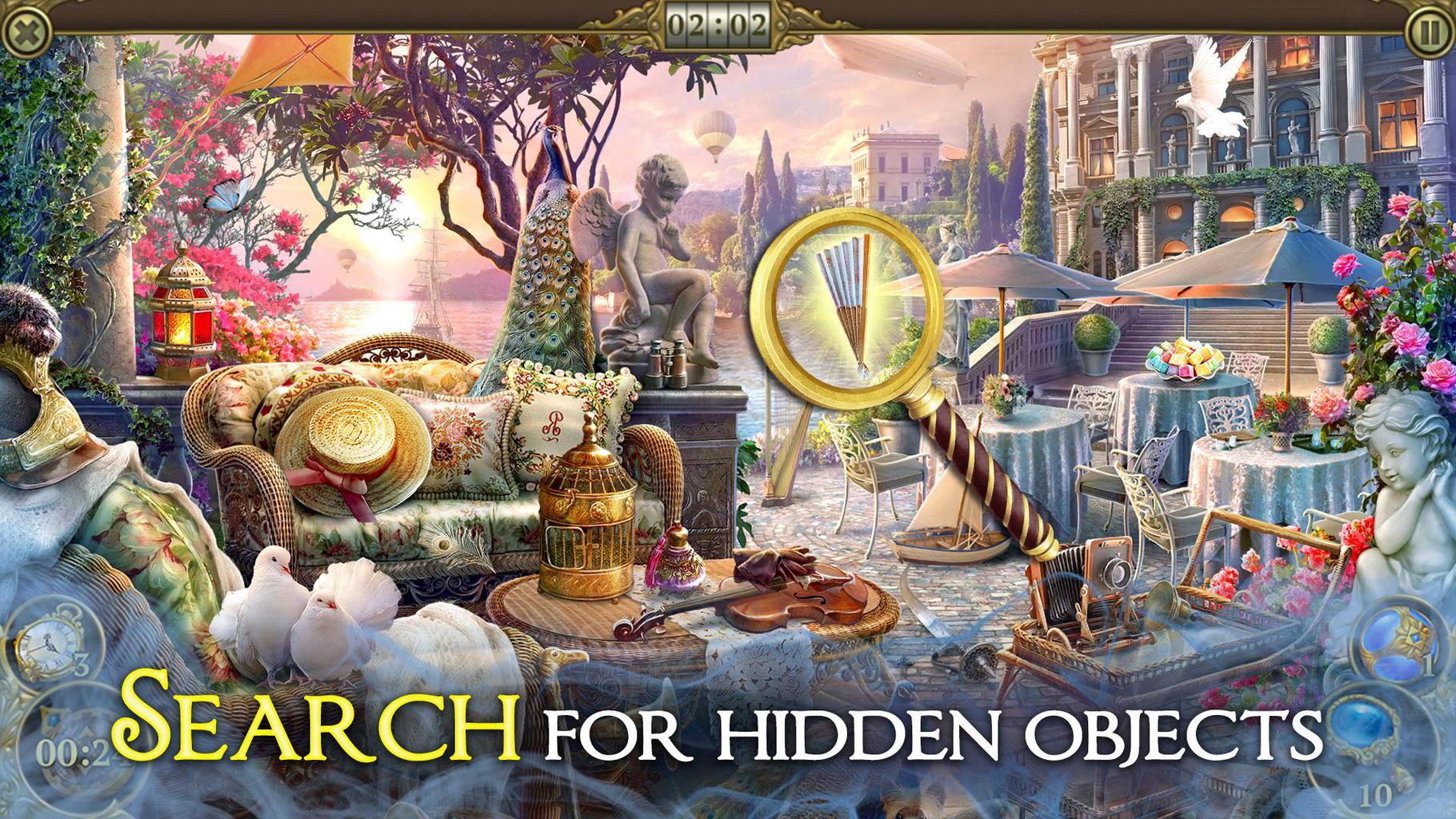 Hidden City is a very awesome game where you can travel between various locations to find hidden objects, treasures, and other stuff. The idea of the game is that your friend has gone to a strange secret city surrounded by endless fog and otherworldly beings. As soon as he landed in a secret city, he was mysteriously gone. Looking for a friend of yours, you’re going to visit a secret city where you can find different objects and clues with the aid of some new friends. 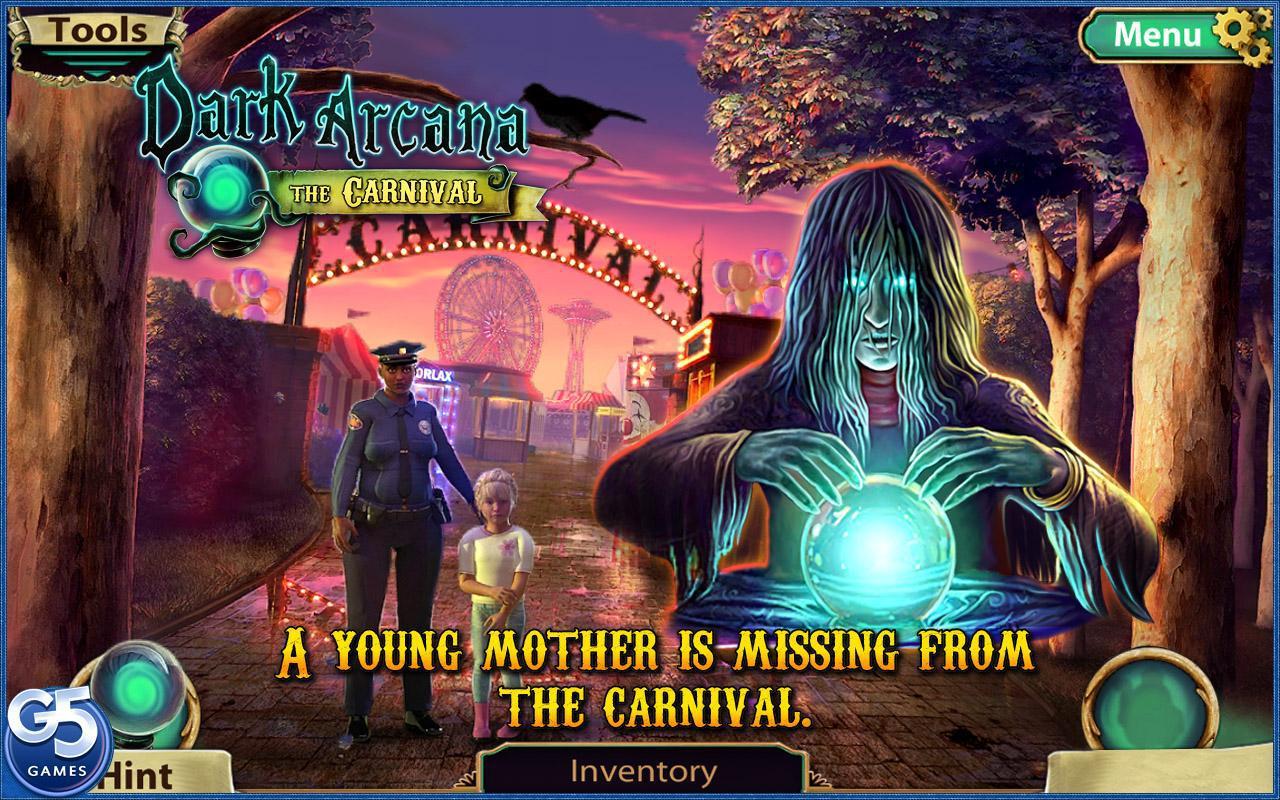 The Dark Arcana (Carnival) is a name given to a mysterious carnival that rides into town, carrying with it some unsettling, mysterious weather. Players will experience two worlds: the alternating plane that lives behind the carnival wall and the real world. In this game, players are pulled along to uncover the mystery of the old personality called the evil one and discover the carnival workers’ disastrous tale. If you’re trying to wrap your head around a strange occurrence and ever wanted to play Sherlock Holmes, your opportunity starts right here. 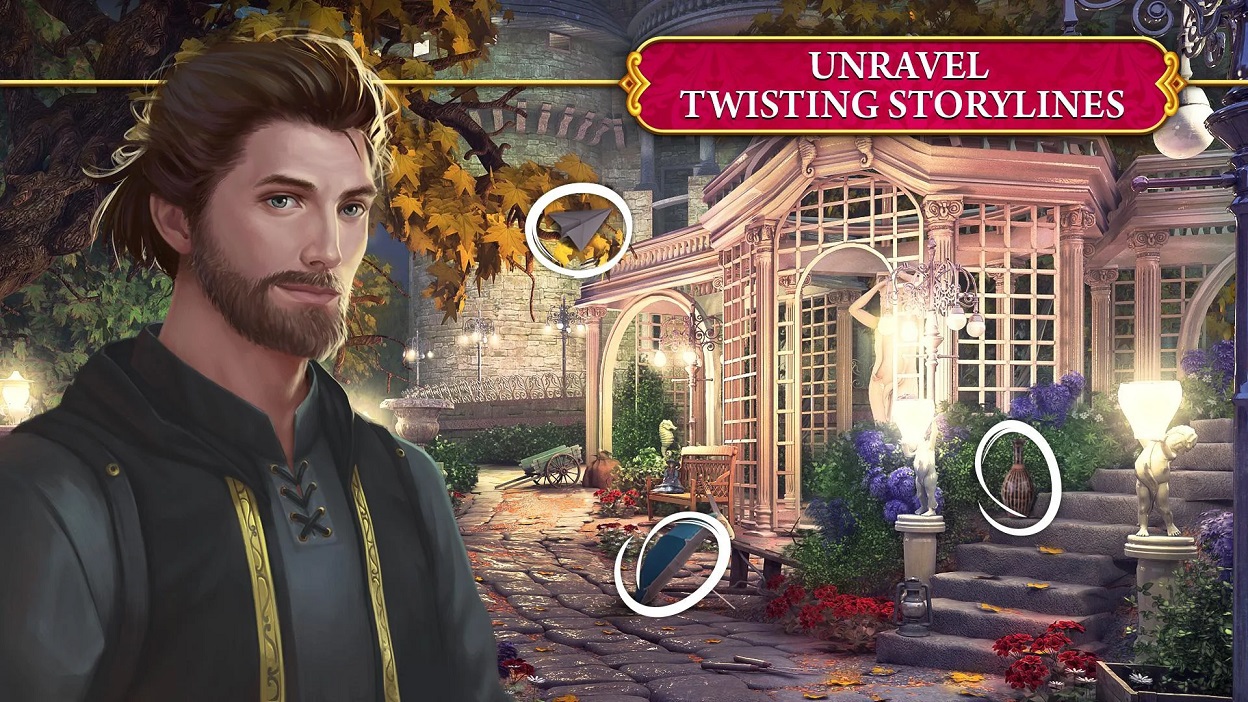 This game is about a secret world that can help you travel through magical worlds. The idea here is to give you a thrilling action as you move through the stages. There are 66 locations in the game, so there’s no lack of a fresh setting. In addition, there are more than 4900 quests in the game to ensure that you remain hooked to the game for months.

Secret Society also has an appealing match-3 mini-game where you have to find three identical gems in a row and gain points. The game is updated regularly by developers with new content, so you’ll have a lot of fresh content coming in on a regular basis. The main story revolves around the discovery of Uncle Richard, an ancient member of the Order who was mysteriously missing. You’ll find mini-games along the way in the main quests to keep things interesting.

The game is free to play, but some additional content will include an in-app purchase (or two). 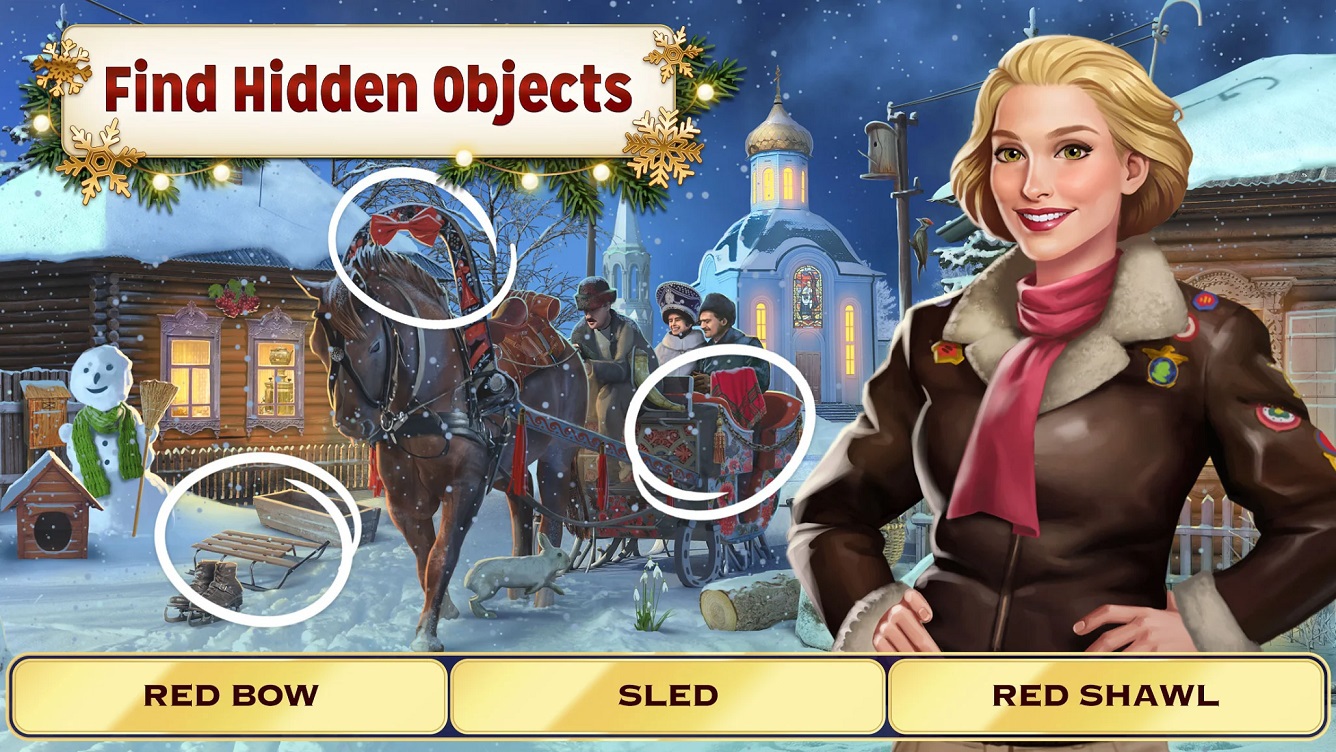 This amazing hidden object game features outstanding graphics, and the latest update has added more improvements to its ranking. The storyline revolves around the 1920s socialite and pilot Pearl Wallace in New York City. She’s trying to solve the mystery behind her father’s apparent suicide, so the adventure is high as she’s trying to find the people behind his death. Using her detective skills, she’s going around the world to find the facts she wants. You’re going to need all the cunning to find the clues and put together what really happened.

There are hundreds of scenes to enjoy, and it’s an interesting game. This app also offers in-app purchases, as with most hidden object games, that allow you to purchase virtual objects. 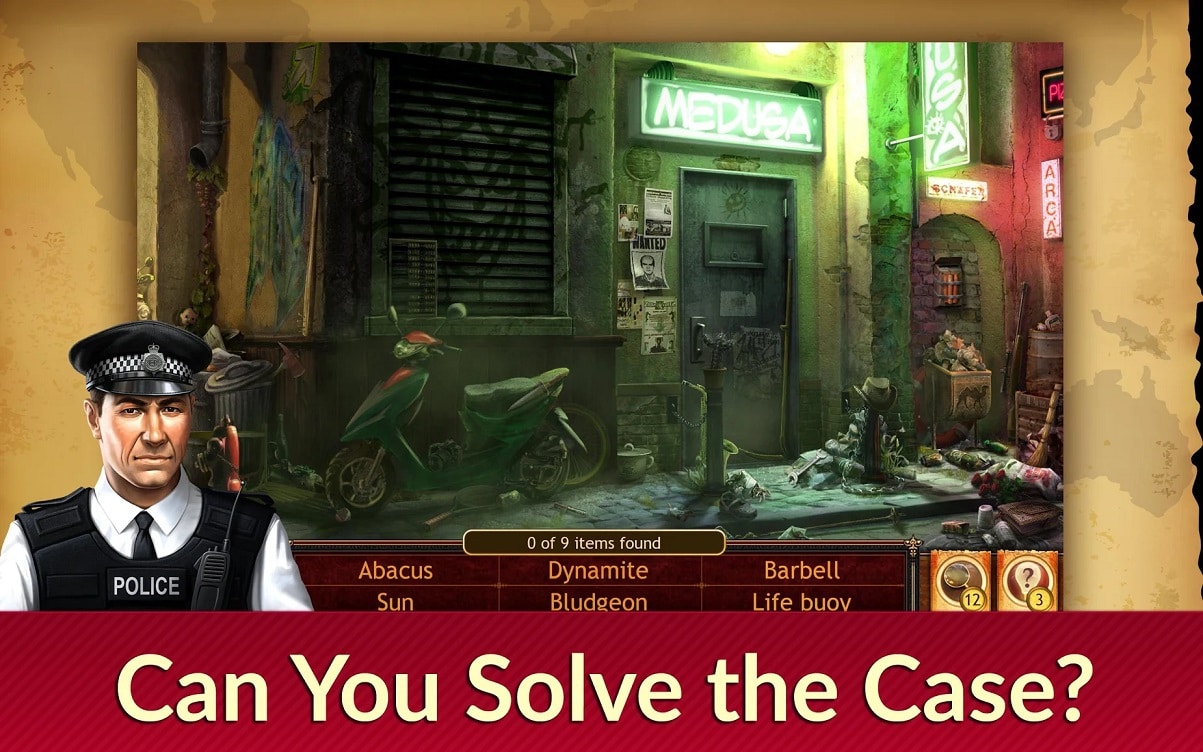 This free Android hidden object game comes with six different cases with lots of stages of object-finding in each of them. Art and style look perfect for an object to find a game.

A lot of hidden object games require the real artist to draw an image and then add the objects that we need to find manually. Although this may not be evident to everyone, artifacts can be spotted to those who have a deep insight into art.

Hidden Object makes the objects blend seamlessly into the scene, which makes it hard for certain people to find some of the objects in the game. The game makes you an agent that’s pretty cool in my books. 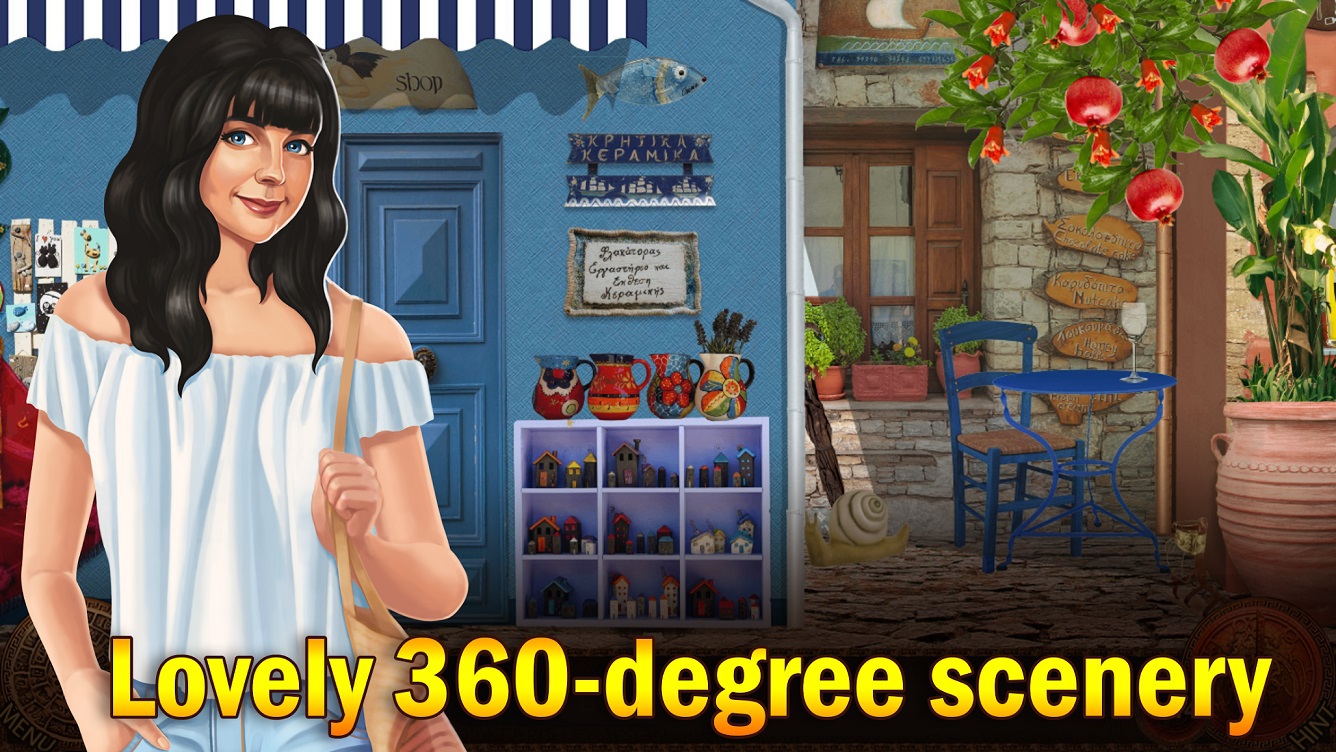 The story of this Hidden Island game is based on the myths of Greece. While the action is taking place these days, there are still so many unresolved mysteries of the past. Together with the characters, you’re going to fly through Crete. Finding secret items on this or that spot, you’ll be able to collect clues and crack a mystery. Also, being surrounded by ancient cultural monuments, you’re likely to have an aesthetic pleasure.

The game is renowned for its 360° panoramic view of 3D graphics. It is, of course, double pleasure for its users. Finally, the thing that will complete the gaming phase is the music that pleases.

Hidden Object games for Android are a perfect way to spend some quality time. These games will not only keep you busy but will also involve young folks in fun.

With these games, you’re going to enjoy discovering breathtaking scenery and places. After all, going to the Hidden Object Adventure is not complete without beautiful scenes.