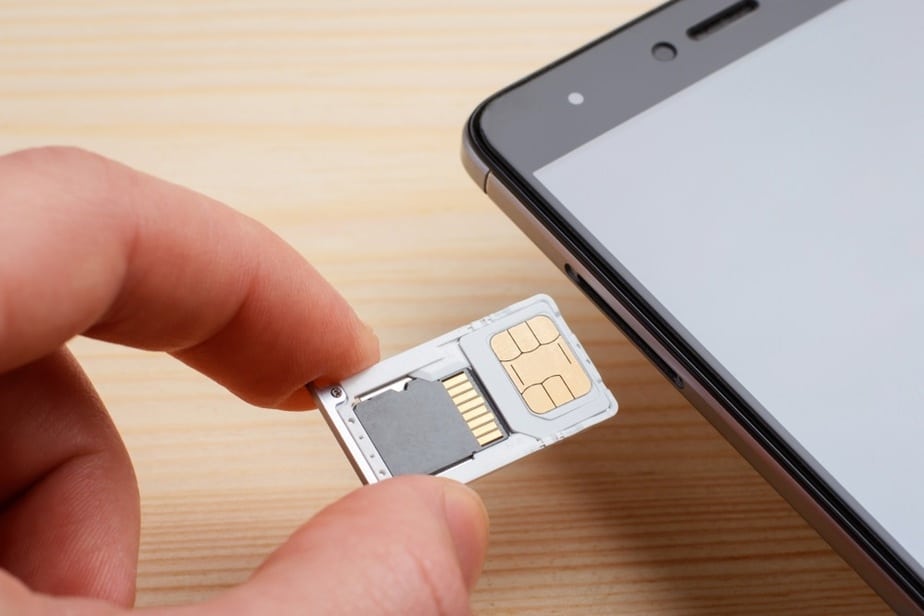 Are you also running out of storage, and you are forced to uninstall some of your favorite apps? Cheers! Now, you don’t need to uninstall essential apps, delete your favorite photos or videos, and spend a lot of time clearing the cache in order to free up space. Instead, many companies have come up with low storage apps. These counterparts are faster, battery-saving, lightweight, works best even on a 2G network and in rural areas with an unstable internet connection, and speeds up your phone.
These Lite apps are developed for old smartphones with less storage. The developers have not compromised on the performance, functions, and essential features of the app. They have just excluded few extra features which are not in use by many users.

Here’s a list of the 8 best low storage apps for Android. So with no further ado, how about we kick off the rundown? 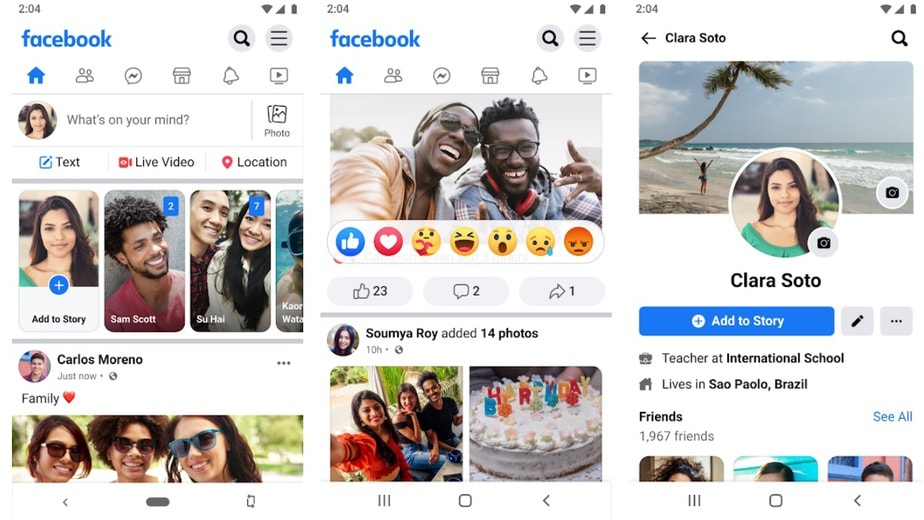 Who doesn’t have a clue what Facebook is? Hell, who doesn’t use this app even? But there were some severe glitches and extra features, that why the company launched Facebook Lite. In contrast to the regular app, it is significantly less requesting device storage and consumes less battery. People are comfortable using the lighter version because it utilizes less RAM and CPU power and offers a smoother experience on a less expensive Android phone.

Although the app uses fewer system resources, users can like, comment, post, share, and keep you updated. One downside of the app is its stripped-down interface which looks outdated. But that doesn’t matter when you can run the app without complaint on even an unstable 2G network.

On the whole, this excellent lite app weighs 1.6 MB that’s about 97% less than the regular app. 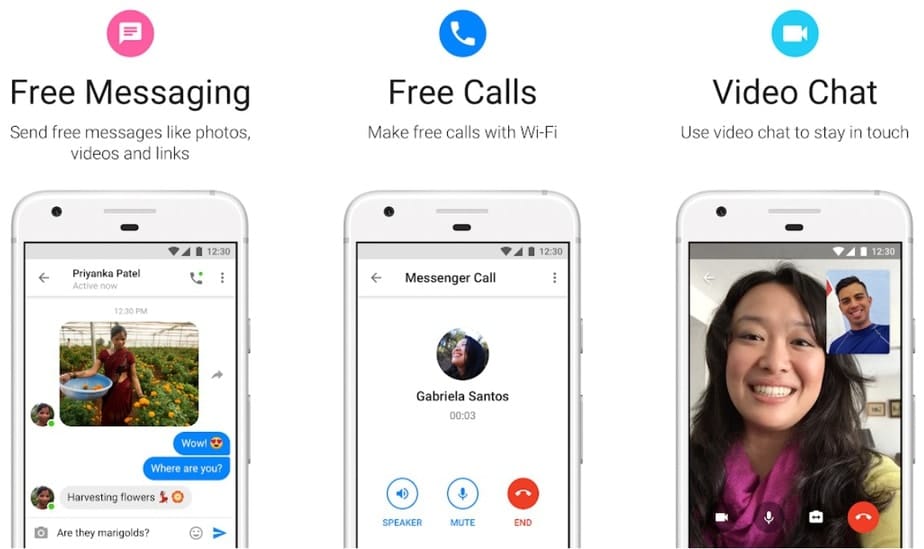 Like Facebook Lite, Facebook has likewise come up with another lighter and less stripped-down Messenger edition; Messenger Lite. This low storage app takes 11 MB of storage of your smartphone and offers all the core features of the primary client. You can text, make video calls, voice calls, group chat, send cute stickers, emojis, send photos and links, etc.

Messenger Lite does not include extra features like games, stories, chat heads, and intelligent assistants, saving your phone battery and data.

People living in rural areas with an unstable internet connection and less expensive smartphones could not use the main application. Therefore Facebook decided to release Messenger Lite, which works smoothly on 2G network.

If you don’t expect anything else from messenger text, calls, and photo and video sharing, you better stick to this application. 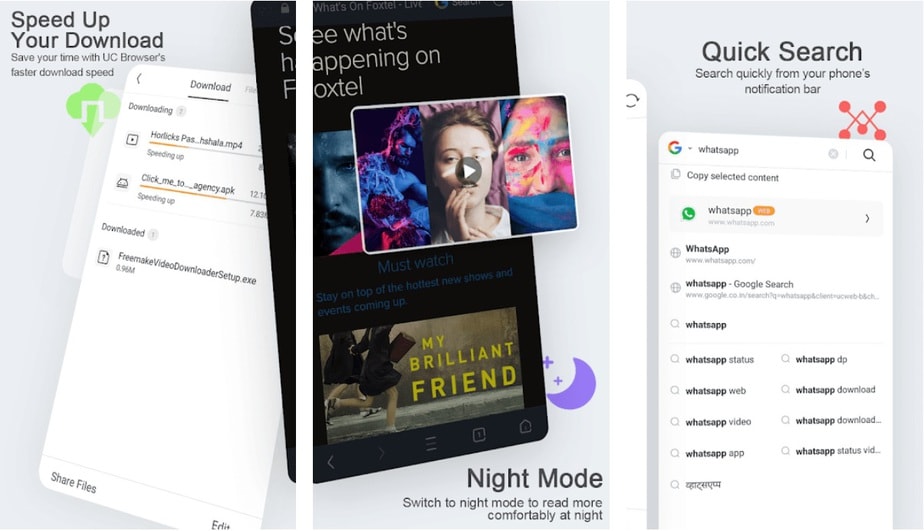 Like some other web browsers, UC Browser also has its mini version with low storage but decent performance. If you are using a low storage and old model smartphone, then this mini yet faster version of UC Browser is for you.

What’s more, you get incognito mode, a built-in download manager, handy tab tools, and night mode in just 9.8 MB. This program is easy-to-use, faithful to novices, and contains all necessary features.

As far as the work plan is concerned, the application has maintained its name and shown matchless performance, and in the application different tests gave high outcomes. 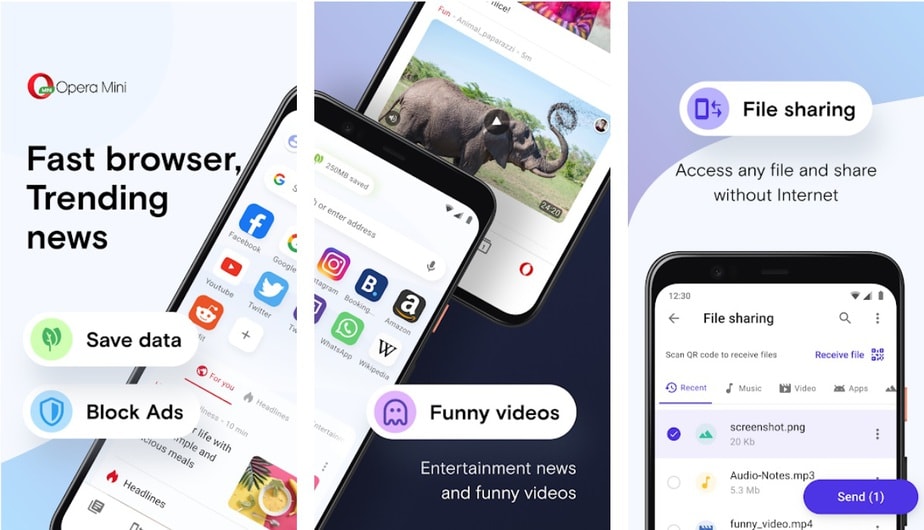 Opera, one of the fastest and most commonly used web browsers, also has a mini version named Opera Mini. Compared to an entire program, it loads fast on the screen, has the most considerable traffic saving, lightweight, and offers a decent user interface.

This light app has made a special place in users’ hearts with its comprehensive features like video boosting, built-in ad blocker, data saving, and synchronizing function.

Opera Mini was initially released to run on only Java ME back in 2005. But its popularity and positive feedback from users made the company release it on every Android and iOS model. 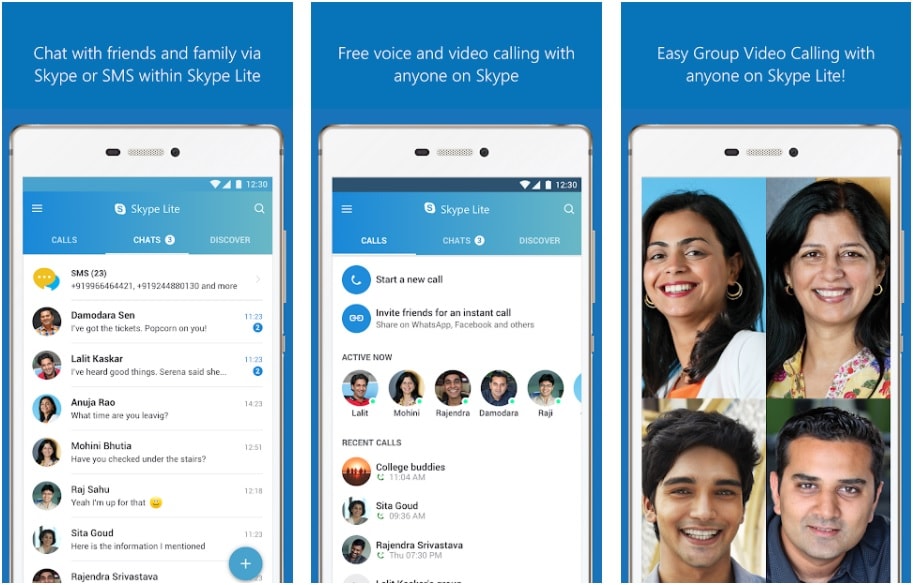 Skype Lite is a considerably less extreme variant of the mainstream Microsoft application, which offers similar highlights and functions. Moreover, this application was created considering India and other countries, so it performs even with restricted internet associations.

The Lite app weighs less than half of the original Skype app and offers all that one would anticipate from an application owned by Microsoft.

Apart from that, Skype Lite has a lot to offer, like high-resolution video conferencing inside your network, automatic syncing with device contacts, SMS text, data tracking, and other system resources.

On the whole, Microsoft has figured out how to consolidate each expression of communication in one Skype Lite. 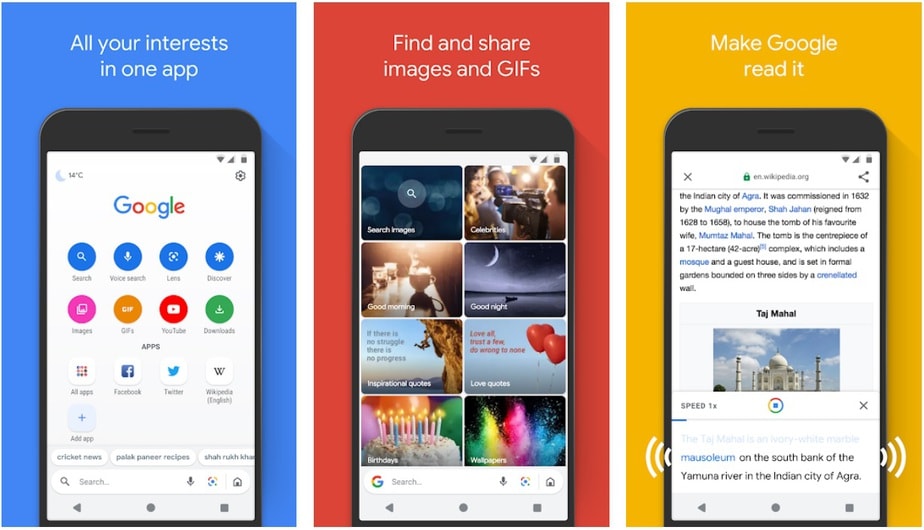 Google Go is an all-in-one app initially launched in Indonesia and India and now available worldwide. A lighter version of Google, Google Go is designed for faster browsing in weak smartphones and in order to save up to 40% data.

Google Go is a reliable browser that allows fast downloading, plays video without buffering even in an area with a slow connection and low storage phones.

You can do searches through the application in the usual manner, and camera and voice search is also available. To sum up, Google Go is a fantastic app taking only 7.3 MB of storage of your smartphone. 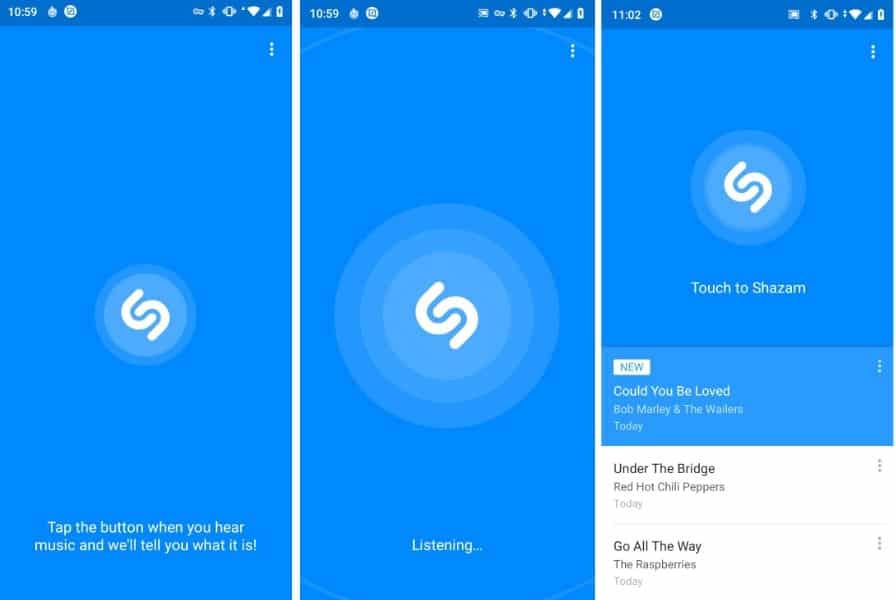 Shazam, one of the most popular music players, now has its lighter edition; Shazam Lite. That is to say, could you ask for anything better in an application that permits you to recognize music with less data consumption.

Believe it or not, you must have experienced such circumstances in life when you hear an incredible track in a café or at a gathering, and you struggle to understand what it is. But, don’t fret; Shazam Lite has a solution for you.

Shazam is an app that can identify music by listening to a short sample of their audio. The lite app will identify track even with 2G network as well. On top of that, the app permits you to identify music from your favorite artists offline. This application takes less space yet gives similar outcomes. 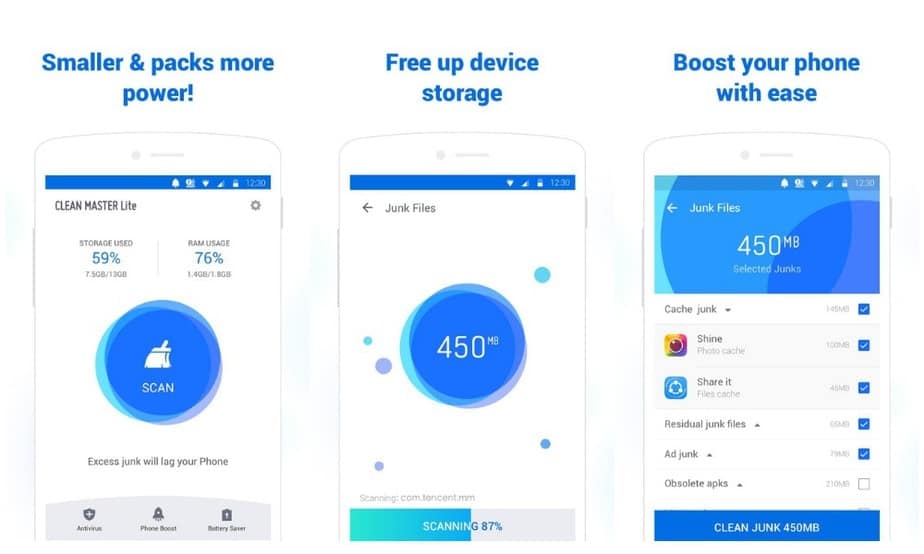 One of the most famous caches cleaning applications, Clean Master Lite weighs half the space of its original counterpart. The app can play a vital role in removing unnecessary temporary files and speed up the device’s performance by cleaning up RAM and flash memory.

The lite version detects the virus in smartphones and checks most energy-consuming applications with a 2G network. The app is specially developed for mobile phones with less than 1 GB memory, which does not support the real Clean Master application. However, the app owns all the necessary features like garbage cleaning, antivirus, phone boost, battery saver; what else could I ask for?