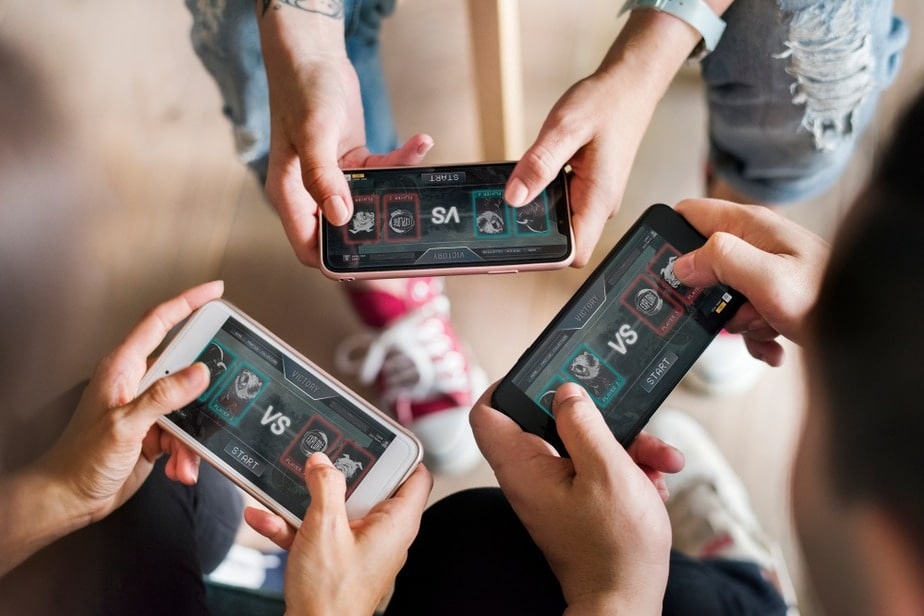 Mobile games with voice chat are popular among gamers because it lets players interact with one another. Multiplayer games have been a thing but having them with voice chat is even better. It is a great thing to plan, strategize and work with a real “person” to enjoy and win a game together. Check out our list and enjoy a game with your friend and foe. 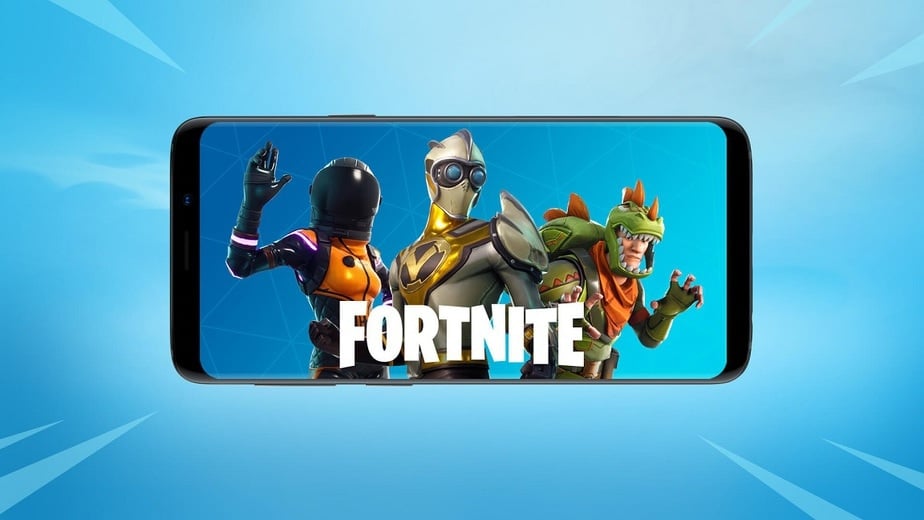 When it comes to multiplayer mobile games with voice chat, the most popular in the market is Fortnite: Battle Royale. It is the most downloaded game with a Battle Royale theme.

This mobile game contains 4 different modes including the multiplayer setup. This setup allows players to create a team with 4 members at the maximum. The members of the team are allowed to interact with one another through voice chat.

Fortnite: Battle Royale also features fantastic up-to-date weapons, striking customizable characters, and other interactive game modes. It is a mobile game that everyone could enjoy. It is also available on other game platforms like Nintendo, Xbox, Playstation, PC, and Switch. 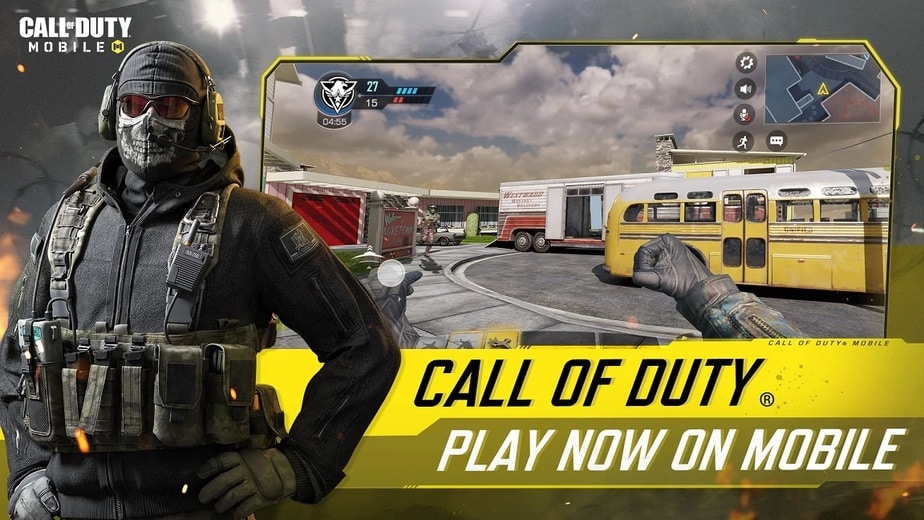 Another warzone-themed multi-player mobile game with a huge following is Call of Duty. It features amazing gameplay and a fantastic virtual environment that makes you feel you are fighting as a shooter in real life.

With Call of Duty, players can communicate with other members for strategic game planning through Voice Chat. Characters can be customized with outfits, weapons, vehicles, and other accessories as the game progressed to higher levels.

Call of Duty is one of the best mobile games with voice chat because of its epic action and liberating team matchups. 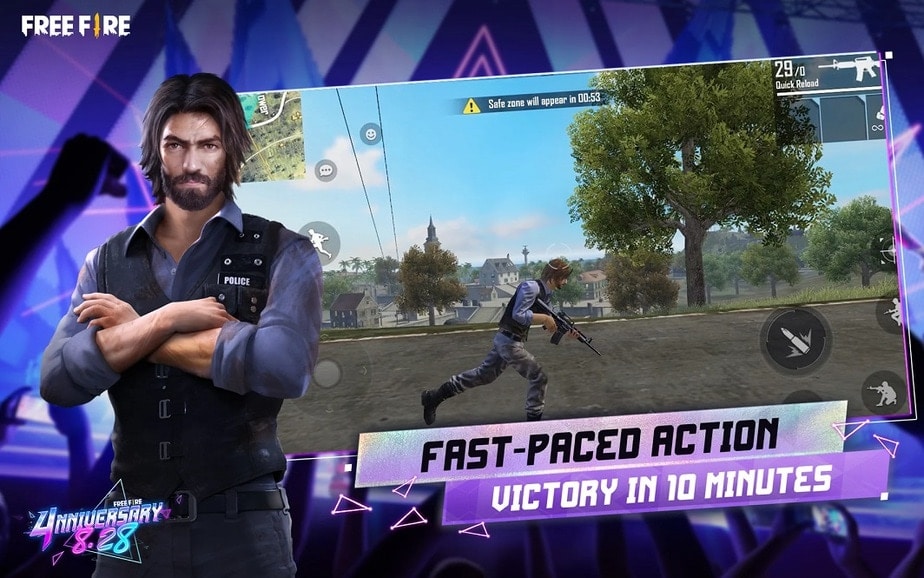 Garena Free Fire is another fantastic mobile game that features voice chat in 2023. It is a survival mode game that has configurations similar to Fortnite. A total of 40 players are allowed to battle for survival in a warzone map. Players can plan, strategize and fight while interacting with other players through voice chat.

The graphics and gameplay of Garena Free Fire are uniquely endearing. That makes players glued to it. The game provides rewards from challenges and levels earned. 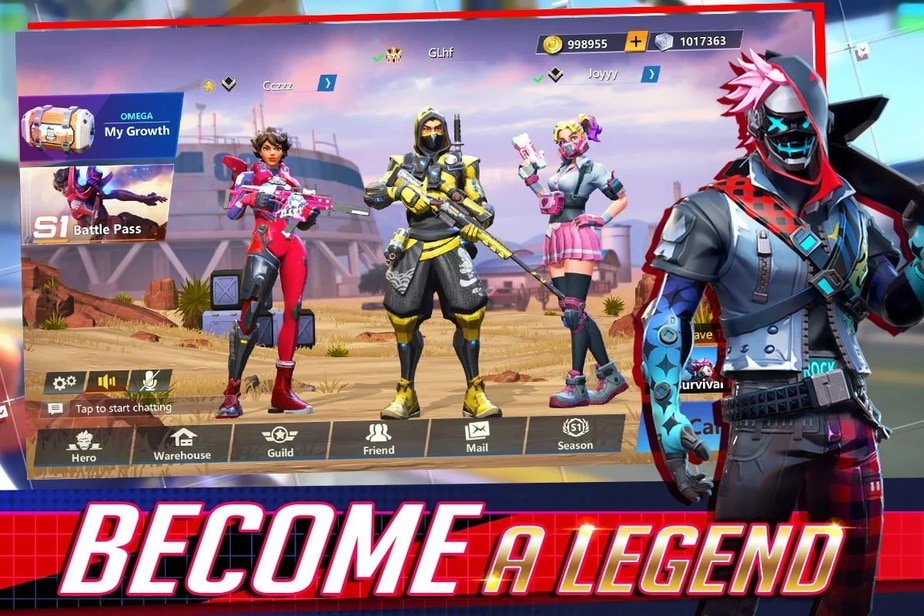 Omega Legend is another battle-royale-themed multi-player mobile game that is set in a sci-fi environment. Players are allowed to select a hero they can play to win the game. You have the option to play solo or become a member of the team. You can use the voice chat functionality to communicate with your team if you choose to play in multiplayer mode.

Although Omega Legends is similar to Fornite in so many ways, it is still among the most loved mobile games with voice chat in 2023 because of its futuristic environment. It features graphics that are strikingly similar to real life. 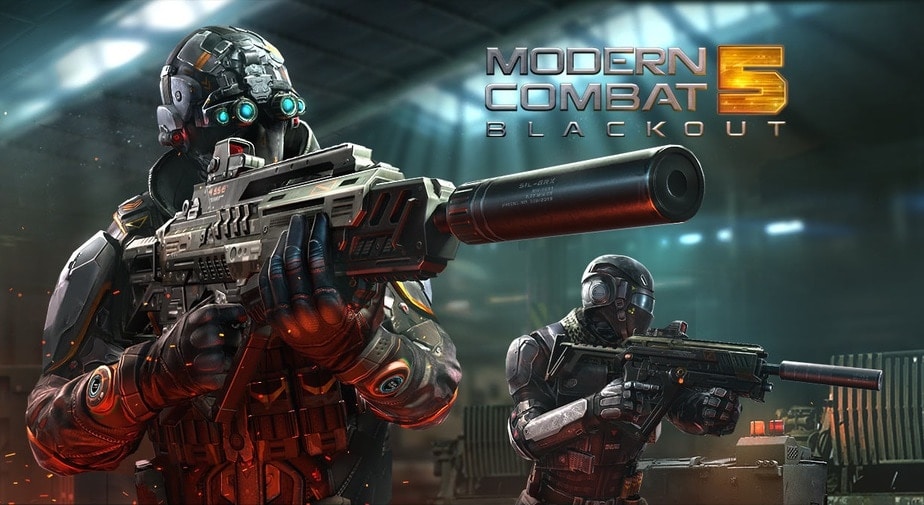 Another single-shooter mobile game with voice chat is Modern Combat. It’s a game you will enjoy if you are looking for a thrilling fast-paced war zone single shooter kind of game. The game features lifelike settings, and high-end weapons and pieces of machinery. It also comes in a single and interactive mode where voice chat comes in handy.

In general, the game is amazing with all its fantastic features. Modern Combat is one of the originally released single shooter games and it’s still here to stay as the best mobile game with voice chat in 2023. 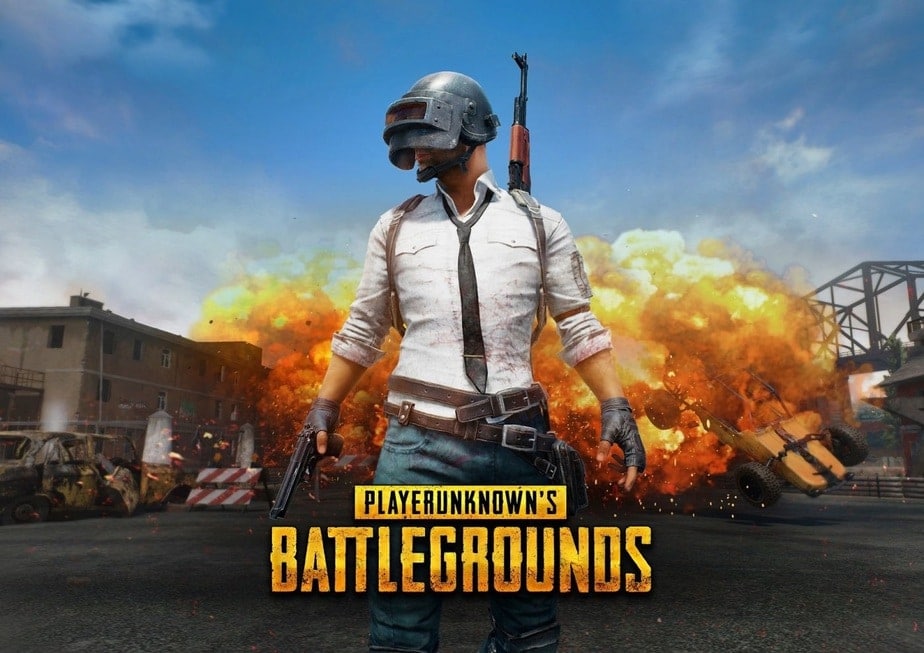 PUBG or Player Unknown’s Battle Grounds is one epic mobile game with voice chat. It is a royal battle shooting game with so many players. It works in both Android and iOS and features a comprehensive realistic battle experience.

The gameplay starts with players put in a warzone battleground to survive by scavenging supplies and battling enemies. It’s a larger-than-life battle journey that is so amazing to play.

PUBG Mobile has already established its name as the best mobile game with voice chat not only for its striking gameplay but also for its interactive feature that connects players from across the world. 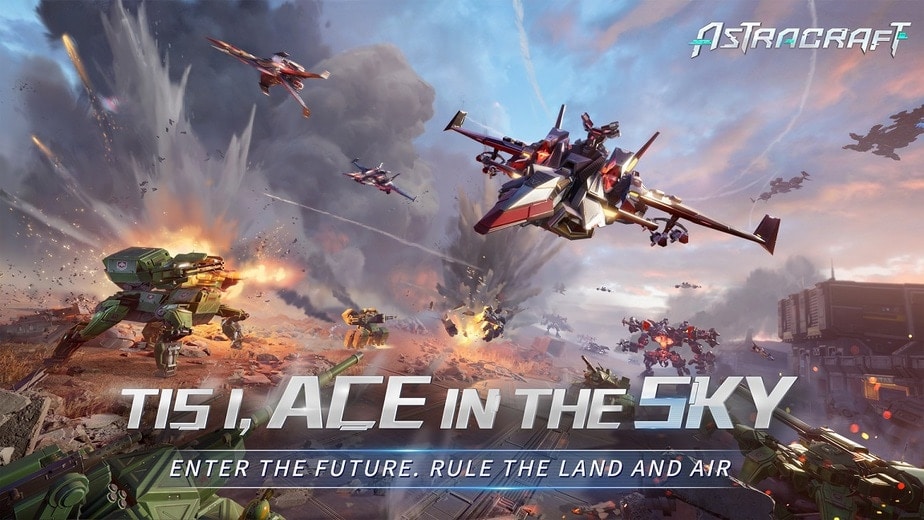 Astacraft is also a mobile game with voice chat that is well-loved by many players. It is a sandbox rover craft and combat game, a gameplay that is not familiar to many. The great space location and the challenges to create robots to fight with enemies are what make this game a remarkable one. Customizing robots is so much fun with so many available modules and pieces to choose from.

Astacraft has stunning visuals. It also features a responsive voice chat for players to connect and communicate with one another. It is defo one of the best mobile games with voice chat in 2023.

It is a different exciting feeling to be able to play mobile games with real players as your opponent and team. But is a much better one when you get to communicate with these players from all over the world through voice chat. There’s no denying that with the internet, even the farthest person can become your ally even just within the gameplay. Thanks to these best mobile games with voice chat in 2023.