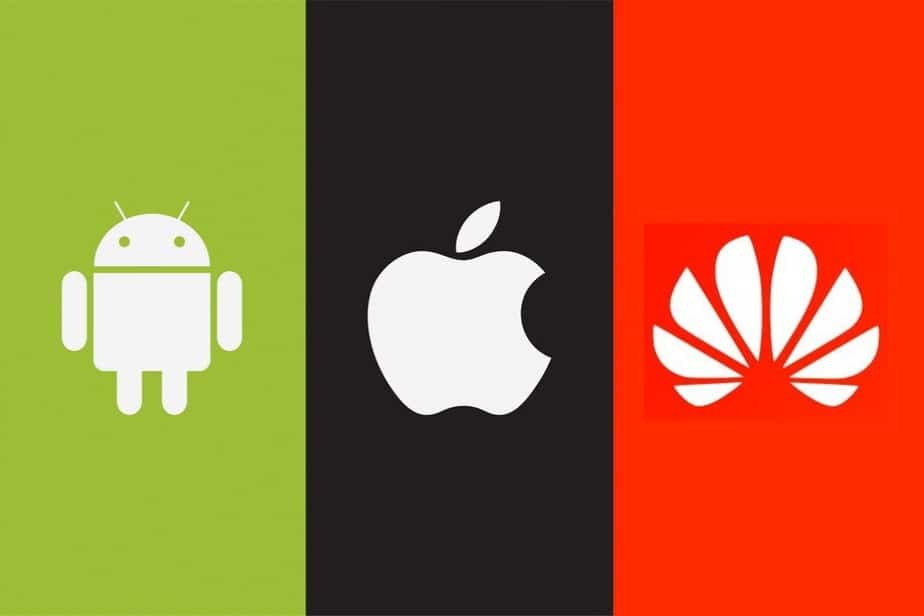 Operating System is the major component of any mobile because it allows users to interact with the systems and do different tasks. When it comes to Operating Systems (OS), there are tons of them available, but only a handful of them are the best, and we have handpicked the best ones for you. In this guide, we will share the best OS for mobile in 2021. Let’s get started.

There are tons of Operating Systems available in the market, but only a few of them are actually good and functional. That’s why we have handpicked the ones that come with great features & support. So, let’s have a look at the best OS for Mobile. 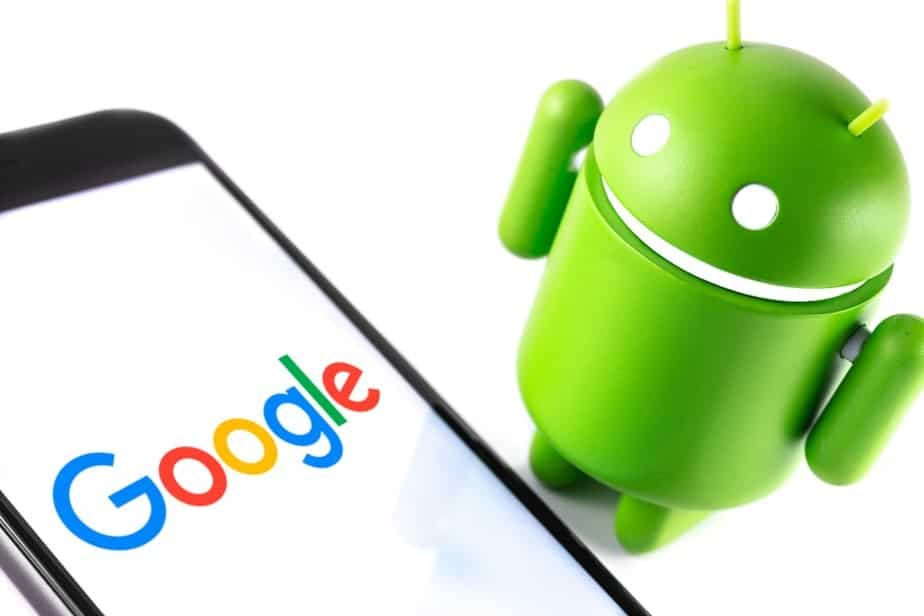 Let’s start with Android, which is arguably one of the best OS for Mobile in 2021. It’s also one of the biggest in terms of market share, with more than 2.8 billion users around the world.

The reason why Android is so popular is that it’s operated by Google, and the company has invested tons of money in improving it over the years. We currently have Android 11, which is the 11th iteration of Android OS, and it comes with tons of cool features that make it easier to interact with the phone.

Another reason why Android is so popular is that it comes with the whole suite of Google Apps & Services, which normally won’t work as flawlessly as they work on Android. On top of that, Android has its own app store known as Google Play Store, which features millions of apps & games from popular developers around the world. Many developers prefer Android over other Operating Systems because it allows them to earn revenue by displaying ads over their apps and games. In this way, they get a steady stream of revenue which helps them develop more apps resulting in benefits for both the developers and users.

One of the defining features of Android is that it’s an Open Operating System which means that it allows the users to make changes to give it a custom look. It comes with custom ROMs and apps, which you can use to change the overall look of the UI and add various features to your Mobile. Also, Google has dedicated teams that work tirelessly on improving the OS, and they regularly push new updates and patches, which enhances Android as an Operating System. So, the combination of features and active support makes Android one of the best OS for mobile users.

iOS is another very popular and one of the best OS for mobile in 2021. It’s the official operating system of iPhones, and you won’t find it in any other smartphones out there except iPhones.

iOS is the direct competitor to Android, and it has over 1 billion users around the world. When it comes to features, iOS is as good as Android. The main highlight of iOS is its ease of use which means that all the features are well-categorized and sorted in a way that makes them easier to find.

On top of that, it’s a closed Operating System which means that it comes with a lot of checks and balances, making it difficult for the system to make changes. But it enhances the overall security making it an ideal option for most people. Also, it comes with tons of privacy features which make it difficult for apps to access your data and track your activities.

Another reason why many people prefer iOS is that it gets regular updates. As iOS is tightly regulated by Apple, the company optimized iPhones according to the iOS, which makes them more efficient. On top of that, whenever a new version of iOS comes, all the latest iPhones get it, which you won’t find on Android smartphones.

So overall, iOS is a great Operating System for mobiles with tons of features and ease of use, making it an ideal option for most people. 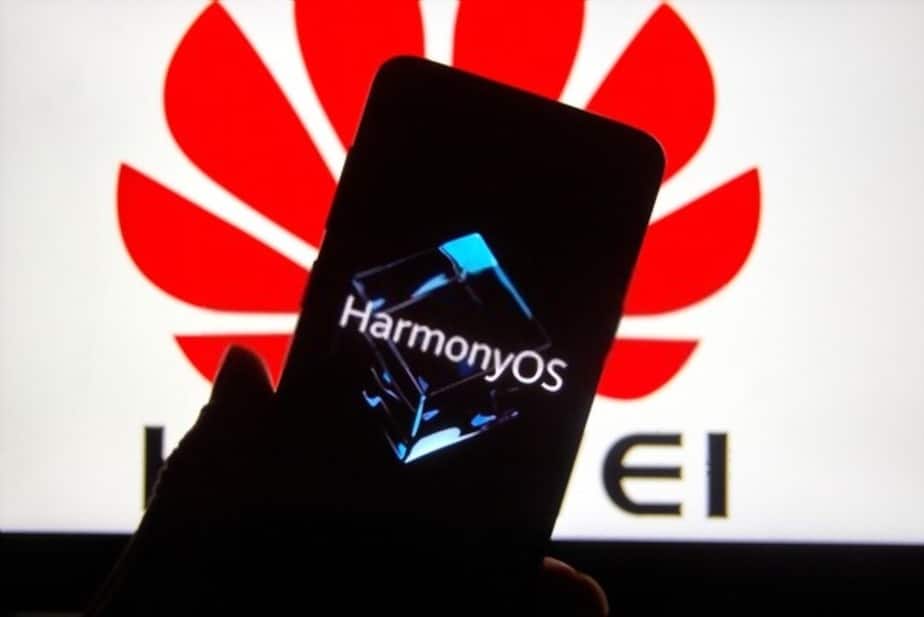 Harmony OS is one of the newest Operating Systems, and it’s backed by Huawei, which is one of the major smartphone manufacturers with millions of users worldwide. The company decided to develop Harmony when the US sanctioned the company making it difficult for Google to keep offering its services to Huawei users.

When it comes to features, Harmony OS is very similar to Android, but Huawei is making some tweaks of its own to give the OS a unique look. Huawei claims that Harmony OS will be better than Android OS, but for now, these are just claims, and we haven’t seen any major application of the OS. However, Huawei is putting tons of money into the development of Harmony OS, and it’s also offering a lot of benefits to the developers to bring their apps and games on this platform.

Considering the market share of Huawei, it won’t be difficult for the company to deploy the software as millions of Huawei phones are already available out there. But the biggest challenge for the company will be to entice existing Android users on Huawei phones to switch to Harmony OS. And the company can only do it if they manage to build a better OS with a smooth experience. Overall, Harmony is still in the early phases, but considering the momentum, it’s safe to say that Harmony OS can be one of the major competitors to Android and iOS.

That’s all, folks! In this guide, we shared the 3 best OS for mobile in 2021. These are the biggest and major operating systems supported by tech giants like Google, Apple, and Huawei. Overall, if you want to get the best experience, Android & iOS are two safe bets. On the other hand, Harmony OS is still in the early stages, but it will surely be a major OS for Mobiles soon.