The PS4 is the platform of choice for fans of open-world military shooters. The PS4 offers many military-themed games set on open worlds where players can team up or explore the world, shooting enemies and watching out for danger. This time, we discuss several of what we consider the Best Open World Military Games for PS4. These Best Open World Military Games for PS4 won’t necessarily be exclusive to the PS4. The games don’t need to be exclusively open-world, so this list will also include games with open-world modes. Of course, they have to be military-themed and can belong to various genres. 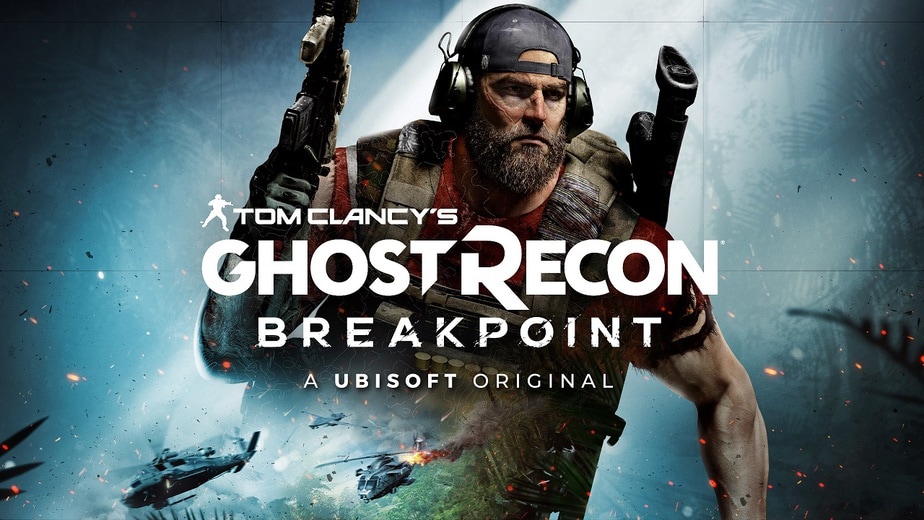 First up is Ghost Recon Breakpoint, one of several games in the Tom Clancy franchise. This military-themed game is an online tactical shooter from Ubisoft. This game is played from a third-person perspective but turns first person when sniping enemies. The game is set in a fictional island chain in the Pacific called Auroa and apparently larger than the open world in Tom Clancy’s Ghost Recon: Wildlands game. The controls are easy to use, the character is highly customizable, and the graphics are just stunning.

The game’s enemy AI is rather advanced, and the enemies are more numerous to provide gamers a challenge and be somewhat realistic. Players can interact with the environment and even use vehicles when needed. Adding to the realism is that players will need to monitor fatigue, injuries, and rations that affect their performance. Several DLCs are available, which are like separate games in themselves. 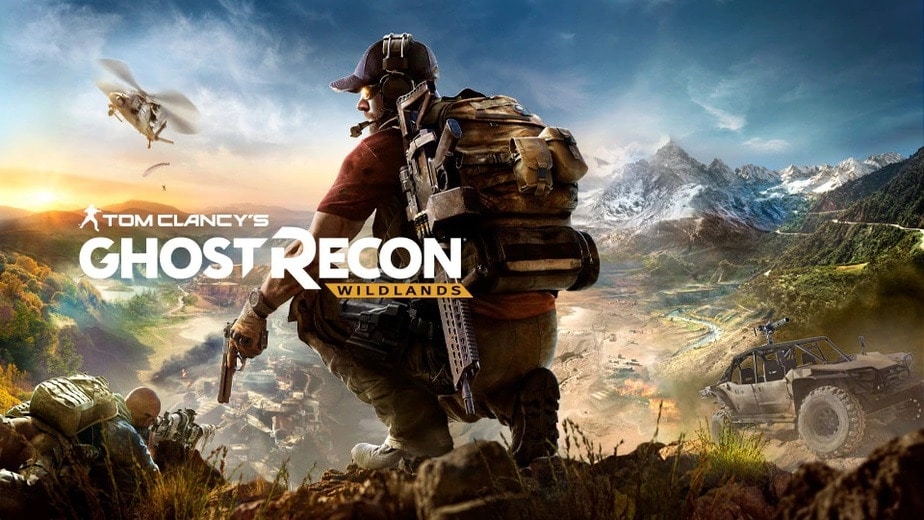 Second in this list but not necessarily second in ranking as Best Open World Military Games for PS4 is Tom Clancy’s Ghost Recon: Wildlands. This is the first in the Tom Clancy series to feature open-world gameplay. Like Ghost Recon Breakpoint, it’s also an online tactical shooter in the third person perspective and also turns first person when shooting enemies.

This time, the setting is in the country of Bolivia, where US Special Ghost Units are assigned to take down the country’s drug cartel. Players can take control of various vehicles and even paraglide over or run through the game’s various environments like mountains, deserts, forests, and salt flats, hence the name Wildlands. The game also features day and night cycles which significantly affect gameplay. Additionally, the game’s open-world plays a more significant role when played in co-op multiplayer mode. Like Ghost Recon Breakpoint, the DLCs expand the game making the initial investment worthwhile. 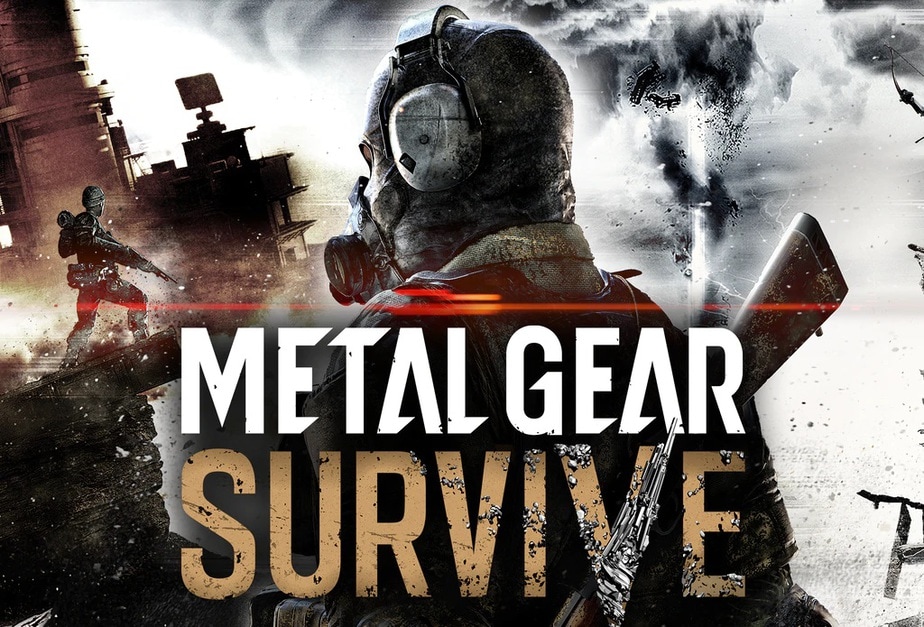 Metal Gear Survive is the culmination of a zombie-themed Metal Gear toyed by Hideo Kojima, though in this case, Mr. Kojima is no longer involved in the project. Metal Gear Survive is not exactly an open world. Still, it comes very close as players explore Dite’s inter-dimensional world to survive by scavenging water, hunting animals, and gathering resources to build defenses against the Wanderers (crystalline zombie-like creatures that inhabit Dite). The true open-world Metal Gear game would be Phantom Pain.

Metal Gear Survive is a fun survival action game with tower defense elements and, like the past two entries, is played in a third-person perspective. The protagonists in the game are soldiers tasked with rescuing people that were sucked in wormholes leading to Dite. As mentioned, there is an exploration element within the game where players need to collect items and resources, as well as hunt wildlife and scavenge for water. Unlike regular zombie games, the Wanderers are difficult to fight head-on, so players are encouraged to employ tactics, craft weaponry, and prepare to fight off waves. Like most of the games in the franchise, stealth is important. The controls are easy to learn, but the graphics are a little average. Nevertheless, Metal Gear Survive is a fun experience making it a candidate for Best Open World Military Games for PS4. 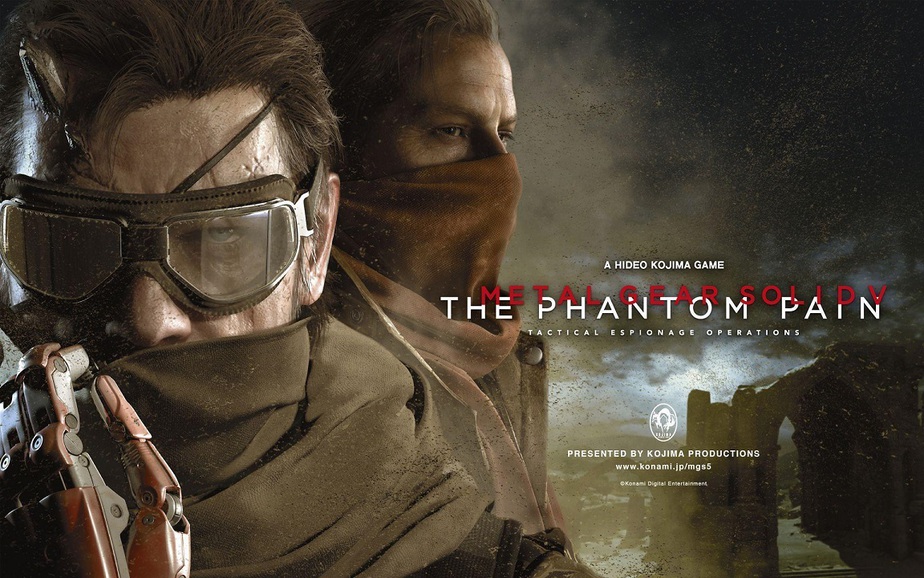 Metal Gear Solid V: The Phantom Pain is a true open-world experience from the Metal Gear franchise. Like the other games so far listed, Phantom Pain is played in third person, and much like the rest of the Metal Gear franchise, stealth plays a crucial role in the victory. Players get to explore the open world and choose missions in any order but with a final objective. The game is set in 1984 during the Afghan-Soviet War in Afghanistan and Angola (Zaire).

The game is a truly immersive experience with real-time day/night cycles and weather that heavily affects gameplay. The gameplay includes the ability to ride vehicles, AI human and animal companions, base building and crafting, and advanced AI that takes account of the player’s actions and choices affecting the greater environment and the enemies. The graphics and the cutscenes are incredible. The story itself and adaptive game mechanics are quite engaging, earning several ‘Game of the Year’ awards. The game has high replay value as the players can take different approaches, and the rest becomes slightly different. 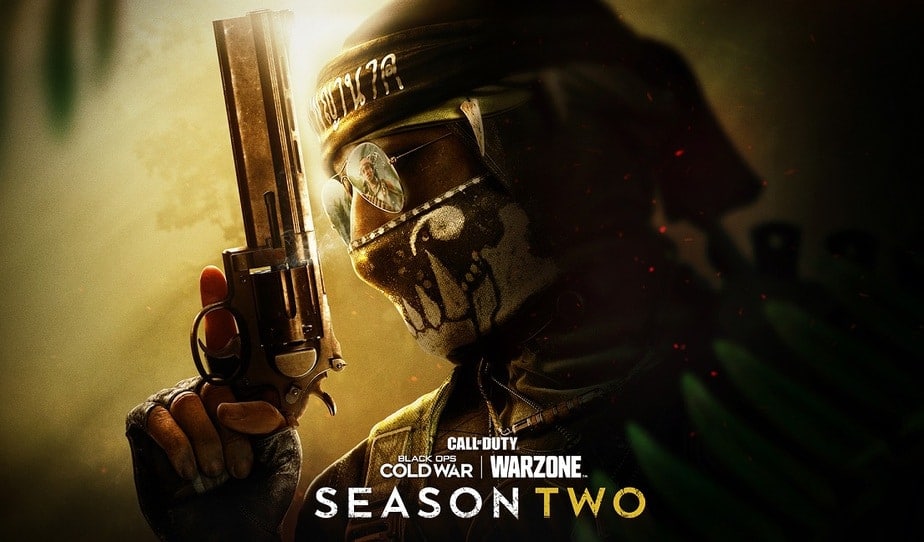 We now shift to the first-person genre in this list of Best Open World Military Games for PS4. Call of Duty: Black Ops Cold War is a first-person shooter set in the 1980s during the Cold War. Players assume a highly customizable character that follows the game’s main protagonist in the campaign mode. Call of Duty: Black Ops Cold War also has a 6v6 and 12v12 multiplayer mode and the open-world Zombies mode. The game is set in various countries giving players various types of terrain to play in. The game’s graphics are fantastic, and the atmosphere is chilling, giving Resident Evil games a run for their money. The controls are relatively easy to work with. Aside from being open world, Zombies and Multiplayer also feature DLC maps that are entirely free, making the initial investment for the game more than worthwhile. 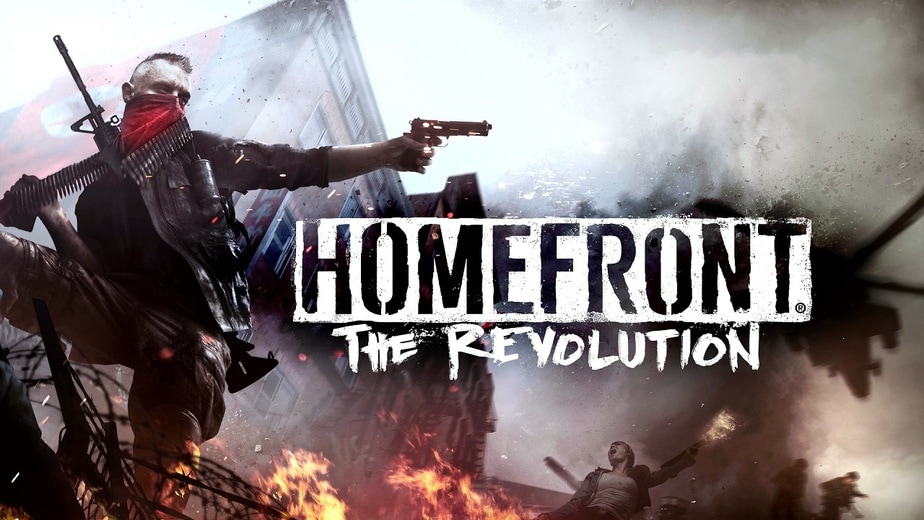 Homefront: The Revolution is an open-world first-person shooter with a unique premise. Imagine a world where the computer revolution happened in North Korea, later turned capitalist, and in the future invades the United States that has suffered economic collapse. Of course, the invaders become abusive, paving the way for revolutionary action. Unlike the other entries, Homefront: The Revolution is pseudo-military because the protagonists are resistance fighters fighting against Korea’s military. The option to join the US forces counteroffensive will give the game a more military feel. The story is continued in subsequent DLCs. But we’re talking open world, of course, and this game offers players plenty of square miles to explore and scavenge for supplies that can be used to modify weapons and equipment. The game also allows players to ride various vehicles, including planes. The graphics are okay, as well as the controls. Critics praise the open-world scheme as well as the weapon mechanics. Though there are times that framerates could drop, Homefront: The Revolution is fun overall. 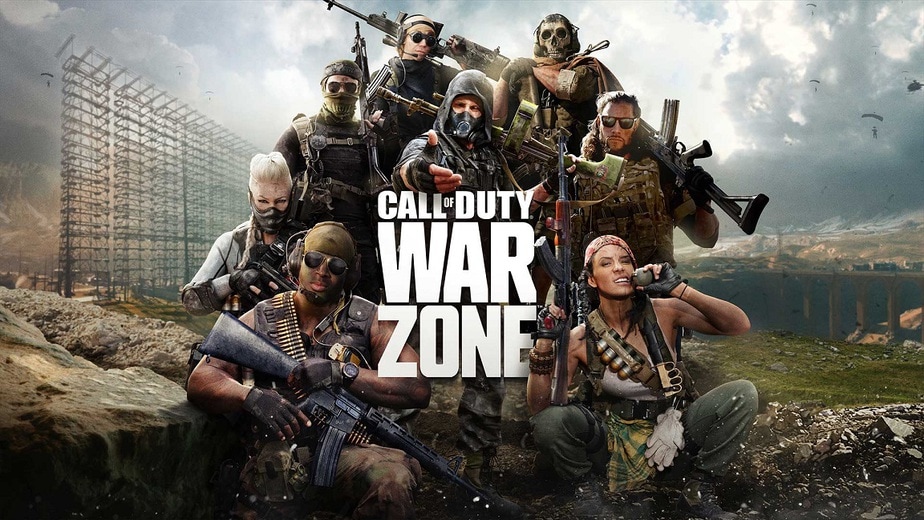 Call of Duty: Warzone is the battle royale type game for fans of the Call of Duty franchise who want the same experience as Fortnite and PUBG. Call of Duty Warzone plays a little loose on the military theme and the open-world concept in a sense that players get to have military equipment from the games Modern Warfare and Black Ops Cold War. The maps are technically open world which shrinks as the number of opponents decreases. There are DLC maps of course to increase variety. Warzone is free to play with up to 150 players in one session. The visuals look awesome on the PS4, and the controls are the same as other Call of Duty games. Overall, it’s a fun romp online to kill time with many other like-minded players. 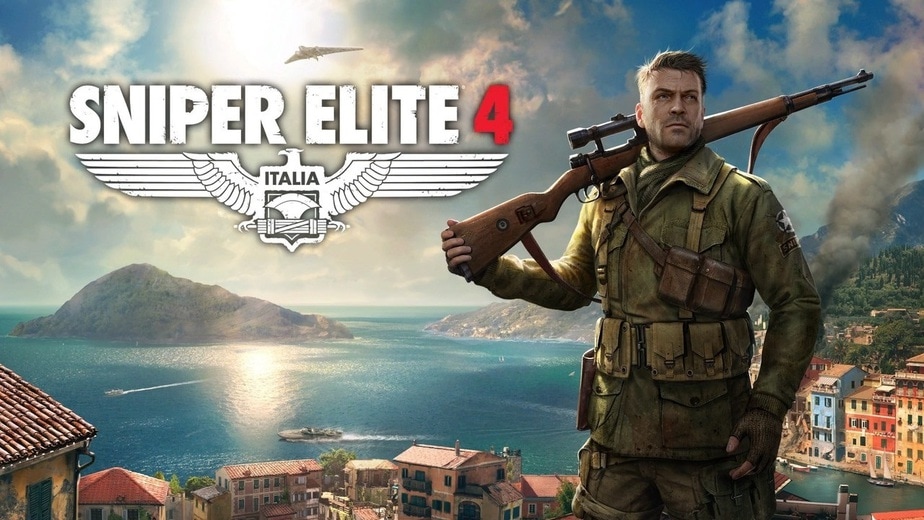 Let’s go back in time to Italy in WW2 into more realistic scenarios. We’re also back in the third-person shooter genre. Sniper Elite 4 is set in Italy in 1943, right after the events of its predecessor. Like Metal Gear Survive, this game isn’t exactly open world, but its maps are large enough, and players have a great degree of freedom to explore and approach their missions differently.

The graphics are beautiful, and the landscapes are marvelous. Unlike most games, Sniper Elite 4 requires plenty of climbing thanks to the mountainous terrains and players having to scale walls to sneak up on targets. What’s great, if you’re not yet into the series, sniping isn’t the exclusive killing method in the game as the player also gets to do close-quarters and can even set up traps. Compared to its predecessor, the maps are much larger, making it seem like an open-world game as the next installment might as well be just like Metal Gear Solid V. And like Metal Gear, the game relies primarily on stealth.

The PS4 still has much fun left to offer if you try other genres. If you like the military and are inclined to explore various game environments, we hope you like our recommendations for the Best Open World Military Games for PS4.