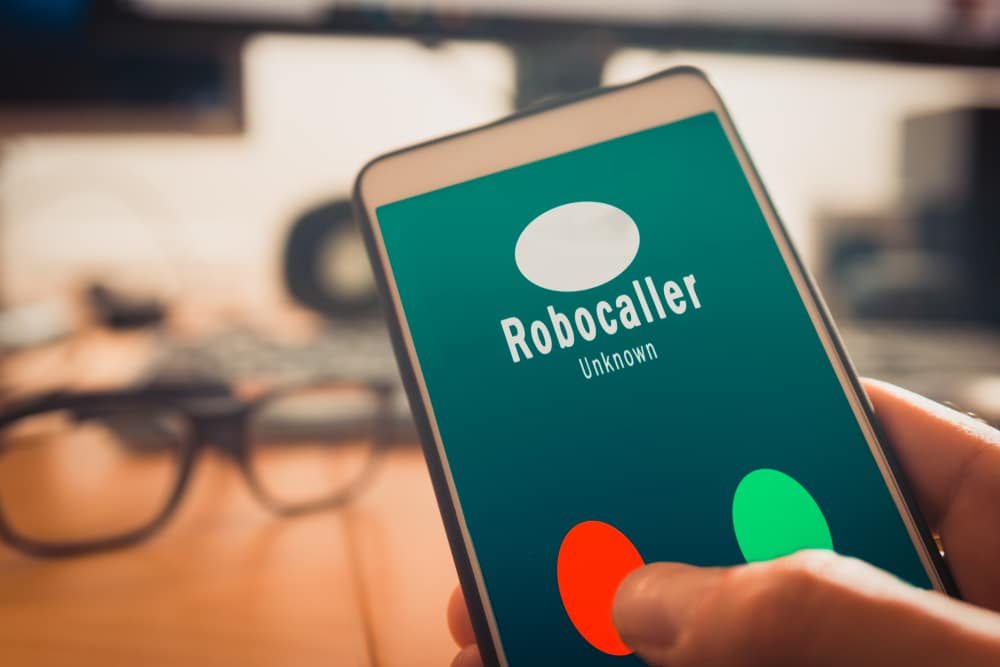 For those who are not familiar with this term, Robocall is basically a phone call that uses a computerized auto-dialer to send a pre-recorded message. So once you pick up the phone, think of it as an automatic commercial that you have to listen to.

These computer-generated shysters, Robocalls, are making some individuals stop answering the phone altogether. Unknown calls to the rest of us believe just as much as truck-stop sushi. Americans received more than 5.2 billion automated calls in March 2019, a record of about 16 for every man or woman, by some estimates.

This is because the Internet has made it relatively inexpensive and convenient to place thousands of calls in a moment. But we’re not all going to have to bury our heads in spam and take it forever. Although policymakers are debating what to do about the Robo-scourge, developers have been dreaming up smart ways to make bots work for us not against us.

For a lot of users, Robocalls have managed to become quite a challenge. And as operators attempt to tackle the problem, there are some apps in the Play Store that can help you out with that. We’ve hand-picked some great apps, and while none of them work perfectly, here you can find some pretty capable robocall blocker apps for Android. These apps are not mentioned in any particular order, so keep that in mind. 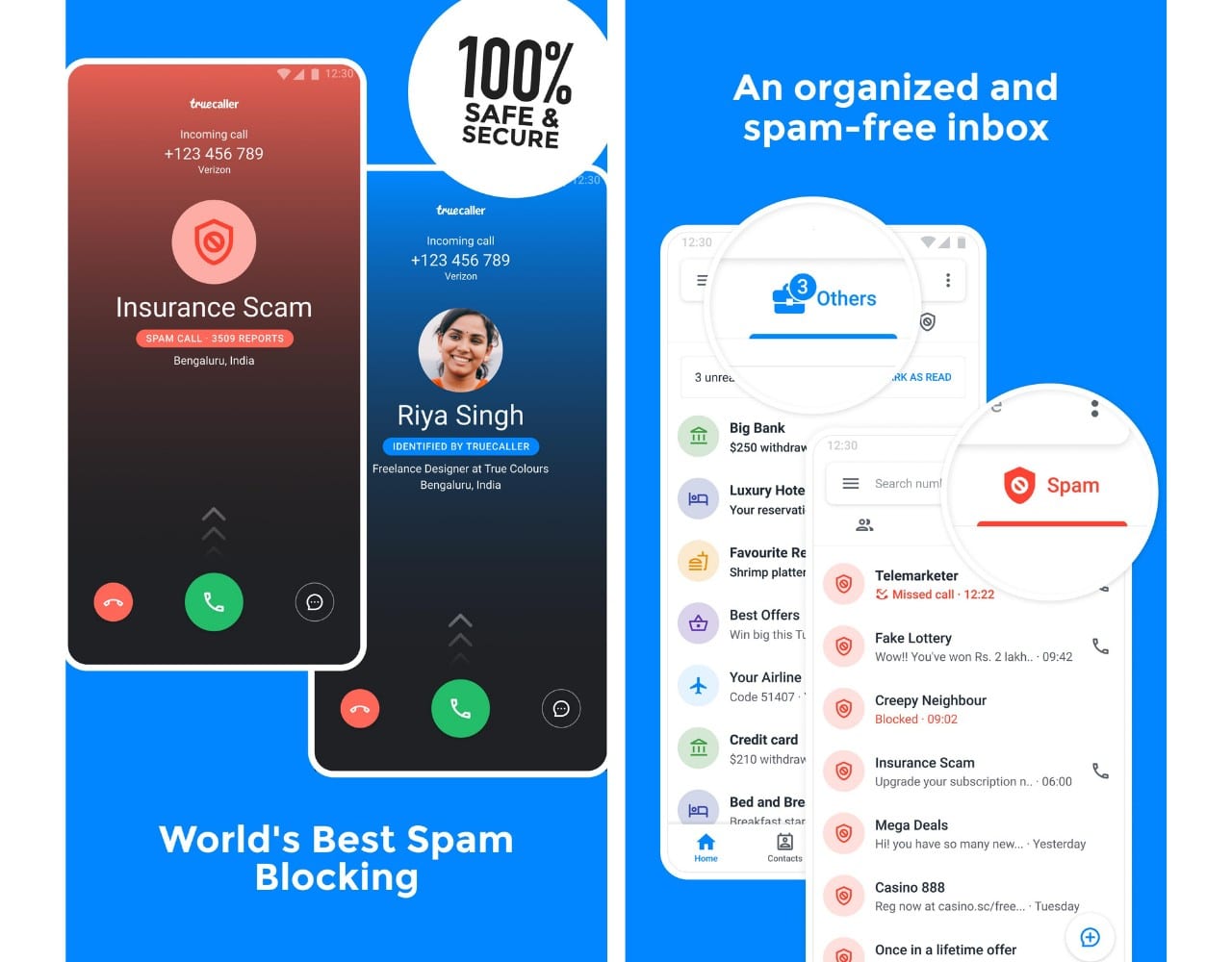 You can use this app to back up your contacts and history, and there is a range of extra features included here. This app also provides options for subscriptions that remove commercials and give you some extra benefits such as high priority support. 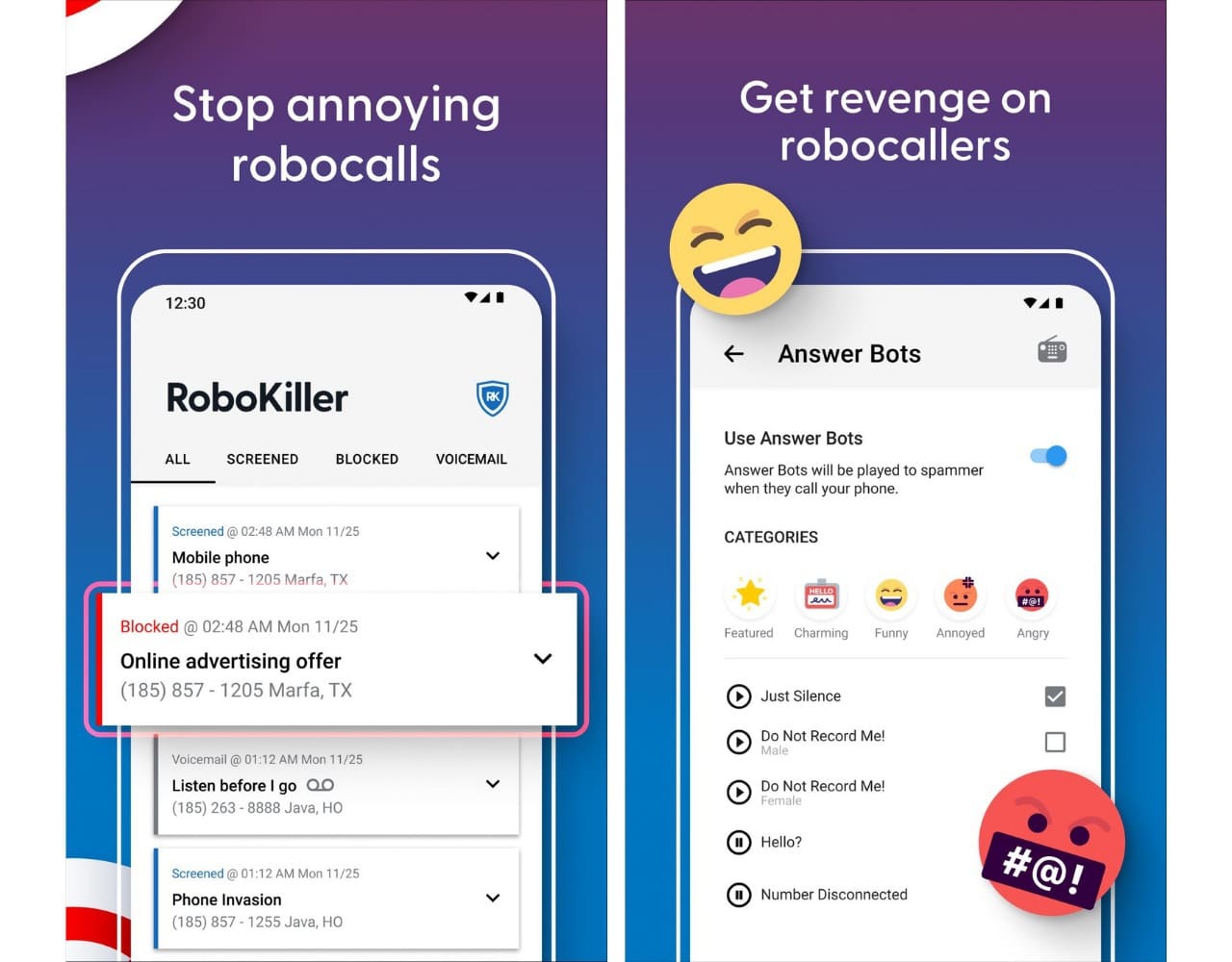 Currently, RoboKiller is a winner of the anti-robocall competition from the FTC, the company reports. The company also promises that this software will minimize unnecessary calls within 30 days by up to 90 percent, but bear in mind that this is a paid service, and that’s why some adverse reviews have made it to the Play Store.

You do get a 7-day free, but you need to pay up after that. In fact, it seems that quite a few customers are pleased with the service, as they say, this app has usually managed to weed out unwanted calls, so it’s worth a shot. 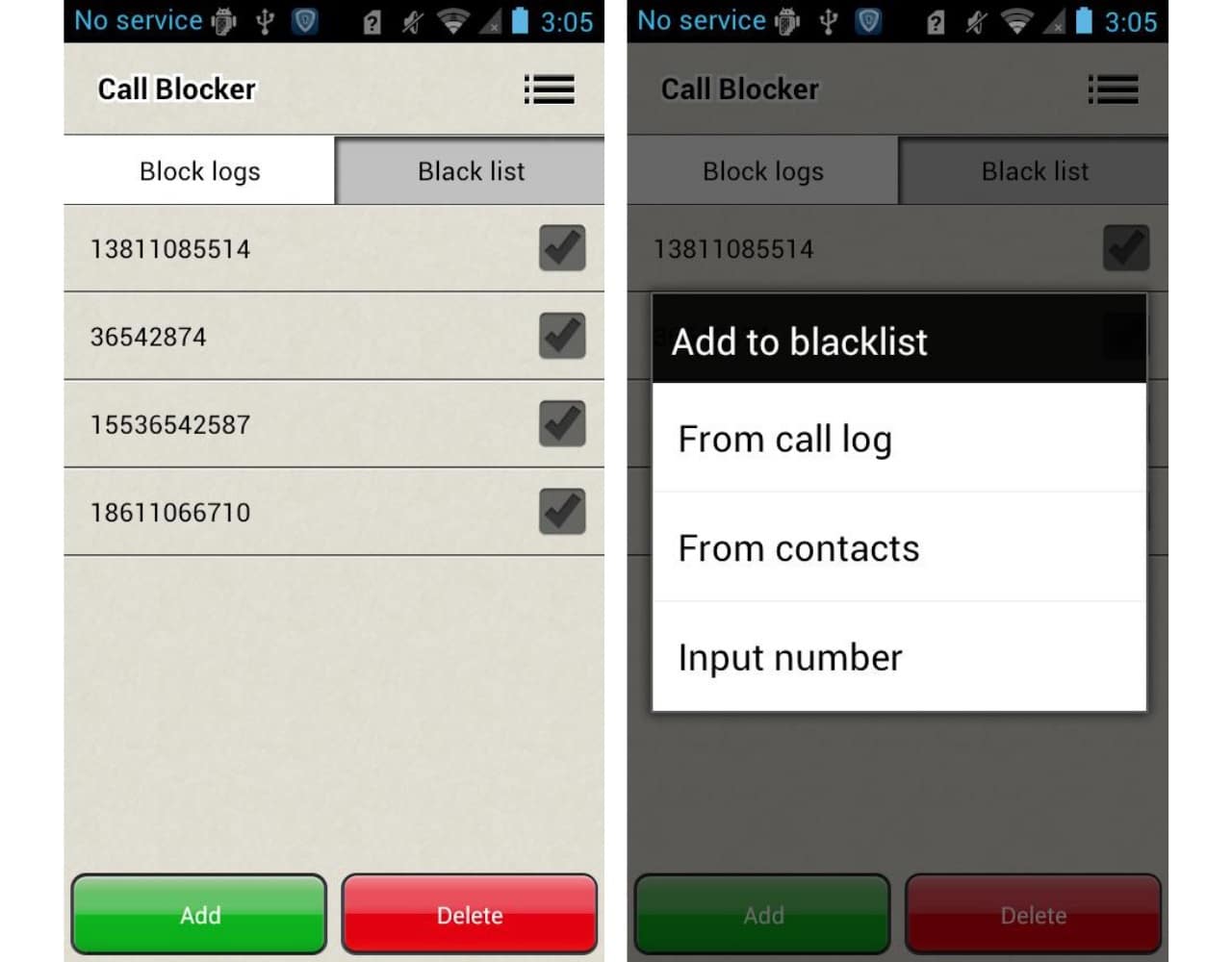 Another app that claims to be able to get rid of unwanted calls for you is Call Blocker, which involves robocalls, phone scams, and all other kinds of calls. If you like, you can manually blacklist individual numbers.

The app will keep a record of incoming calls, and no subscription is needed for this app to be used. It seems like on the basis of feedback, it helps some people. And since it’s free, you have nothing to lose, so check it out. 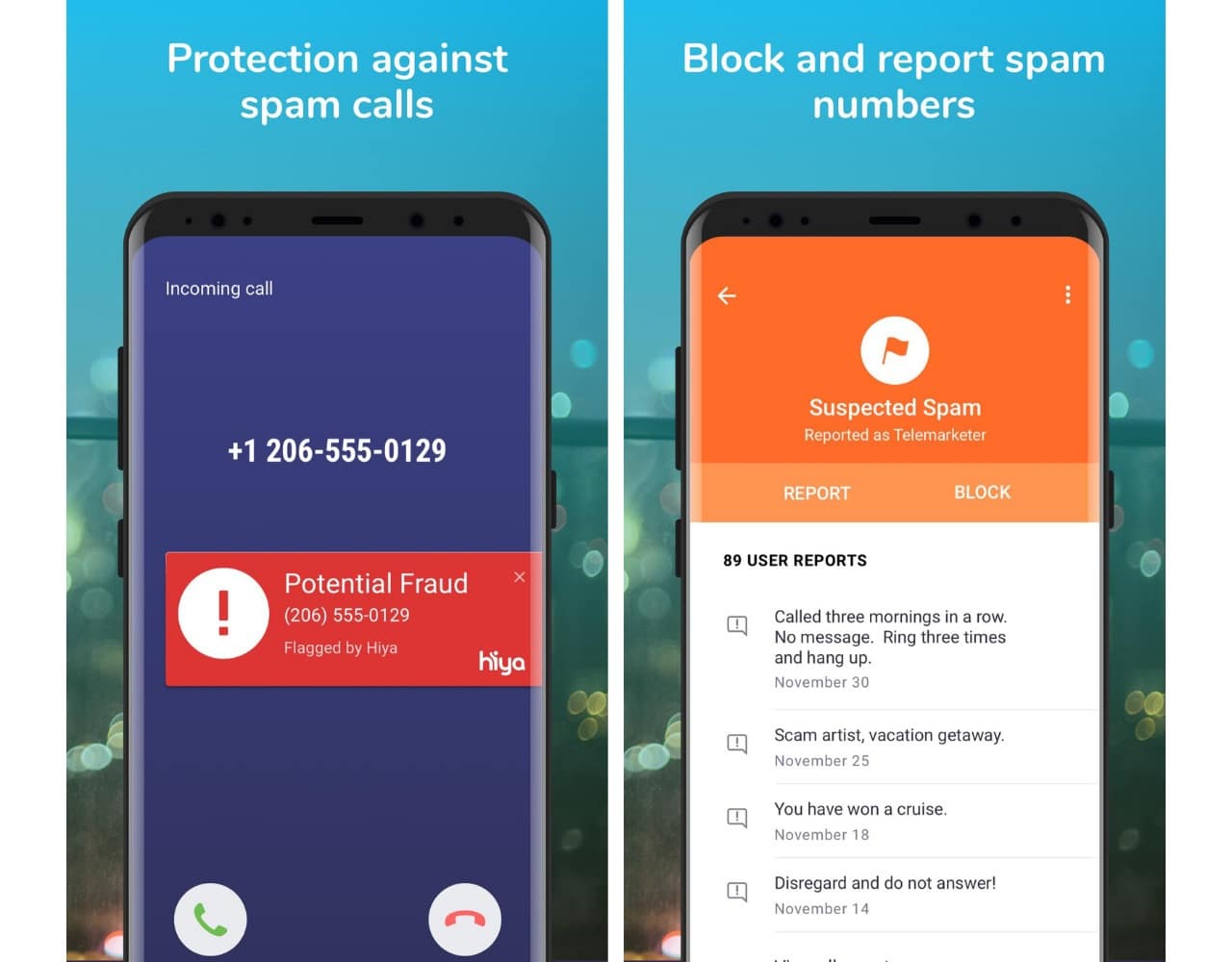 Another solid tool for blocking robocalls is Hiya, but that’s not all it does. Any type of unwanted calls or messages can be blocked by this app, although you can manually blacklist some numbers if you like.

If an upcoming call is fake, the app can warn you. You can use this app to find numbers for particular companies that you know by name, but don’t have a contact number. The design of this app is very simple, and the app works well overall. Although to use it properly, a subscription is required. 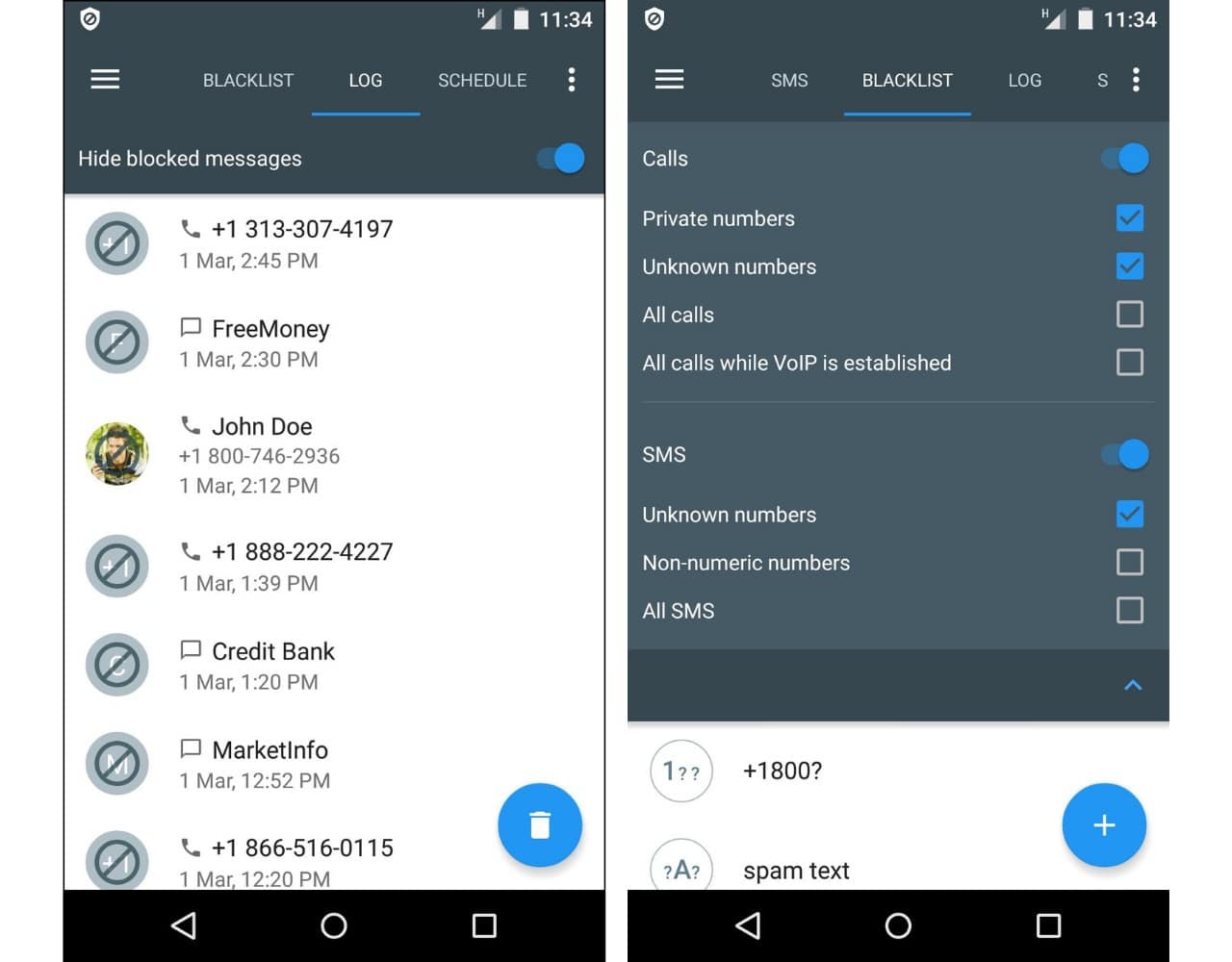 The Calls Blacklist app will block calls and SMS messages that can in any way damage you. The app blocks robocall as well. Using a modifier, it can block the calls of a particular range that can help filter out robocalls.

Using this program, you can schedule call blocking, while the application also stores a call log. Interestingly enough the app also comes with an integrated SMS messenger, so if you like, instead of your regular SMS messenger, you can use that option as well. 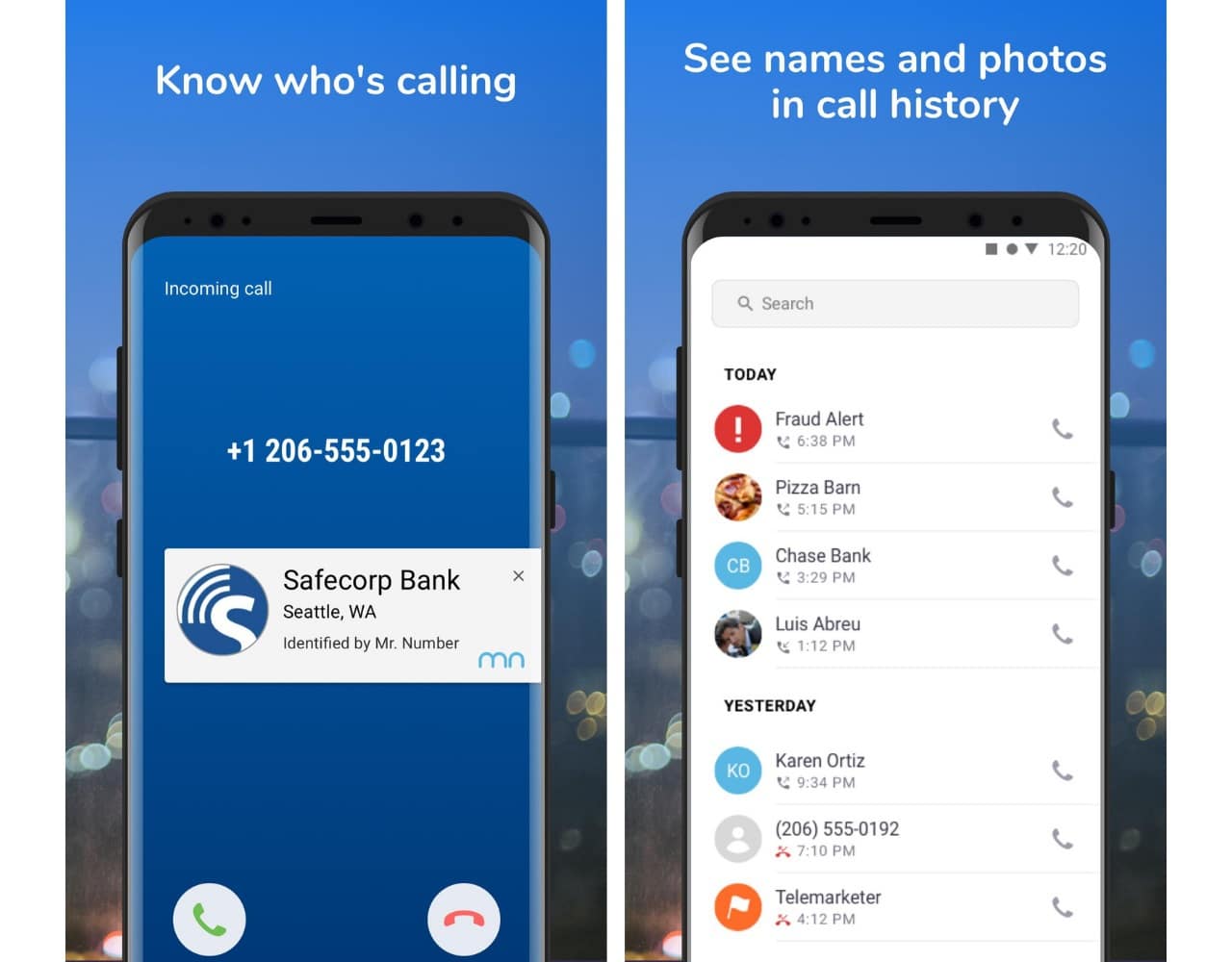 Mr. Number is also an app aimed at stopping robocalls from reaching you and blocking all other kinds of unwanted calls, including several scams. The app also provides an “Automatic Caller Lookup” to let you know which call needs to be blocked before it reaches you.

Other users leave comments on specific numbers, so if you are unable to get the information, some of them can disclose who called you. Thanks to its nice-looking, user-friendly UI, the app is incredibly simple to use.