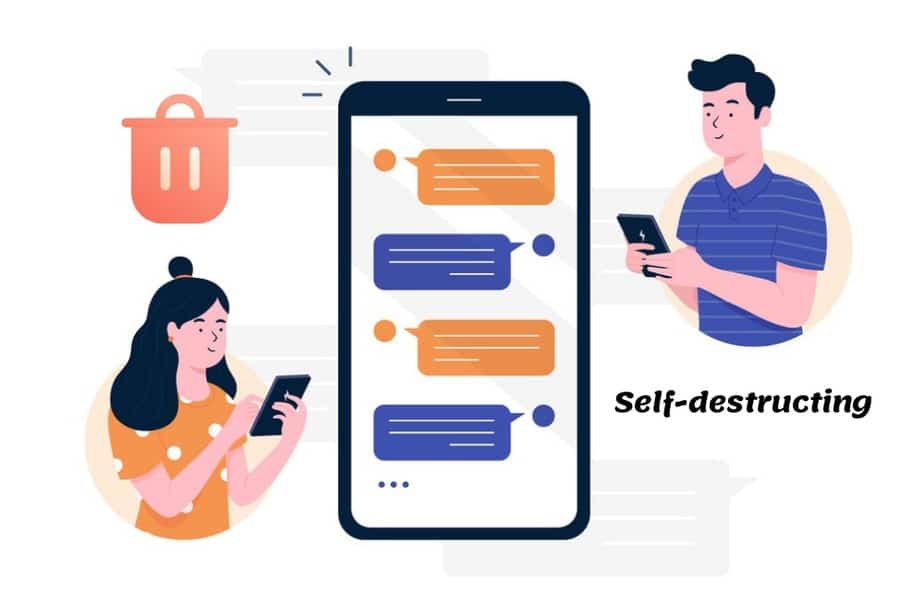 The way that individuals communicate has profoundly changed over the years. Communication is now quick and easy thanks to social networking and instant messaging apps. Numerous programs, including WhatsApp, Messenger, Telegram, and others have made it possible. They offer end-to-end encryption for security. But conversations in apps like WhatsApp and Messenger, for instance, could be viewed by a large audience. And adding App lockers could appear suspicious. This is where self-destructing messaging apps come into play.

What is Self Destructing Messaging Apps?

These apps can delete messages once the receiver has read them or after a predetermined amount of time. In some cases, the sender is also informed if the recipient screenshots their photographs or discussion. The sender of the messages can be sure that their privacy is not being compromised. This is while the recipient remains vigilant because no history or traces are left behind.

In this post, we will provide a list of the top Android messaging apps that will automatically delete messages. Check them out below.

One of the most popular self-destructive messaging apps is Snapchat. It is the first app to propose the idea of texts that automatically destruct. You can use this application to send text messages, pictures, and videos to your friends. But after they open and view your message, the files will automatically delete themselves.

The app’s standout feature is that your uploaded photos or snaps remain in your profile for 24 hours before promptly disappearing. What’s more, the sender of each screenshotted snap is notified. There are other communication formats available today in this app, including “Snaps,” “Chats,” and “Stories,”. And each has its guidelines for how long they can exist before self-destructing. Because this app has transformed the way chat messaging should be, the younger generation has been fascinated with it. That is why it has opened the key to self-destructing messaging app industry. 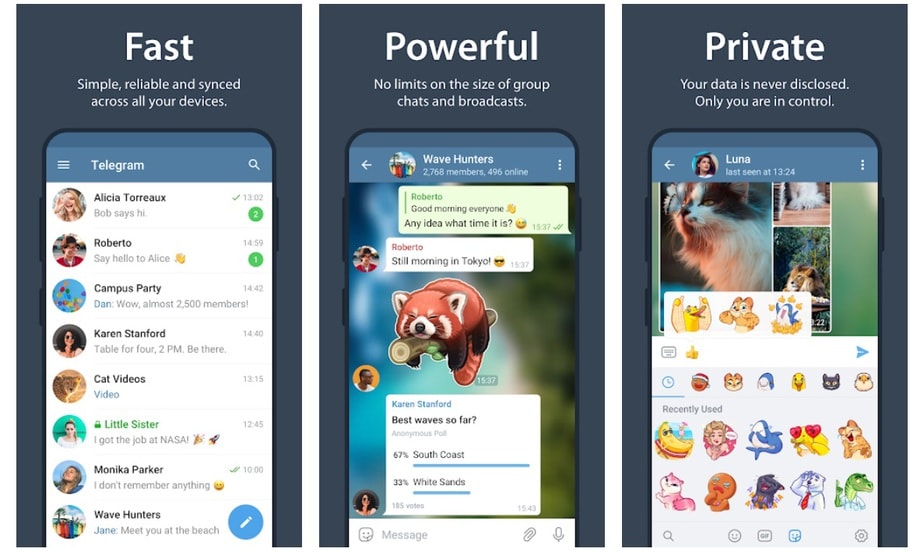 One of the most popular and widely used instant messaging apps for Android and iOS is Telegram. Though less well-known than the one previously described Snapchat, the chat app Telegram is just as effective.

Users of Telegram have unlimited access to send text messages, images, videos, and files to their loved ones. It has a self-destructing messaging feature, is totally free, quick, simple to use, and stable. The transient characteristic of Snapchat is combined with a quick messaging structure in Telegram. This is along with additional cutting-edge security safeguards. Users can choose a self-destruct period for their message, ranging from two seconds to one week.

In addition, Telegram has a “private chat” feature. Both participating devices can automatically configure the secret chat messages to self-destruct. To be sure that only the intended recipient can read a communication, end-to-end encryption is used. 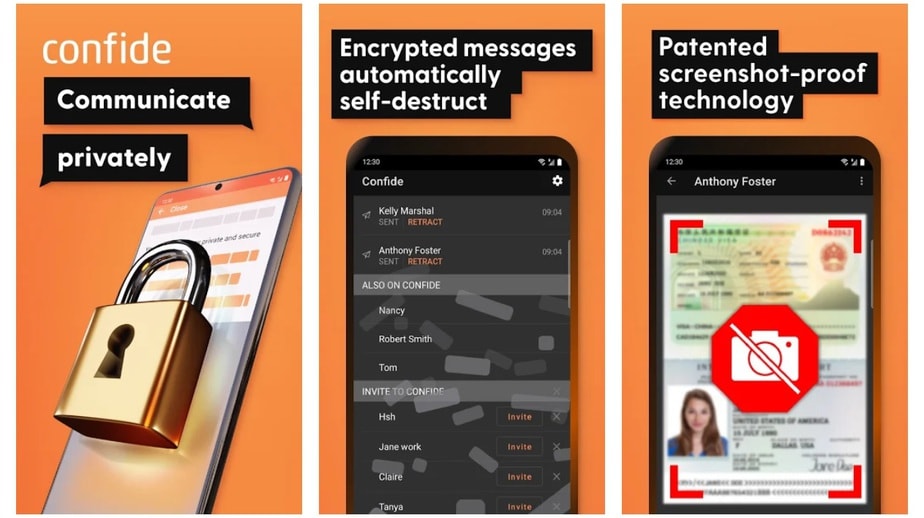 Confide is a message-deleting app that guarantees a private and secure chat experience. You can interact in private with confidential messages using the Confide app while erasing all digital traces. You can use encrypted messaging, anonymous chat, and anonymous texting to send, receive, and hide hidden text messages in a private group chat.

This program combines end-to-end encryption with communications that vanish and are screenshot-proof to encourage genuine, unfiltered, and effective conversation. Messages are secure and confidential, and you can swipe to reveal them after reading them to prevent screenshots.

You can send messages in text, photo, or document format with this software to any email or phone number. 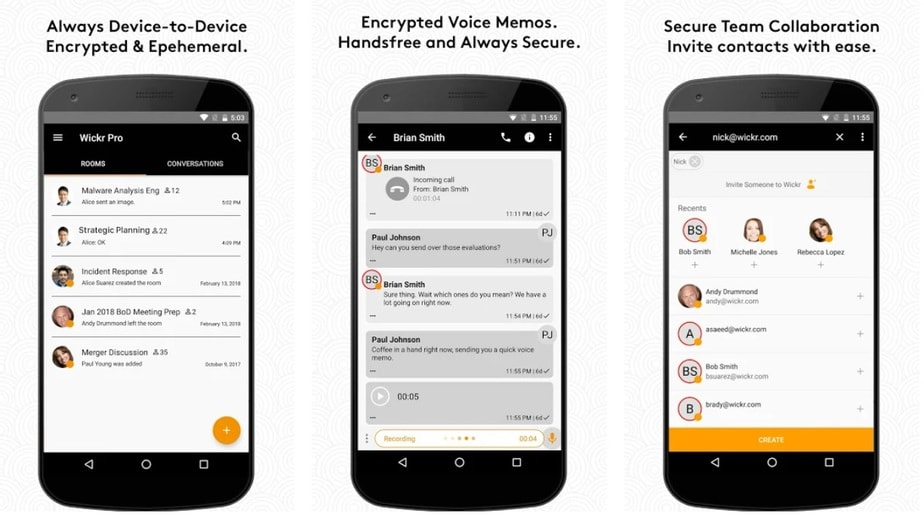 Another excellent and well-regarded private communication service is Wickr Me. The Wickr Messaging protocol offers strong forward and backward anonymity for user data. In addition, it has strong end-to-end encryption.

You may establish a self-destruct or expiration period on all of your messaging content with its “Configurable Expiration Timer” function. This is to provide you complete control over who can see your content and how long it is accessible.

For usage in workplaces and other professional contexts, Wickr has expanded its offerings to include secure group chat messaging.

Another best self-destructing messaging app for Android is CoverMe. End-to-end encryption and full message control are features of CoverMe’s private messenger. You will receive a prompt notification after the recipient has viewed your messages. Using the self-destruct option in the app, you can make messages vanish once they have been read. 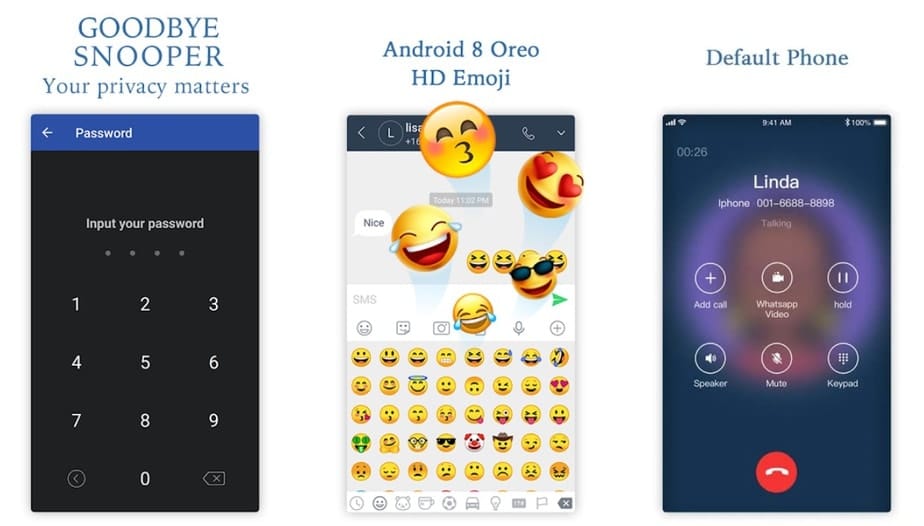 One of the greatest free secure and private self destructing messaging apps is Privacy Messenger. You can store your private messages in the enclosed private box. All messages are encrypted for security. Nobody could also take a screenshot of your messages.

In addition, the software contains an SMS blocker to prevent spam messages, as well as a “self destruct” capability for texts 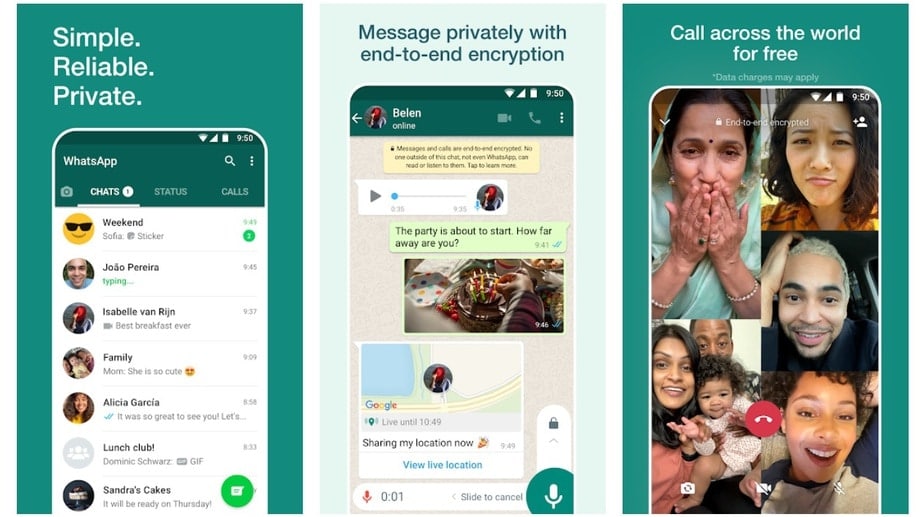 A new “disappearing message” function for WhatsApp has been introduced and may be enabled in the app’s settings. All sent messages are destroyed seven days after the feature is enabled.

Similar functionality exists for both group and individual chats, allowing the sender of a message to remove it for everyone within a predetermined window of time. However, when utilizing the “Delete for All” option for groups, you cannot set a time restriction for self-deleting messages. The self-disappearing message feature for an individual chat offers that option. 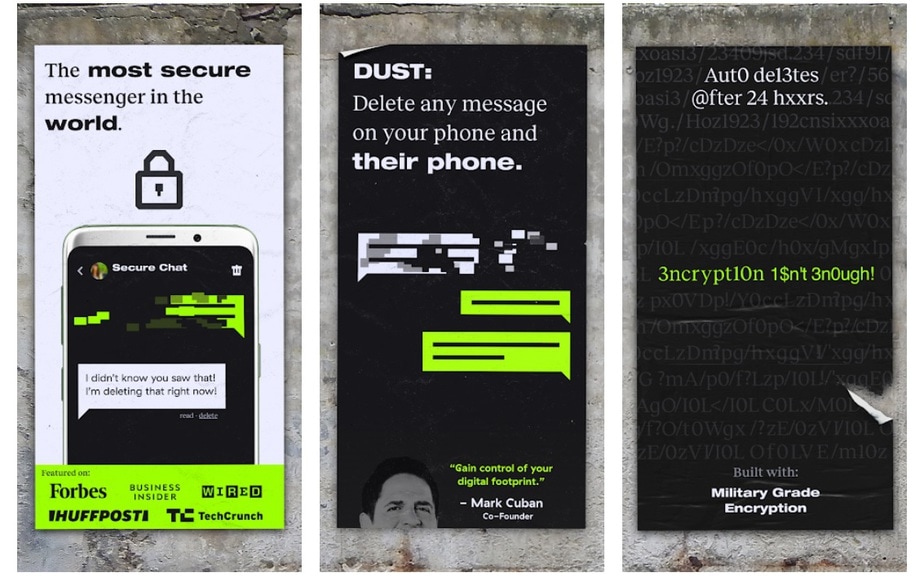 Dust is one of the greatest and most well-liked Android messaging apps now on the market. It has features of conversations that are not accessible to anyone because they are highly encrypted. Thus, making it one of the most private and secure texting and messaging apps available. Messages on their phone can likewise be deleted, and once deleted, they cannot be recovered.

There are numerous unique features in Dust, including the ability to send secret letters and detect screenshots. Dust also automatically deletes information after 24 hours. 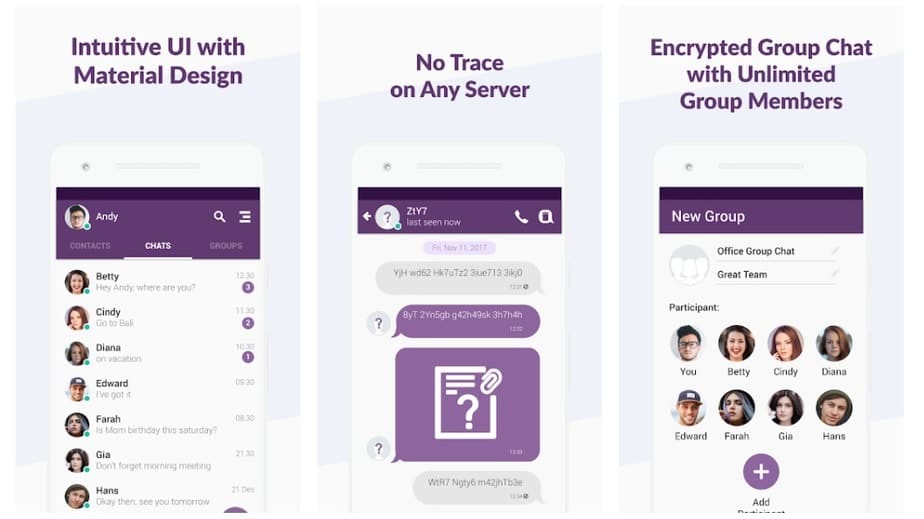 StealthChat is among the best self destructing messaging apps for Android that was created with privacy and security in mind. This app does not save any of your conversations, texts, calls, videos, files, or phonebooks on the server. It uses end-to-end one-time encryption keys to encrypt all chat messages, calls, files, and media, making it impossible for anyone to listen in on your discussions.

StealthChat features a self-destructing messaging functionality. It is referred to as  “burn” timer and deletes messages, images, and files once they have been read.

Messaging apps are probably the most efficient way to communicate with other people nowadays. But when it comes to certain circumstances, the idea of other unrelated people peering down into your private conversations seems to be fearful enough. These self-destructing messaging apps come in handy. Self-destructing message apps offer a sense of security that common popular chat apps just cannot. Whether it be for teenage gossip, nasty divorces, or corporate politics. And even for individuals who have nothing to hide, it might be worthwhile to download a self-destructing message app. That is to keep on hand in case you come across any messages or images that you’d just prefer would vanish.