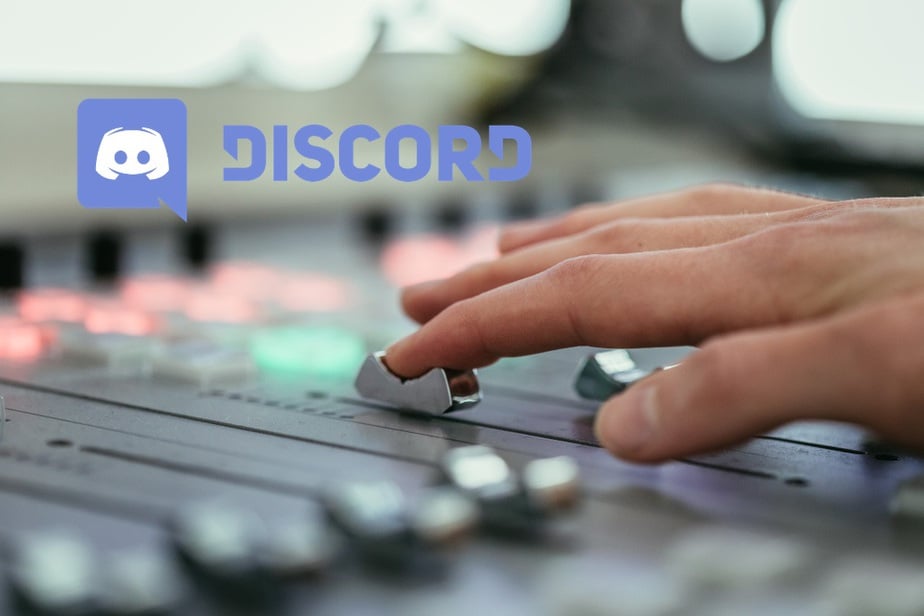 Do you want to troll online with the voice of a monster or a little baby? The best way to go about it is by masking your voice with a Discord soundboard app. Soundboard apps allow you to alter your voice pitch while you play with your mic online. You can apply special effects and perform graphic equalization in real-time. To get a better experience, I advise you to use a good microphone and sound card for effective noise cancellation.

Let’s rush down the best soundboard app available that is very compatible with Discord. Most of the apps are available to download for free and while some need premium subscriptions, they offer demo features so you can try them first before you spend your money.

Here is the list of 10 Best Soundboards for Discord:

Resanance is arguably the most popular, easy-to-use, free soundboard app. It allows you to explore various sound effects from hilarious to the loudest for free. This app was initially compatible for Discord only but is now also available to use in other platforms. Its versatile feature, like hotkey, allows for quick access to sound effects. One of its best features is that it allows you to use it simultaneously on multiple devices. 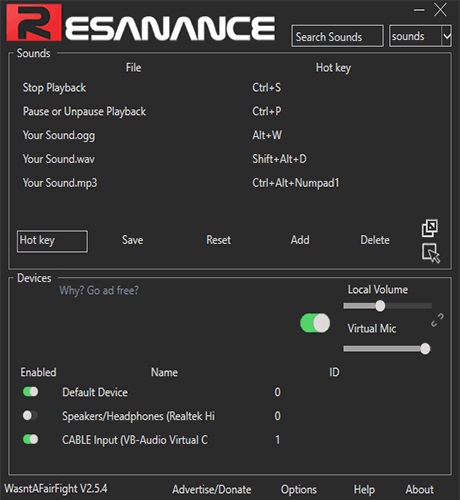 Clownfish Voice Changer soundboard app for Discord will affect every app that uses a mic or other audio capture devices since it works on a system level. The app offers various voice effects ranging from normal female and male pitch, alien, Atari, helium pitch, Radio, Optimus prime, Darth Vader, baby pitch, and also you can customize your own pitch. 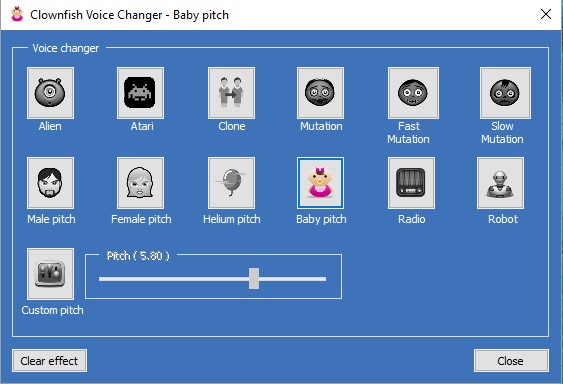 Soundpad is just like the paid version of Resanance. This app is more of a recorder and an editor. This app’s features include but are not limited to sound recording, mic toggling, voice normalization, support for custom hotkeys, and device toggling.

Another very important feature is its sound editor, which allows you to record interesting sounds during a game session or Discord chat. 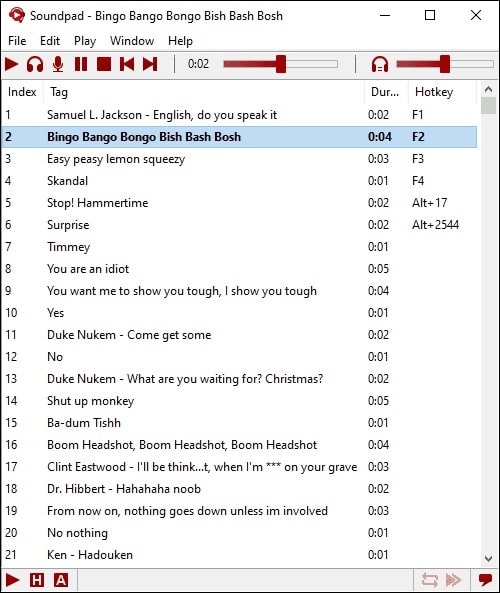 EXP Soundboard is one of the simplest soundboard apps and is more like a barebone than a soundboard. The app is known for producing two sound streams; for speakers, and a virtual audio cable. You will need a virtual audio device to use EXP Soundboard in Discord. The app also lets you add audio files and assign hotkeys to each one of them. You can also convert audio files in this app to MP2 and WAV using its built-in audio converter. 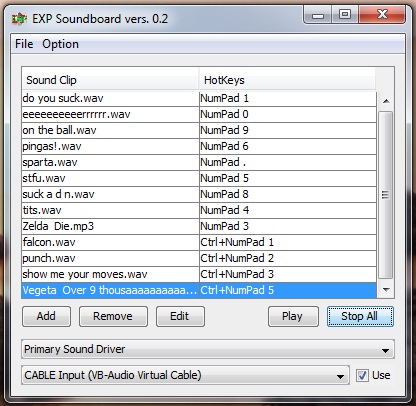 JN Soundboard is easy to use and very simple. It’s compatible with many audio formats like MP3, WAV, WMA, and AIFF. One of its best features is that it lets you play multiple audio clips in just a click. Its text to speech feature can be accessible by connecting to a virtual audio cable, which allows you to play audio over any device if you can connect to a computer. By using hotkeys, you will also be able to play custom sounds. 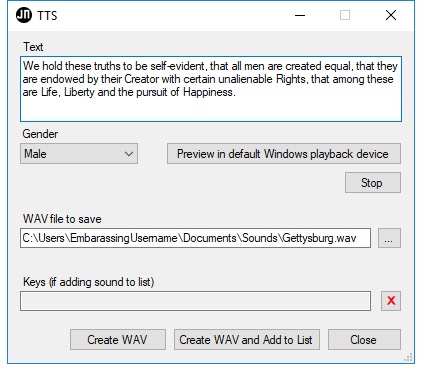 Voicemod is an online voice modifier for Windows. You can convert your voice from male to female, robotic to scary satanic voices, and more. This app is good for gamers becvause it’s compatible with almost all communication and streaming software. You can set up this app in just a few clicks because it’s easy to use. 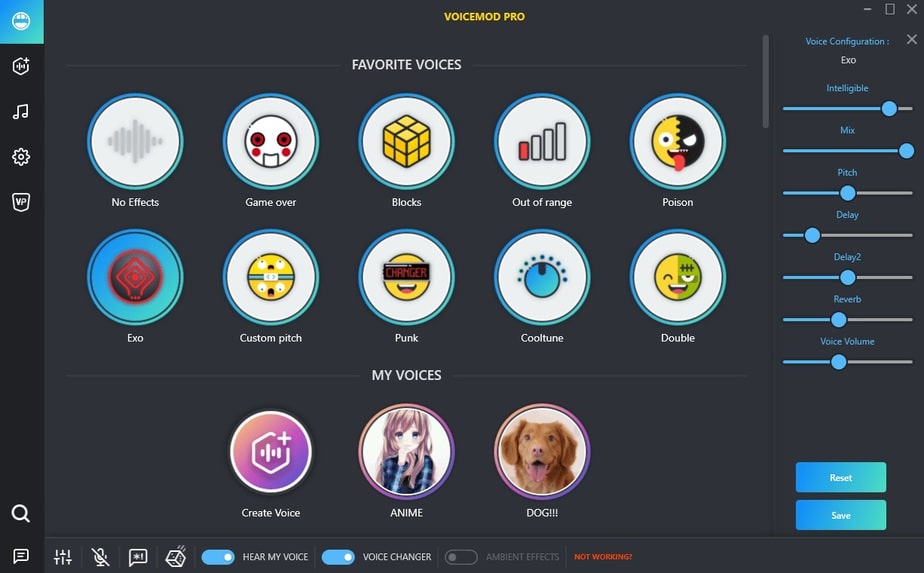 Voxal Voice Changer lets you modify and change your voice in any app as long as it uses a microphone. It has a wide range of voice-changing options from alien to a boy, girl, ethereal, robotics, or whatever you can think of. The app is free to download, but is only for non-commercial use but it you are not going to use it at home, the paid version is still worth it. 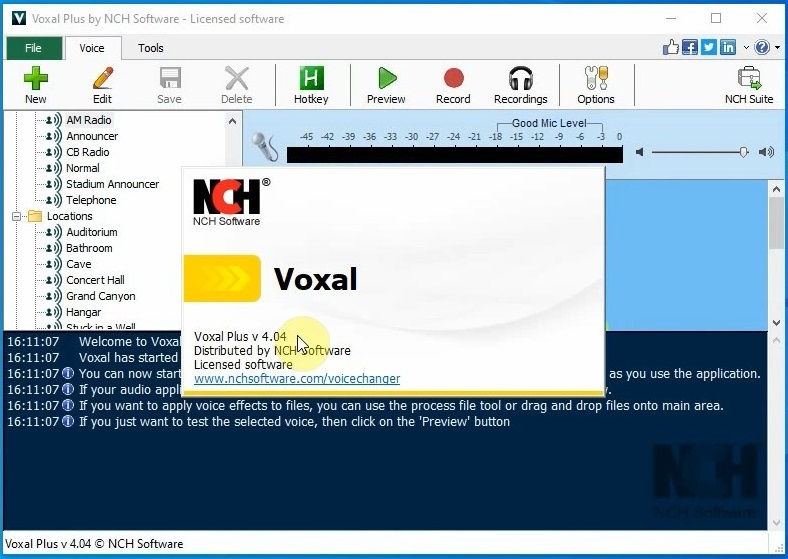 Soundboard Studio is an app for iOS. It’s best suited for sound effects, music beds, and voice-over. It enables you to trim the end and start of your track. The app also has a feature that allows you to customize your tracks and make them recognizable and lets you import audio from other apps.

Mixere is one of the best free soundboard apps for Discord. It was initially built as a mixer for live performances and was not really a soundboard. This app may not be recommended for beginners because of its complicated interface. But the features do more than just a simple playback. The app offers a variety of tracks and lets you play them simultaneously.

Mixere may not be the best for you if you are looking for an app to just play your audio files. There’s no hotkey support and the interface is old-fashioned and clunky. You will also be required to have a virtual audio device to use the app since Mixere does not have an option to direct outputs to Discord. However, this app is recommended if you need to work on complex jobs like DJing on Discord or creating mixtapes. 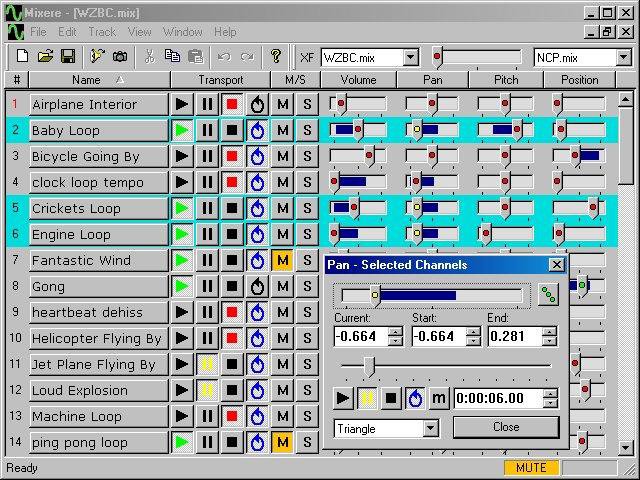 Podcast Soundboard is compatible with both Windows and iOS. It works well with MP3, WAV, MP4, FLAC, and WEBM. The app has a pretty straightforward interface and stylish appeal. Perhaps it’s to resonate with MacOS. 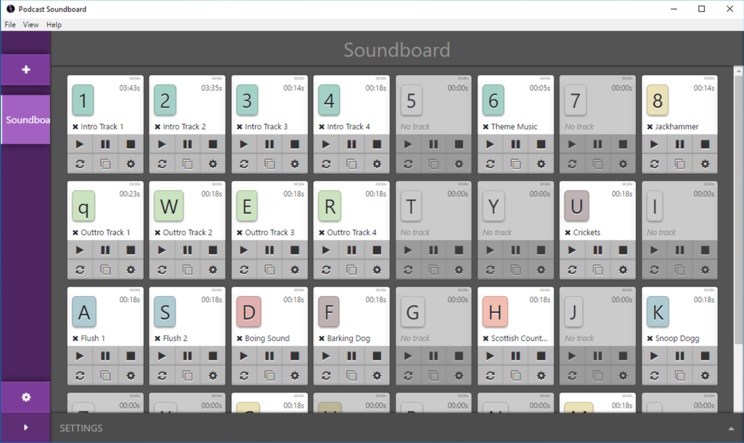 All the soundboards mentioned here are great. They all work in Discord and other apps that have audio input, so you have yourself a great addition to your system. Solely, you know which will be the right fit for you. You just have to test which one has features you like and meets your needs.