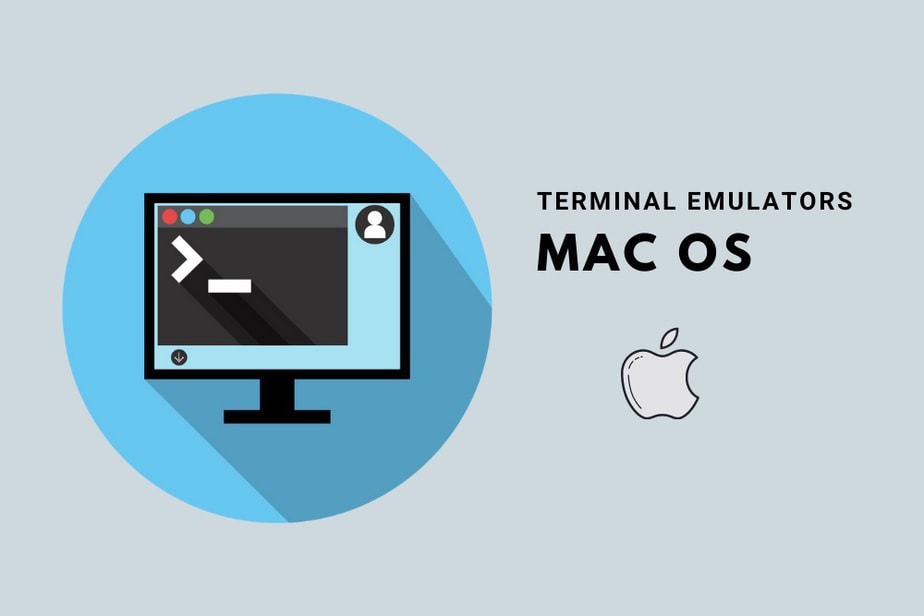 The terminal is a software program that executes and completes your command-line instructions. With the help of terminal emulators, users can connect to a nearby or remote host by simulating the functionality of a conventional computer terminal. To make it seem as though it is directly connected to the client, the emulator displays a terminal window. The majority of terminal emulators are made for particular purposes and work with particular operating systems only. These tools are used by businesses to access data and software on servers, mainframes, and other distant devices.

To make the program’s use more understandable, multiple terminal emulators offer various graphical and text user interfaces. Additional capability for traversing past inputs can be added by using these tools. It’s always safe to use terminal commands. However, you should exercise caution while using terminals since you need to enter the command exactly as it is meant to be. Using a terminal program, you may finish and automate the process on your computer. A good terminal tool is available in macOS, which is quick and able to handle practically any command-line task you throw at it.

However, some users do not like the default emulators. In this case, they can install some other terminal emulators for macOS. We will provide you with the best terminal emulators compatible with Mac operating system. Check them out below.

A fantastic terminal emulator that works with Mac devices is iTerm 2. The iconic but now-defunct iTerm was modified to create iTerm2. Despite being separate applications, they share a similar code base.

iTerm2 provides a wide range of profiles, command completion, and customization options. Although it has a similar interface to the terminal software that comes with Mac OS X, it is a better option due to its numerous additional features. Perhaps the most eye-catching of these features is Instant Replay, which enables you to rewind your terminal session and view what you have just done.

With the help of iTerm2’s robust search engine, you may easily find and access the needed file. You can work more productively by splitting a single screen into numerous or multiple panes. Each window operates in a distinct session. Downloading and using this terminal emulator for Mac are both completely free.

The second-best terminal for a Mac is MacTerm. It is a strong terminal that meets all graphical and functionality standards used in the industry. It is regarded as the best alternative to the default macOS terminal. MacTerm is a user-friendly piece of software that is completely free. You can customize everything, manage sessions, view several panes, and perform sophisticated searches. It can handle a wide variety of URLs and file kinds.

Hyper is an appealing user interface for an electron-based terminal. It is one of the fastest and most widely used terminal programs out there, and it is jam-packed with special features that make your work life easier. The programming languages HTML, JavaScript, and CSS are all compatible with it. You can also create and install your plugins, which you can then reload by pressing the keyboard shortcut (Command + R).

Additionally, there are numerous themes for your plugins. Its creators set out to build a fantastic command-line interface on top of open web protocols.

ZOC is another best terminal emulators for Mac. It is a distinctive terminal application that combines powerful functionality with excellent setup tools. It includes a modern user interface and several customization possibilities to fit your tastes. The SSH protocol, which encrypts data exchanged over unknown sources, is supported by ZOC. This is a standard terminal that supports several keyboard shortcuts and allows you to scroll back. It also offers an advanced scripting language and automatic command-line recognition based on previous operations.

Cathode is a top-notch terminal emulator for Mac. It comes with a UI inspired by antique technology and lots of customizability possibilities. This emulator features sound effects and full-screen functionality. Users can change the screen’s curvature, the scan lines, and the findings. To enjoy all these capabilities, you must pay and get a membership for Cathode on Mac, which costs $10.

Free and open-source software called Terminator makes it easier to arrange many terminals into a grid. This is why it is among the best terminal emulators for Mac. You can create some complex layouts and use several terminals at once with this software. It has a lot of keyboard shortcuts. Thus, making it comparable to the GNOME terminal. It also features a find function that lets you look for text within your terminal. Overall, it is a reliable tool that is dependable for its design.

Another free and open-source terminal emulator for macOS that is excellent and robust is Upterm. The app functions as an IDE and a terminal emulator (Integrated Development Environment). It keeps all of your searches in the history tab and offers an intelligent search for quick access. You are allowed to carry out your task using the keyboard shortcuts designated for it. Additionally, Upterm offers an auto-completion tool that completes commands for you and saves you from having to repeat them.

For those wondering, Black Screen was the previous name for Upterm.

Kitty is a GPU-accelerated terminal emulator for macOS that is quick and packed with features. It makes use of OpenGL to tile numerous layouts side by side to offer quick access to them. The app supports advanced terminal features such as multiple graphics, Unicode, true color, mouse controls, and focus tracking. The system can be controlled using scripts, shell commands, or even SSH. This program includes a Kitten framework that lets you increase Kitty’s capabilities and supports startup sessions that let you select the startup layout or directory.

Alacritty is another app that is considered one of the best terminal emulators. It has a simple user interface. It is a straightforward terminal software with a limited set of functions. It’s easy to install this software on your Mac, and it doesn’t need to be configured in any other way to use this terminal.

Alacritty has appropriate defaults but also offers a wide range of configurable options. Instead of rewriting its operation, it offers a flexible set of capabilities with great efficiency by interfacing with other apps. This program supports operating systems like BSD, Linux, macOS, and Windows.

You can see that every Mac Terminal emulator has benefits and drawbacks. Some of the functionalities integrate better with one of the apps. Because of this, we advise you to try each one, evaluate them, and then select the best Terminal for Mac after doing so. You are free to download and set up any application that you find convenient and easy to use on the command line.