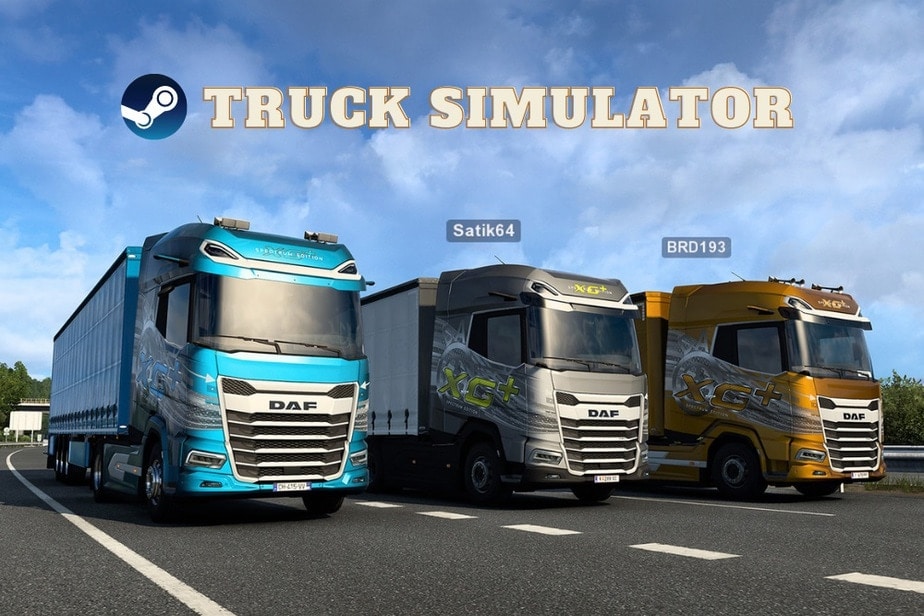 When it comes to driving games, we often encounter bikes or automobiles, which may seem tedious at times. However, due to the abundance of cars on our bountiful planet, we also have rather enjoyable truck games. Truck games are often simulation games that center on using your truck(s) to accomplish a task. The common objective of these games is to transport products from point A to point B while competing against other truckers. I’m aware that truck games aren’t very popular, which is why we need to give them tribute and reawaken this genre from its winter hibernation. These are the top truck simulator games for PC available on Steam. 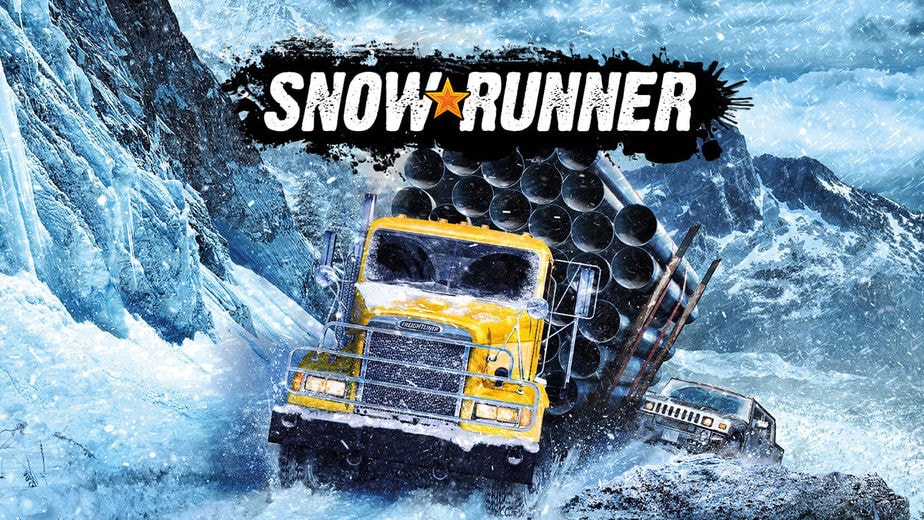 As with its forefather, MudRunner, SnowRunner is a monstrously challenging game that is continually harsh and will devour large chunks of your life for astonishingly little progress. No, do not leave! While it is not for everyone, if exploring large open areas while spewing carbon from enormously powerful engines and facing the precisely recreated elements sounds appealing, you are in for a treat. As seen by our SnowRunner review, we adore it. That’s why it’s one of the best truck simulator games on Steam.

The game’s incredible mud, snow, and water mechanics combine to produce some of the most challenging environments in gaming, while the game’s thundering big trucks and smaller scouts are a delight to carry about. Yes, you’ll often spend up to 20 minutes patiently wriggling your way out of thick clinging mud, but when you escape – after carefully balancing your throttle and driving in low gear with the diff lock on – you’ll feel superhuman. It’s every bit as rewarding as defeating a Dark Souls monster, which is quite a compliment. 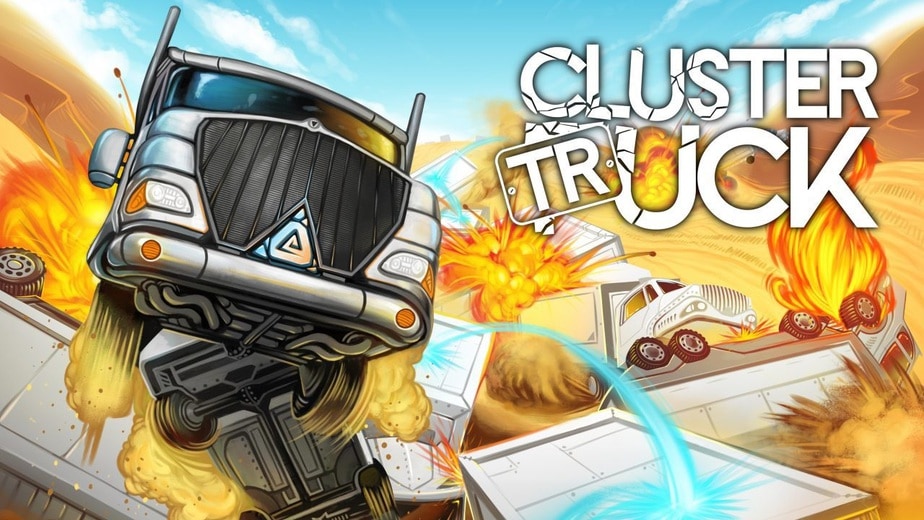 Clustertruck is not a truck game in the traditional sense. However, since it has trucks and the name contains the word ‘truck,’ we feel compelled to question your preconceived beliefs about what truck games are all about. Clustertruck is the kind of platformer you may have imagined as a passenger in a vehicle, gazing out the window and visualizing someone parkouring over the horizon. The only safe landing zones on this rushing highway of doom are the roofs of trucks. But as the game progresses, the obstacles get more bizarre until you’re evading slow-motion explosions, swinging axes, and gravity changes. 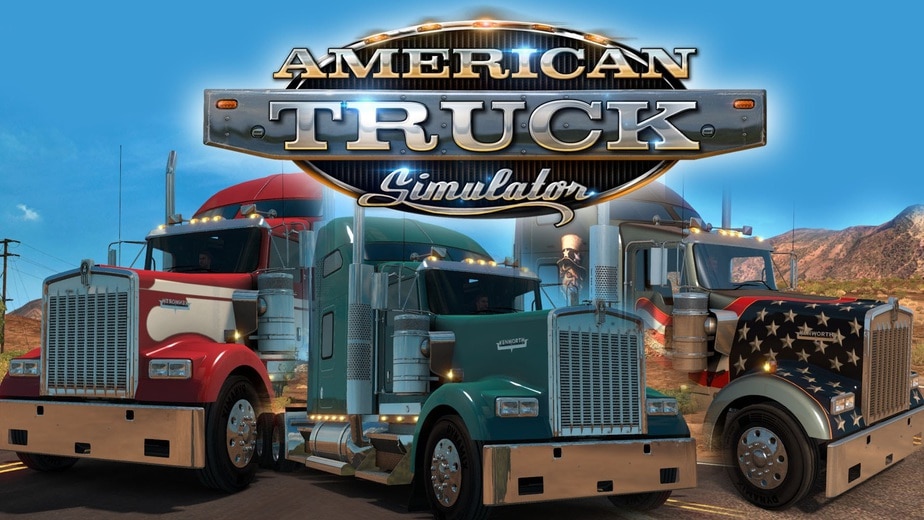 American Truck Simulator (ATS) is a spiritual successor to Euro Truck Simulator 2, which you may download below. As a result, much of the mechanics, physics, and overall tempo of this truck simulator game are identical. The only significant change is the environment, which is substantial in a game where you spend hours staring out a window. California, Nevada, and Arizona have been carefully recreated, down to the minor elements such as the signs that light a rundown strip mall and significant sites such as the Las Vegas Strip. After many hours of coasting down a desert highway, the bright lights and winding streets of a metropolis like San Francisco seem like a dose of adrenaline.

You’ll begin as a trucker freelancer, able to accept assignments from haulage companies and start earning money to purchase your own rig. Once you’ve obtained the finances, there is now a great deal more to consider, and the true sim components begin to emerge as you’re tasked with handling everything from gasoline prices to where to sleep to obtain the proper insurance. 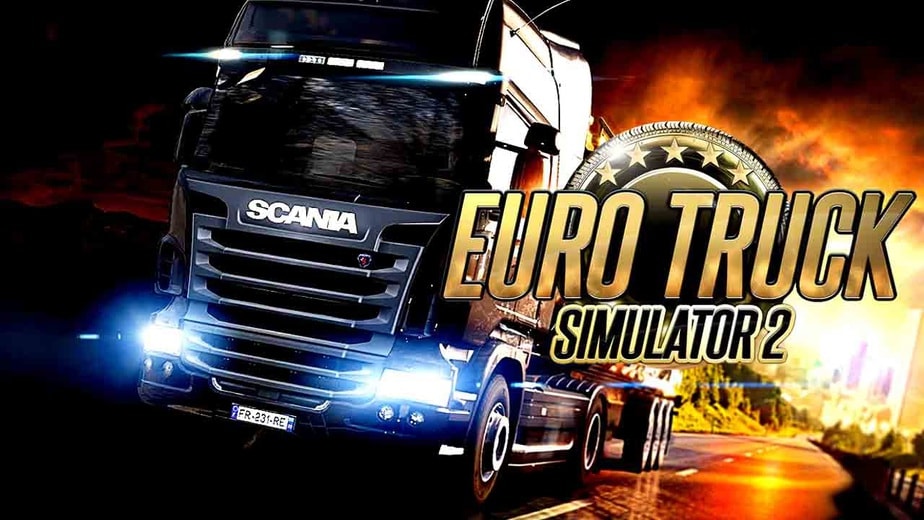 Although the forerunner of ATS is less polished (though SCS Software has announced a significant graphics makeover is on the way), it remains one of the most believable truck simulations available. Almost everything that makes American Truck Simulator excellent was first developed in Euro Truck Simulator 2, from the unexpectedly engaging RPG elements and management systems to the realistic and hefty handling.

Europe presents truckers with a variety of unique problems that are not present in the United States – smaller roadways, different international driving standards, roundabouts. Euro Truck Simulator 2 is also older than American Truck Simulator, which is a positive thing in the sim world since it means there is more content, such as map expansions and truck brands. Euro Truck Simulator 2’s primary European terrain is also far more extensive and more densely packed than its American equivalent, so if you’re looking for more diversity, Euro Truck Simulator 2 may be the best choice. 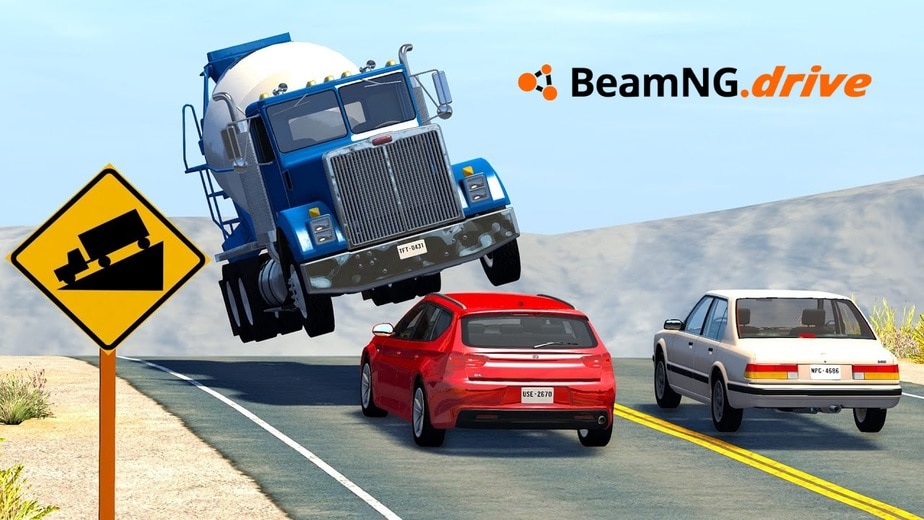 BeamNG.drive is more akin to a general-purpose simulation game than a unique truck game. However, this game enables you to operate trucks in addition to a variety of other vehicles, including automobiles and vans. This game aims to have fun, which I define as simulating and participating in various scenarios. For instance, you may play various minigames in order to get a high score. That one with the desert bridge was torturous yet enjoyable. Apart from that, you are free to drive your car whatever you choose, which means you may collide with anything on the road. You’ll be impressed at how beautifully the physics engine is implemented here! 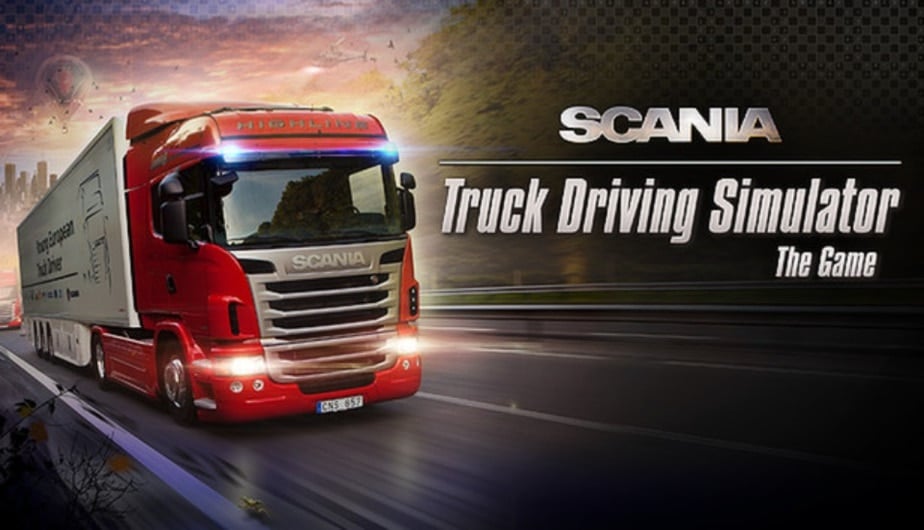 Scania Truck Driving Simulator is a cheap game. Even the bread costs more than this! However, hold on until you hear this. This game seems to be fantastic! It is not another uninspired and disappointing game but a real truck simulation that will leave you stunned. It’s a highly underrated game in this genre. Prepare for a new generation of single-player games. Take your Scania truck and drive this monstrosity to the point of death! Brothers, keep trucking! 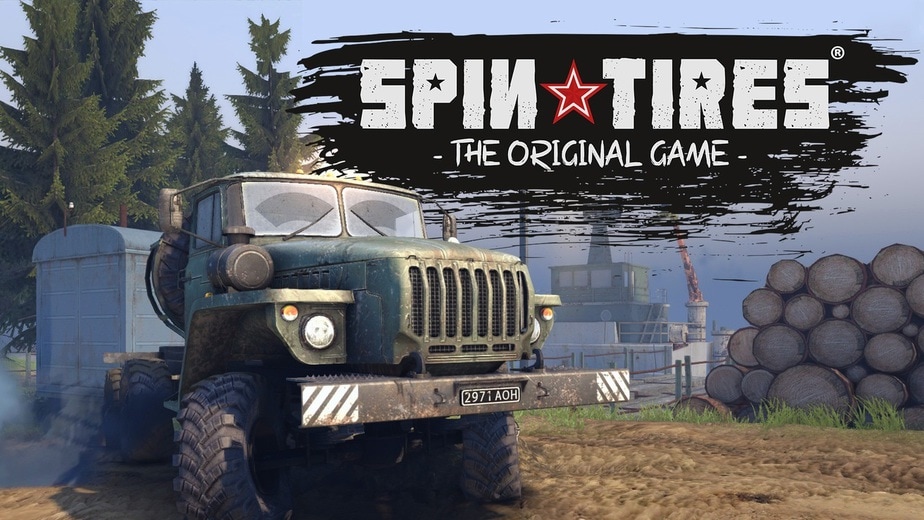 In terms of relaxation, Spintires is the polar opposite. Despite being a top truck game, this is far from a relaxed experience owing to the in-game environment and terrain that you must navigate. Spintires will compel you to travel in areas where even the tank cannot reach the finish, providing an adrenaline-pumping and dramatic trucking experience. However, the game provides you with strong trucks and freight to transport. Your main objective is to navigate across a landscape filled with muck, sludge, grass, and dirt, while also delivering the cargo to the specified location. 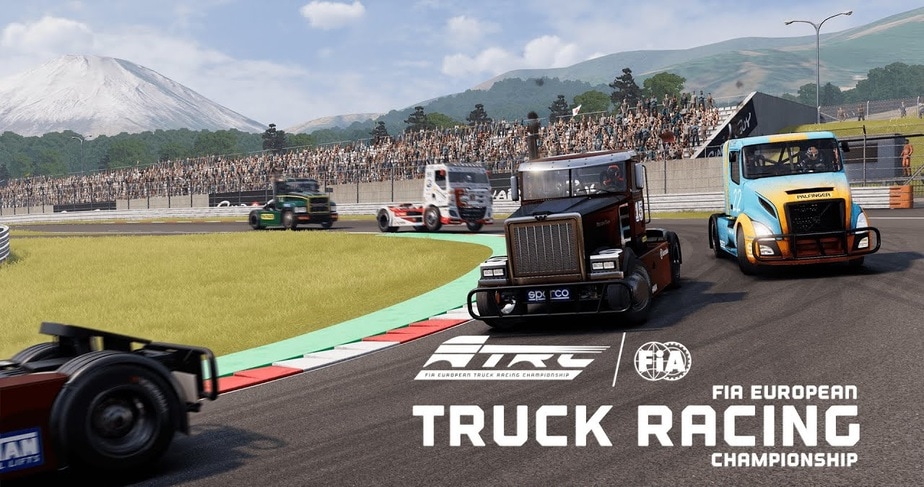 While hauling freight is enjoyable, there are times when you wonder what it would be like to fling a Scania into a hairpin turn as if it were a Ferrari. The official FIA European Truck Racing Championship video game does an excellent job of simulating the weight, speed, and sheer impracticality of these racing-tuned behemoths. There are billows of tire smoke as numerous lorries halt before a corner, regular monitoring of brake temperatures and fluid levels, and the difficulties of overtaking when even the widest portions of track can barely fit two trucks side by side. While other driving games such as Project Cars 3 include some truck racing, the FIA European Truck Racing Championship is the sole specialized choice.