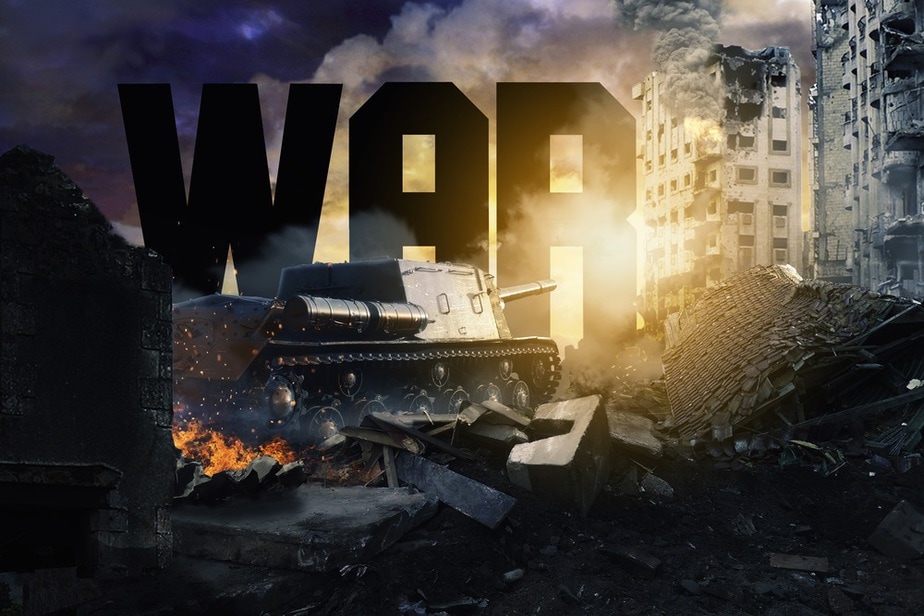 Games are something that does not bore you, even if you play for hours. They can switch your mood and make you feel better. As war games are one of the best categories of games, who does not like them? There are war games on Google Play Store that you can install and enjoy your free time with your friends by playing them. However, not all war games are best. So, as we care about our readers, we have brought you only the best war games for Android. So, do not miss one single game as we have a very exciting and interesting list of war games for you.

There are many games in the Play Store, and you often choose and install the wrong game and then become disappointed. So, a list of the 6 best war games for Android may help you. I hope the following list will serve as a guide to your desired war game.

Brother in Arms 3 is one of the most addictive war games there is. With excellent 3D graphics and animation, the game surely attracts a lot of players. You can quickly learn to play this game; however, you need to play daily if you want to become a pro.

This game has a large variety of weapons; you can select the best one for you. You can also set your indoor and outdoor settings that fit best for you. The game has four maps that you have to explore. As you start playing this game, you will earn different opportunities. You can either play in multiplayer mode, gathering the best soldiers from all around the world. If not, then there is a single-player mode also; you can invade different places. You can also upgrade your soldier from time to time. There are also special events held where you earn exciting prizes.

Not all gamers love to play war games with guns; some love to play with military tanks. Due to this reason, War Machines is second on the list. Test your war tactics and defeat your enemies in wars using dangerous and robust tanks. You have to fight against other armies and defend your army; only then will you be considered the world’s best military commander. There are advanced military tanks available in this game; however, you have to unlock them.

This game is available for Android phones, so if you have one, download it for free. As this game has an online mode, you can team up with your friends as well. There are fantastic war lands and industrial zones. If you want to be victorious, remember to select the best tank and proper army. Only then will you get an advantage to defeat your enemy’s tanks. 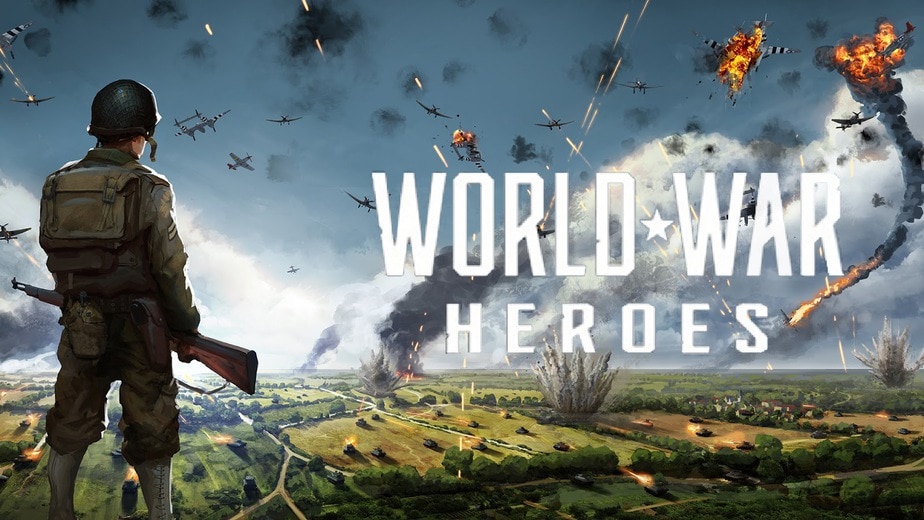 World War Heroes is a first-person shooting game, which is designed very brilliantly. This game has a wide range of weapons and multiple modes that you can play the whole day. You can destroy your enemies by using deadly weapons as well as by driving military vehicles. Furthermore, you can buy your custom weapons through rewards, which are strong enough to destroy your enemy if rightly used. This game has a soothing and realistic war sound; also, the graphics are delicate. 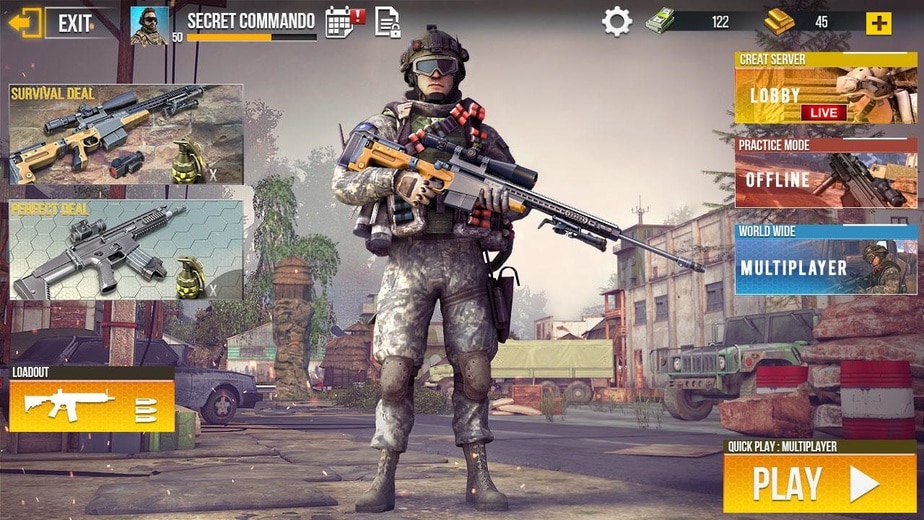 As we talked about first-person shooting games, another best game in this category is Real Commando Secret Mission. If you are a sniper lover, then this game is perfect for you. You can complete sniper missions in this game and earn rewards. Level up by playing and winning. The game’s assassination missions are realistic.

This game is also one of the best war games which can be played offline. The graphics are nice that renders perfectly while playing. You can also play the game on tablets, and it also supports controllers. These things make this game more interesting. You can download this game for free and start playing.

Code of War is like an old-time shooting game but has advanced graphics and features. This game is based on hostages where you get to save people from terrorists. It includes different battle maps like Aztec, Train map, Secret city, and many more. The possibilities of weapons are endless; you can have rifles, grenades, landmines, armor, etc. If you want to win in this game, you must try to find out your enemy’s weaknesses.

This game is outstanding in terms of multiplayer shooting game. You can play solo, or with the team, also you can join different clans. Moreover, the game includes FPS optimization. So, if you have a device with low resources, do not worry about it! 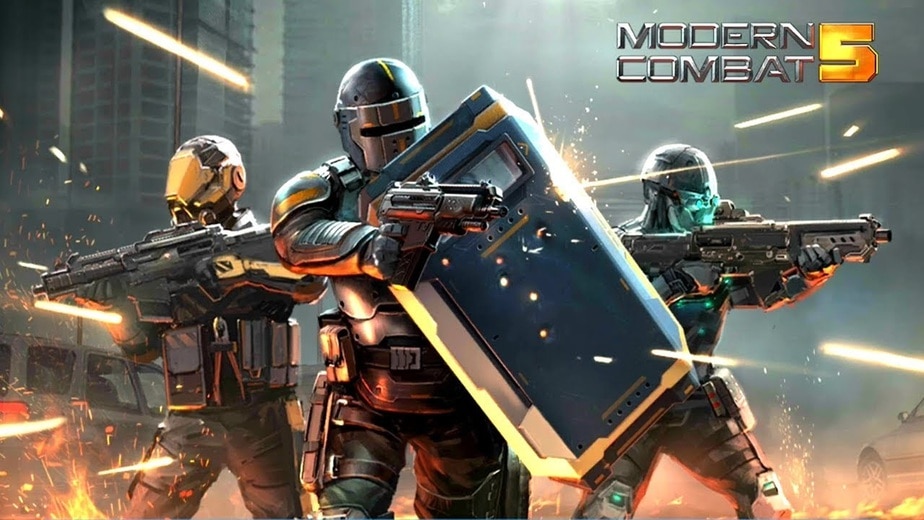 Modern Combat 5 has the features that make you addicted to this game. You can play this game with your friends and select from a variety of gaming modes. This game is also first-person shooting, having solid and deadly weapons. If you are not interested in playing as a team, you can start playing solo and remove the enemies from the battleground. The game brings you weekly events in which you can participate. Also, the best thing about this game is that it has a battle royale feature. Remember, you need an internet connection to play this game.