Lightworks is one of the world’s most used video editing programs. The reasons why so many users use it are a lot, but there are mainly two: it’s easy to use and it’s free. Beginners and amateurs, in particular, can find in Lightworks a valid alternative to expensive video editing software with advanced features. Lightworks allows you to perform basic editing, but it also has some advanced features so that you can create professional-looking videos.

One of the many things you can do with Lightwork is to slow down (or speed up) sections of videos (other than the entire video). But how to do it? In this tutorial, we’ll find out how to do it.

Step 2: Move the video on the timeline

At the bottom of the Lightworks window, there is the timeline. To slow down your video, add it to the timeline by simply dragging and dropping it there. 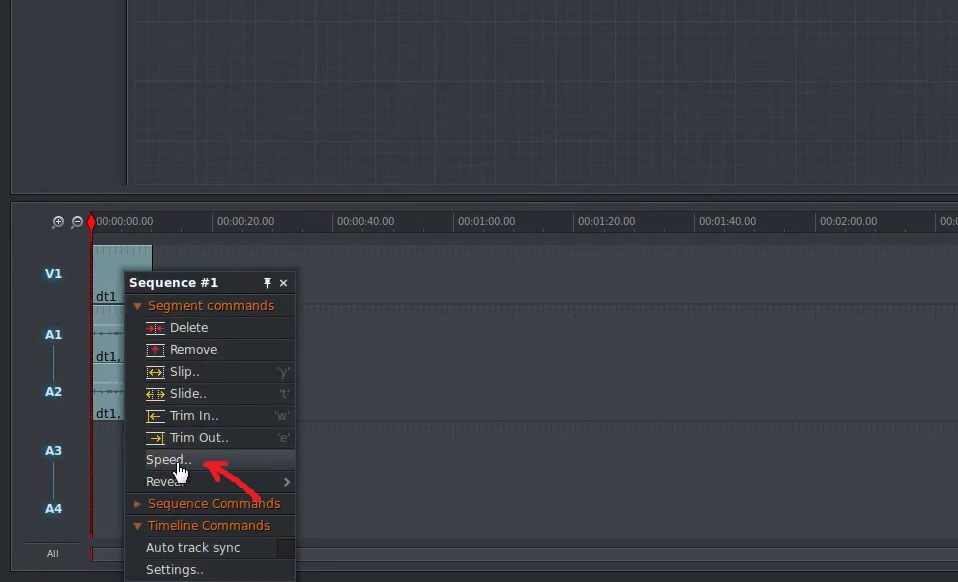 On the timeline, right-click on your piece of video and then select Speed. Now you can manually type the wanted speed or you can use one of the preset percentages. For example, if you select 50%, the video speed is halved and the video would last twice as long as the original. 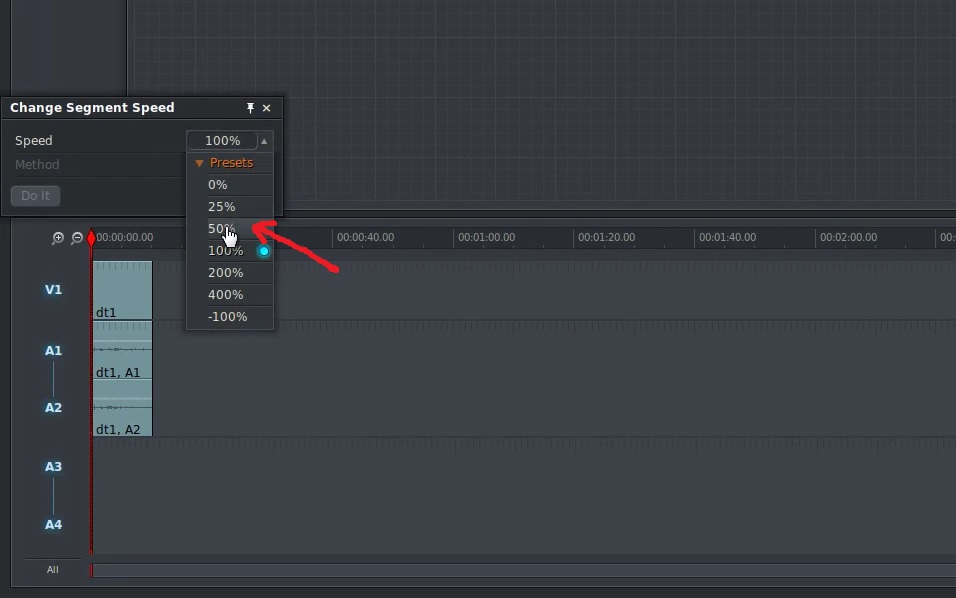 To speed up the video, you need to perform the same steps but select a higher percentage, for example, 120%.

How to slow down or speed up sections of a video

When you play the entire video, you want to see any cut; you’ll just see the speed changing at a certain point and then turning back the same as before after a while.

The main thing you should pay attention to when playing with videos’ speed is the video-audio sync: if you change the speed of either video or audio, without changing the other, you’ll lose the synch between audio and video. So make sure you apply the same speed adjustment to both audio and video to avoid losing the sync!