The Solid State Drive (SSD) is faster, reliable, and consumes way less electricity than the Hard Disk Drive. On the other hand, that doesn’t make it infallible. Despite all its speed and advantages over the HDD, you may still find your SSD failing.

Ordinarily, an SSD is expected to last around 5 to 7 years, but things could go terribly wrong before that, therefore, it’s important you prepare for the unexpected so that you don’t become a victim of SSD failure. It’s important to know how to check if your SSD is failing. 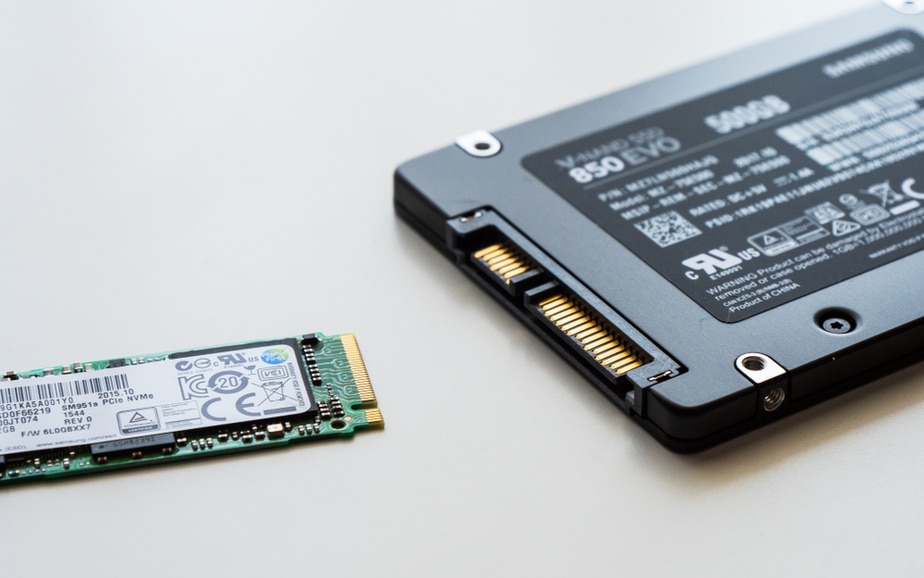 Unlike the HDD, SSD is not mechanical, which means it has no moving parts, so it’s immune from the usual old hard disk whirring and tickling sound. Still, SSDs require a capacitor and power supplies, and just like any electrical device, they are vulnerable to malfunctions, especially with a power surge or a power failure. Actually, as with a power failure, data in SSD can be corrupted, even if the drive itself hasn’t failed completely.

Another major problem with the SSD is its limited read/write cycle, which is common with all kinds of flash memory.

With that being said, research has it that newer SSDs are less likely to have read/write problems than older ones. Hence, there’s nothing to worry about if you are new to this.

5 Signs that your SSD is Failing

Here are signs you should look out for if your SSD is failing in Windows.

Similar to the bad sector on HDD, a bad block occurs when your system is taking too long to save or retrieve a file which usually ends in failure and the system gives up with an error message. Also, general slowness, freezing, and crashing of applications are all signs of a bad block in your SSD. This is one of the most common signs that your SSD is failing. 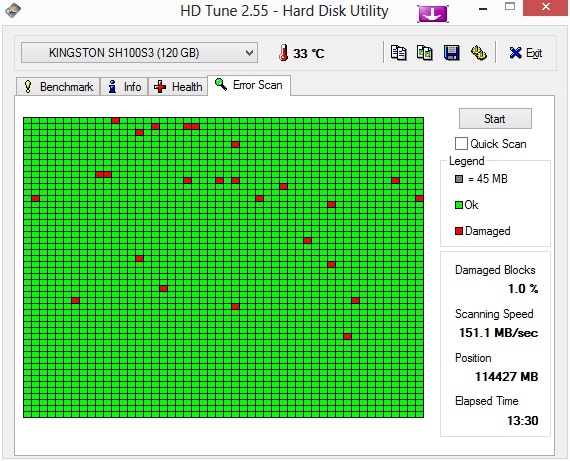 In both scenarios, it is important to back up your information to be on the safe side.

Sometimes simply not shutting down your system correctly can cause the system to request a file repair. Nevertheless, most times it could be as a result of your SSD developing a bad block or a problem in the connector port. 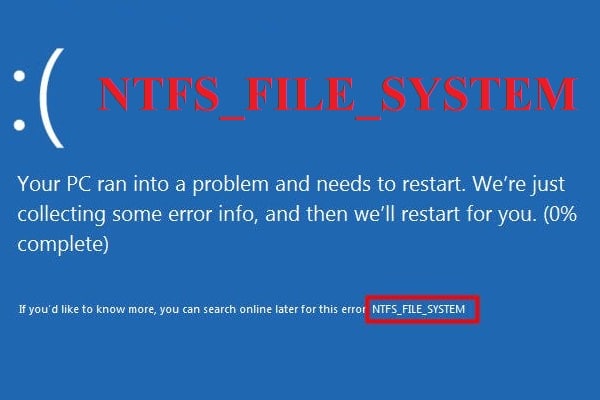 Most of the time, Windows comes with inbuilt software to address this issue. If the error pops up, you’d be asked to run a repair by your OS. These steps are quite easy that any novice can have it done with ease.

Usually, this approach isn’t safe, as it may lead to the loss of files. Certainly, it’s better to take your SSD to a data recovery specialist so that your information can be recovered safely.

If your computer crashes continuously during its booting process, chances are you have a hard drive issue. Detecting SSD issues from other problems in a computer is quite easy as it leads to frequent restarting and your computer only responding positively to you hitting the reset button a few times. 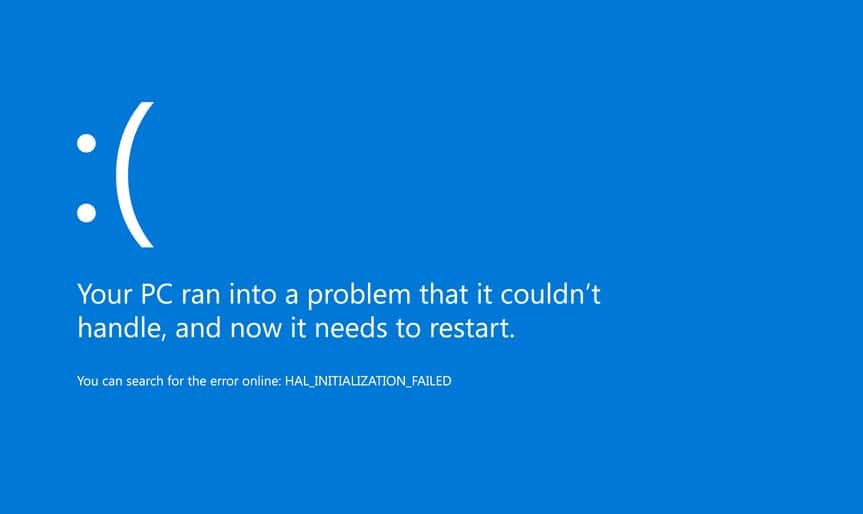 To be certain, I advise that you run some of your diagnostic tools to find out if the cause is just a dying drive or your SSD may have a bad block.

Whatever it might be, preserve your data as soon as you can, call a data recovery specialist before your SSD fails for good.

Your drive becoming read-only doesn’t occur often, but it happens when your SSD is failing. If you are trying to save data to your drive and you get this error message, your SSD probably has a bad block.

Once this happens, your SSD might refuse to perform any action that requires writing data to disk. Fortunately, the drive will still function in read-only mode, which means you can still retrieve your data.

For you to retrieve your data, connect the read-only SSD to an external hard drive. Then move your data to the new storage before it shuts down completely.

Following are the ways bad block affects your files:

How To Extend Your SSD Life

By the time you notice signs that your SSD is failing, or if you’ve owned it for over 5 years, which is its normal life expectancy, the best thing to do is to replace it ASAP. Meanwhile, there are a few ways you can extend its lifespan until you are ready to replace it.

●  Free up some space in your SSD. It should not be overloaded
●  Avoid power surges and electric fluctuation
●  Extreme temperature can cause serious damages to your drive. Always ensure good cooling in your computer