Roblox is undoubtedly one of the most popular online gaming platforms among gamers. On this freestyle gaming platform, armature players build beautiful buildings and create amazing stuff. Roblox is also famous for its content which is not for kids. If your kids like Roblox games, then you should let them play Roblox alternative games. The features and graphics of Roblox alternative games are almost similar. Here we have provided a list of the 8 best Roblox games for kids. 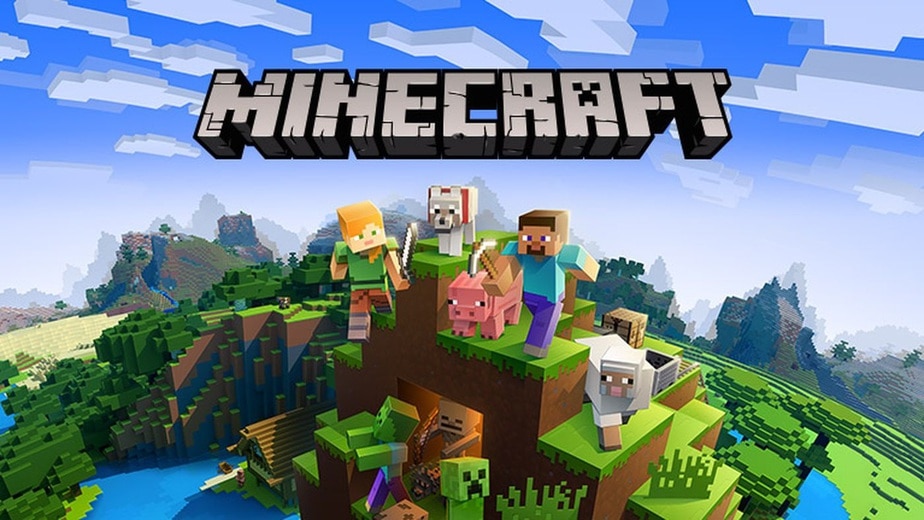 Minecraft is undoubtedly the most played game like Roblox but safer. This game is famous among kids and has 130 million monthly active users (as of 2020) for a reason. Developed by Xbox Game Studios, Minecraft allows the player to build anything imaginative they want. Set in a 3D world with infinite terrain, blocky, or do whatever you want. This game lets your kids do crafting, collect minerals, and build their little world. Minecraft gets a more exciting and interactive experience when with its texting feature. The player can communicate and interact with his companions using this feature.

Although the game doesn’t share the same graphics as Roblox, it still features a great environment like water, caves, forest, and much more. You interact with some zombies, spiders, and other harmful animals, which makes the game more interesting. 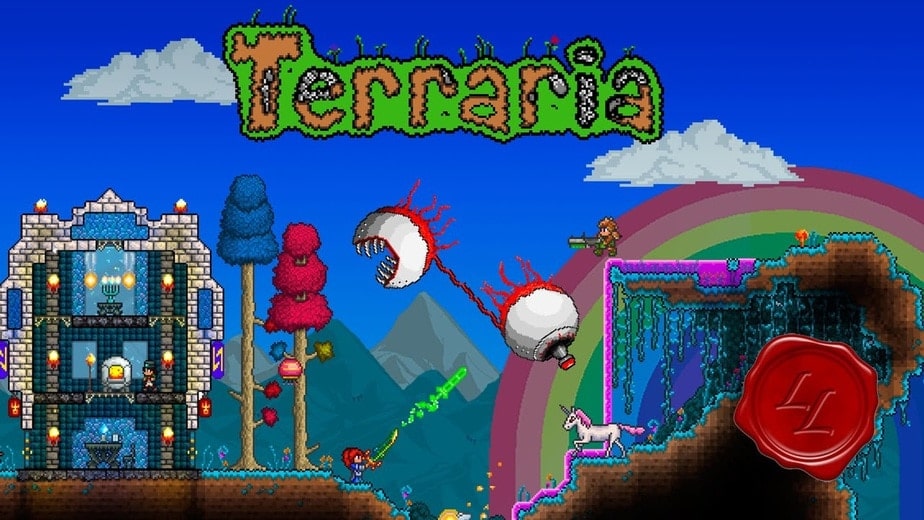 If your kid loves playing action and adventurous games, then he will love playing Terraria. Like Minecraft, Terraria is also a sand-box-style game available on Android, Mac, Linux, iOS, and PC. The game features crafting, a 2D world of exploration, building, and numerous missions to complete. The building mode of the game brings out the creativity of gamers’ minds and lets them build imaginative things. The blend of action and sandbox mechanics make the game both creative and fun at the same time. Single and multi players can play this game. The game has more than 100,000 players each month. Players investigate an alternate world each time they log in to Terraria. On the whole, Terraria is the best game like Roblox for toddlers. 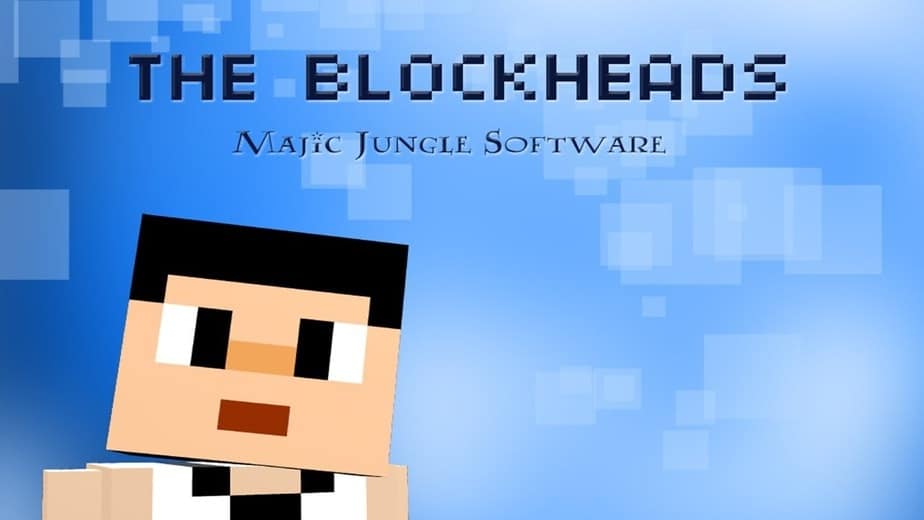 The Blockheads is another survival sandbox game on our list of best Roblox games for kids. The game was readily available for free on Android and iOS devices. This 2D block-based game allows the gamers to craft, mine, build, and explore. It helps you build a small world from scratch using its building material.

The game provides complete control on the character “Blockhead” and lets you create and destroy craft material to build different eye-catching objects. Likewise, the game allows the players to investigate mountains, deserts, seas, and underground caverns during various climate conditions and seasons. Best of all, the game keeps updating so you can enjoy new features and content on each update. 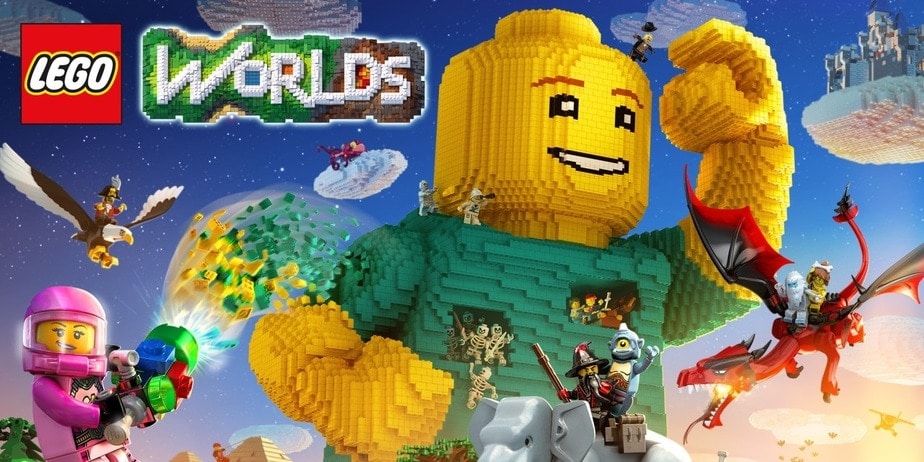 Kids love playing with LEGO, and they love to collect as many LEGO blocks as possible. LEGO Worlds has made its dream come true. It is also a sandbox game that allows the player to access an unlimited number of blocks and build elaborate developments in a 3D-created world.

There’s no restriction to what you can make in Lego Worlds. Regardless of whether it be your cutting-edge city, forest loaded up with Gorillas, and an ancient town with mythical serpents, the sky’s the limit! The game costs $29.99 for Windows, Xbox One, PlayStation 4, and Nintendo Switch.

The Creature is another kid-safe alternative to Roblox. Similar to Roblox, Creativerse is also a free-to-play multiplayer game. The game centers around crafting, mining, building, and defends yourself from the attackers. Throughout this survival sandbox game, you will experience a massive environment, explore things, collect blocks, craft items, and will interact with different kinds of plants and animals.

Something else that isolates Creativerse from other Roblox games is how it handles the structural mechanics. You have complete control over the building material like block rotation, handy autofill feature, blueprints, logic gates, and wiring. Creativerse offers modern graphics, which are far better than Roblox. The game is available for macOS and Windows computers. 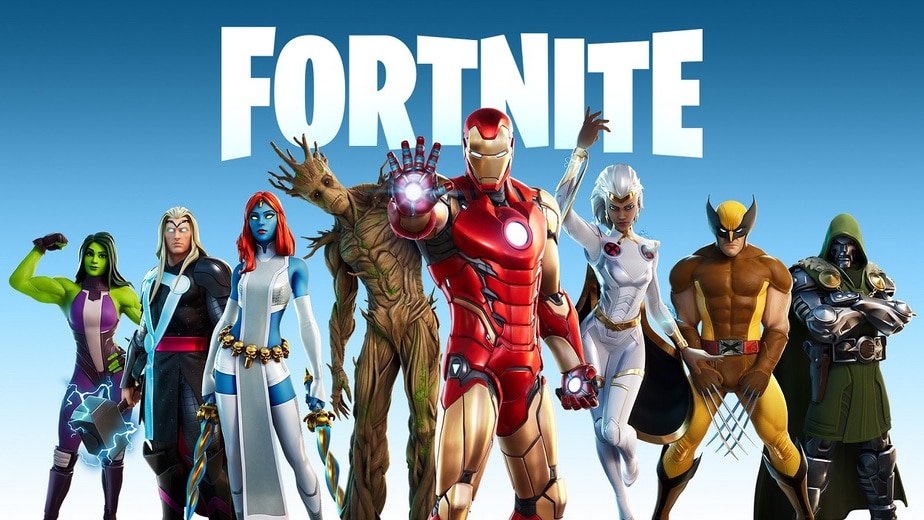 Fortnite is most likely not the top game that strikes a chord when you’re contrasting Roblox with comparative games. The interface of the game has a lot of similarities with Roblox. Like Roblox, this free royale battle game is also a freeform building game that lets the gamers build anything they want. Moreover, the game has got eye-catching graphics for a better gaming experience. The top-notch graphics and gameplay make Fortnite different from other Roblox games.

This free game has more than 84 million monthly active users (as of June 2020 report). Fortnite is quite possibly the most well-known online multiplayer game, and it gives unlimited fights and fun!

If you have a creative mind and love to create new things and show the world, Backyard has a lot to offer. The Backyard is another Roblox alternative that is safe for children. This game is best for youngsters and teens who can build nearly anything utilizing their sheer creative minds and expressive energies.

The standalone adaptation of Wurm Online, a dream sandbox MMORPG, Wurm Unlimited, offers players the opportunity to tweak how the game works out. Wurm Unlimited permits players to develop structures, mine, and accumulate assets for their incredible archaic realm.

In the game, players are responsible for server management, which allows them to set custom expertise, increase rates, activity speeds, animal count, and more. It’s similar to Roblox and Minecraft, aside from the designs being substantially more clean and modern. The game offers PvE and PvP encounters in a delightful climate that can be modified according to your necessities.