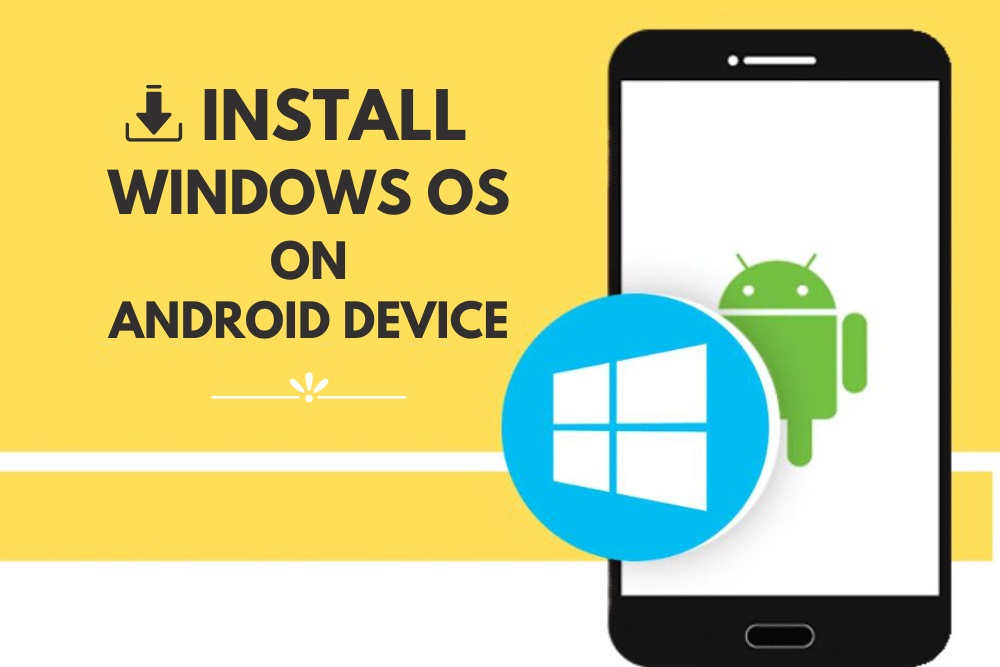 The broad array of services offered by Microsoft Windows, such as the Windows Applications, Cortana, Microsoft Edge, Action Center, virtual desktops, Xbox Streaming, Core Windows programs, and many more, are essential to bring comfort to our lives. Being able to install the Windows Operating System on your mobile phones is a delight with such a wide range of practical functions, making it convenient and lighter to carry.

However, Windows Operating System can’t be installed directly on your Android device. But you can do that with the use of third-party software, such as Launcher 8 Pro, Change My Software, Limbo, etc.

In this article, we will talk about installing the Limbo PC Emulator to complete it. We’ve prepared detailed instructions on how to install it. Make sure to follow if you need a good guide.

There are a few things you need as requirements before moving forward. These include an Android phone with at least 2GB RAM and an octa-core processor with a version higher than 4.4. The procedure is a little drawn out and time-consuming, so it could be tedious. It is advised to exercise a little patience as your Android device’s operating system is being installed.

Step 1: Download and install Limbo Emulator on your Android device.

Step 2: Download an image file of any Windows OS from the internet. You can download it from the given link.

Step 4: Launch the Limbo program. Select “Load machine” from the menu. Find the option labeled “New” in the drop-down menu by opening it. Enter a device name here, then click “Create.” 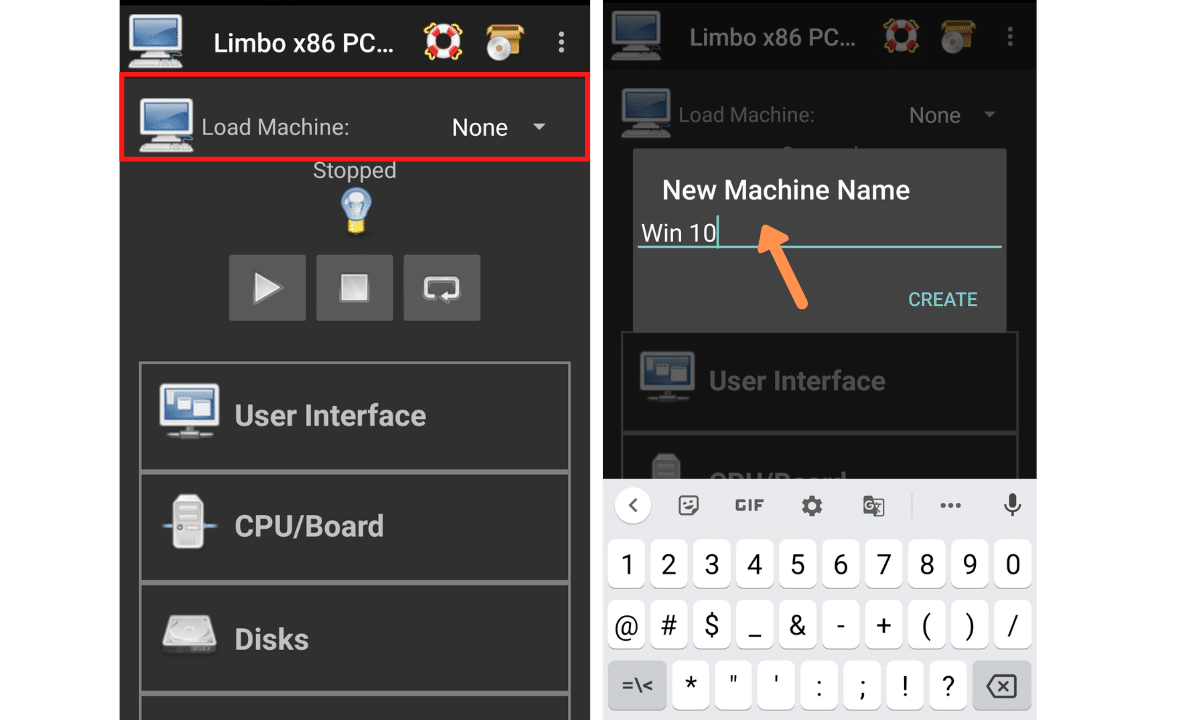 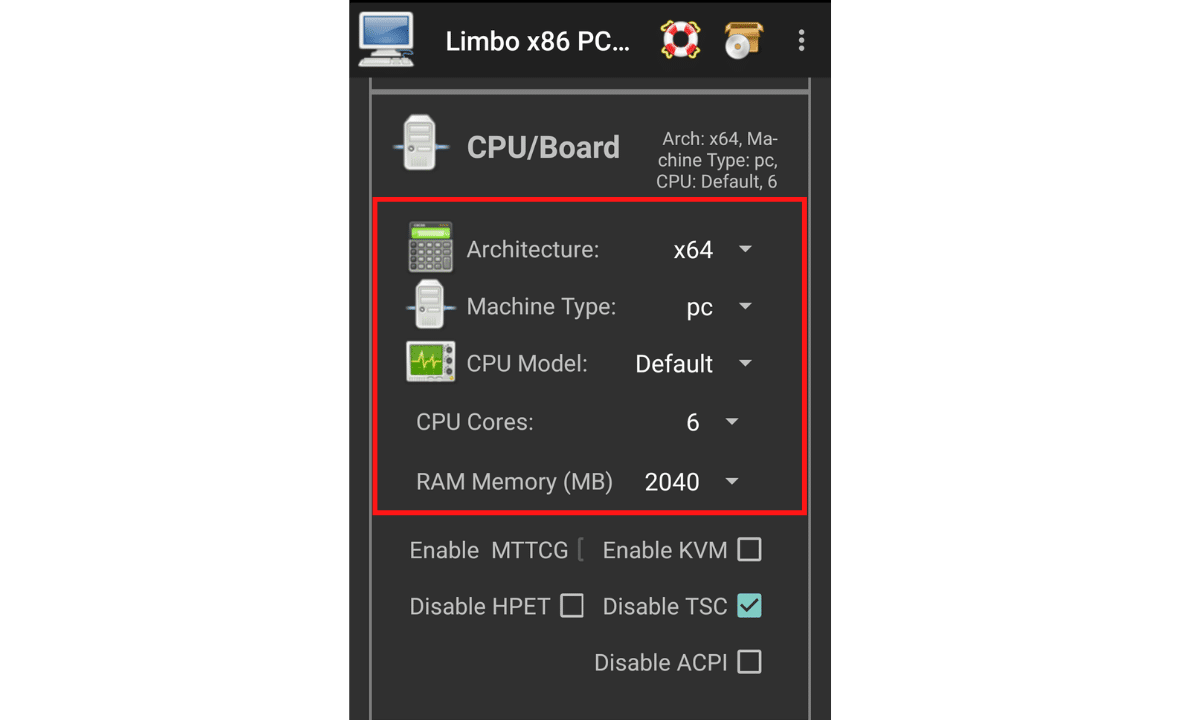 Step 6: Then Select Hard Disk A from the “Disks” column, then click “Open” and pick the Windows image file from the Limbo folder. 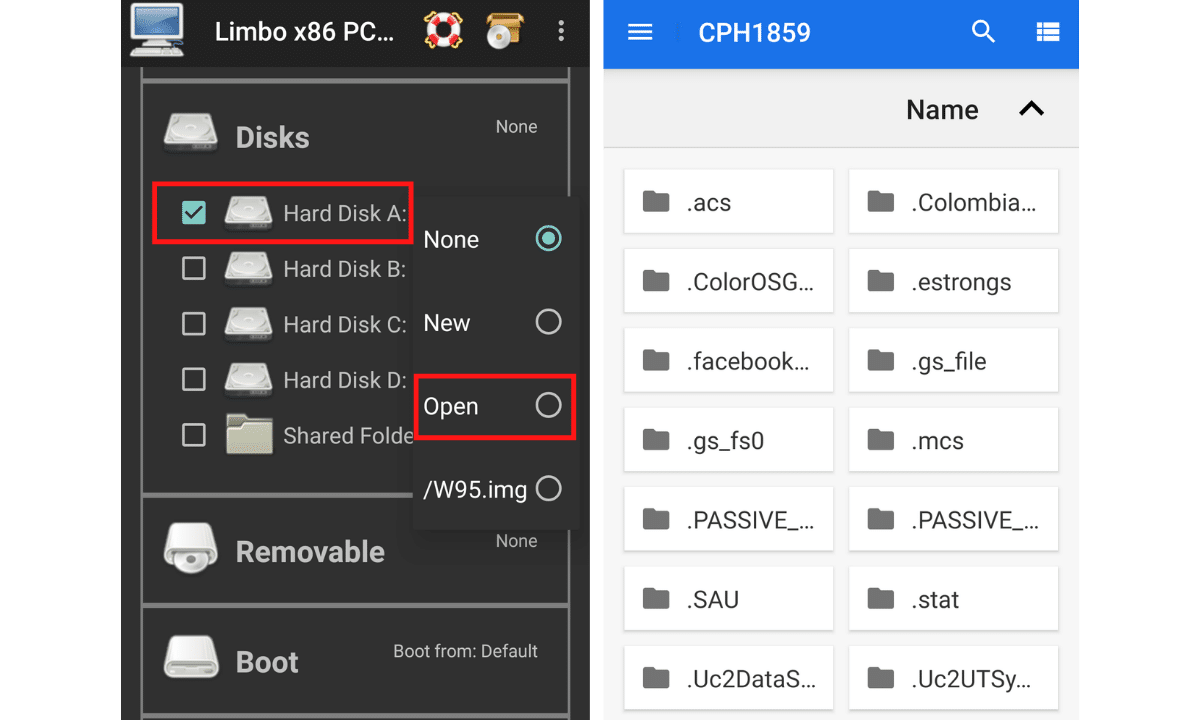 Step 7: If you’re installing Windows 8, choose CDROM in the “Removable” area, then open and choose the Windows image file. Keep it set to default for any other Windows.

Step 8: You need to choose “Boot from Device: Hard Disk” under the Boot section. 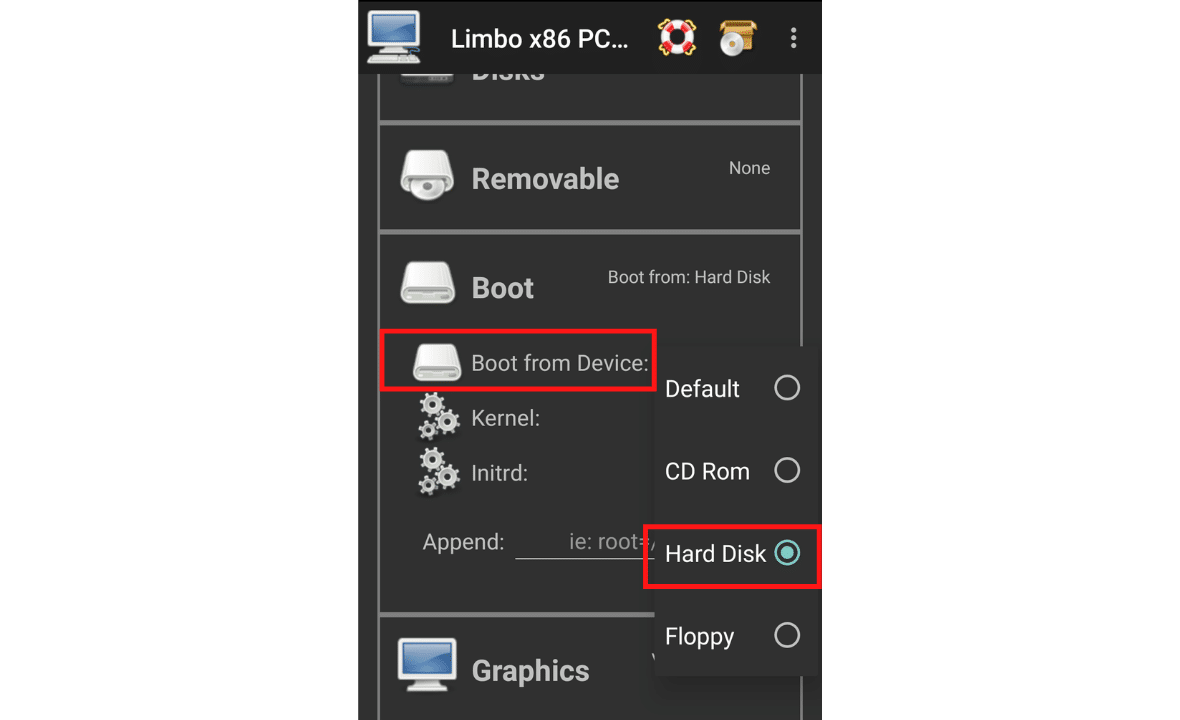 Step 9: Once everything is in place, press the play button. It will start the Windows OS booting process and operate on your Android device for 5 to 10 minutes. 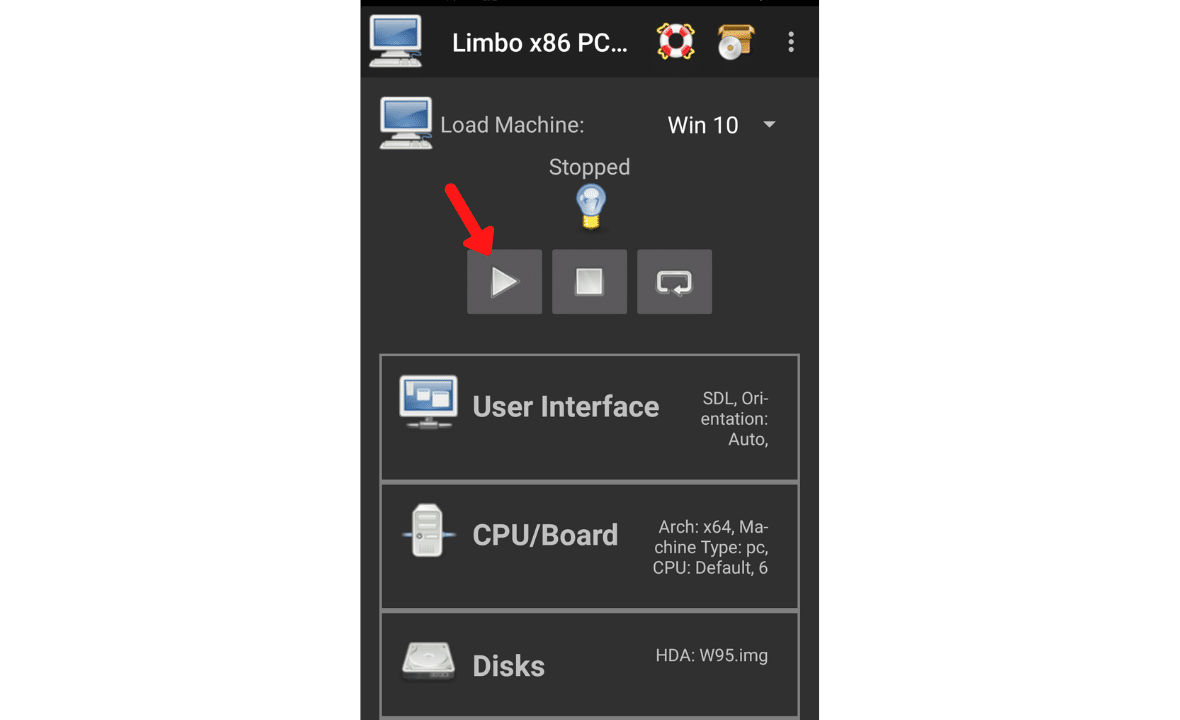 And that ends our tutorial guide on How to Install Windows OS on Android devices. You can try an older version of Windows if it crashes.

I hope that the above step by step guide has helped you for installing Windows OS on your android device without root using Limbo PC Emulator.