While Windows enables the majority of programs to run in multiple instances, including Paint, File Explorer, Photos, Word, Excel, Notepad, and many more, some programs can only run in a single instance, which hinders productivity and necessitates the use of a second computer. Thankfully, users can work past that restriction. Depending on the type of program you’re trying to open several instances of, there are a few different ways to achieve it on Windows.

In this article, we will teach you how to open multiple windows of the same app on both windows 10 and windows 11. This will be very essential especially when it comes to increasing your work productivity. Read on and learn more as we go along.

This first method is the simplest approach given that many apps are designed to operate in several instances. We will discuss File Explorer as the best illustration. It allows you to launch numerous windows so you may see the contents of each drive or large folder separately. Similarly, programs like Command Prompt, Notepad, Paint, Calculator and web browsers like Firefox and Chrome are all compatible.

If a specific program does not work with the first method, relaunching the problematic program as a different Windows user is the second best approach. You can open an equal number of instances of the same program if you utilize two or more user accounts on the same computer. 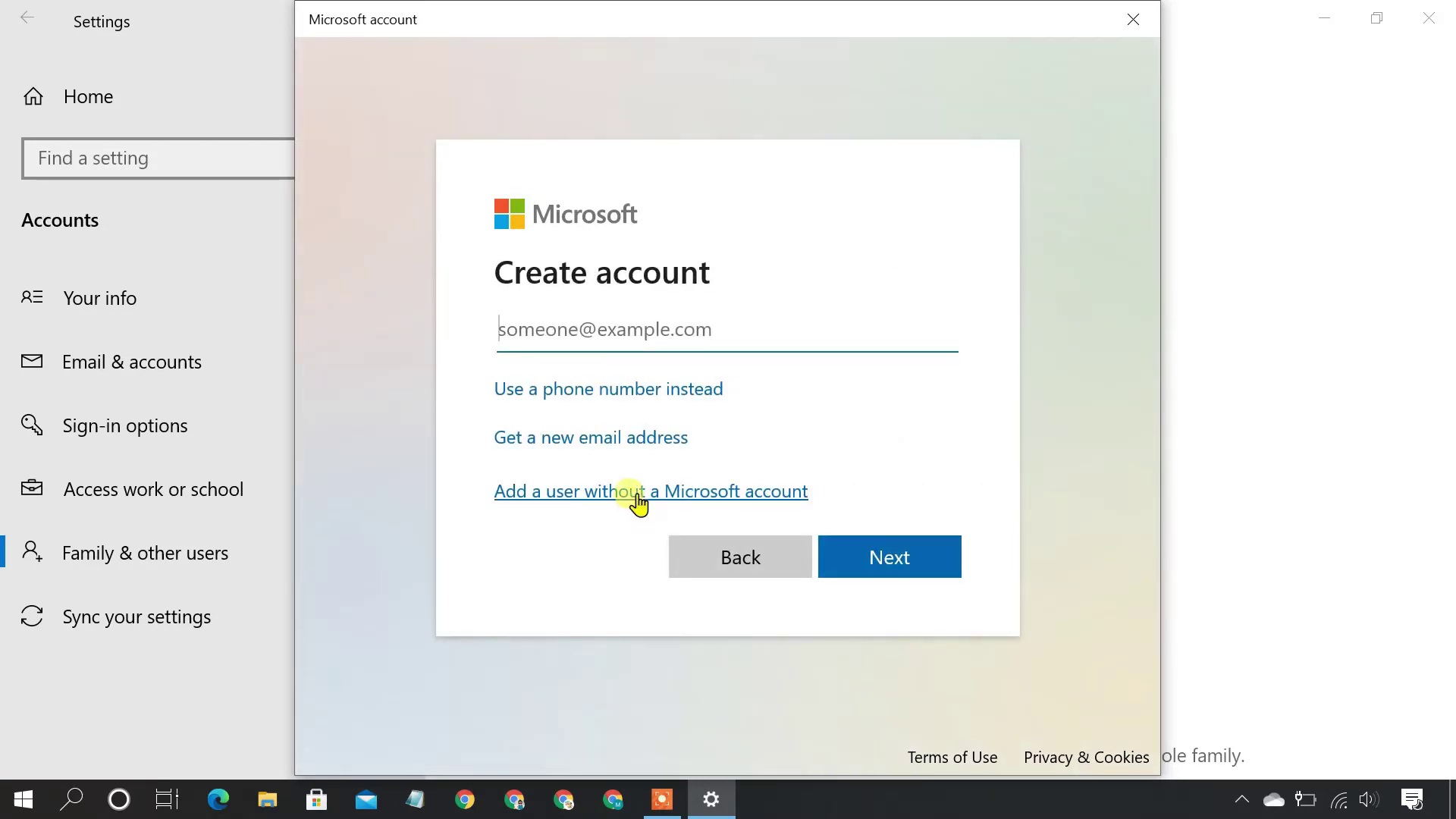 First, create a user account using example instructions. Skip ahead to the following paragraph if you already know this information. Or continue reading to make a new one. Access Settings. Then select “Accounts.” Find “Family and Other Users” and click on it after that. When you reach “Other Users,” continue to scroll down the right side. “Add Someone Else to this PC” should be clicked. Microsoft will inquire about the sign-in method. Therefore, select “I don’t know this person’s sign-in information” since we’ll only be generating local accounts. The screen for creating an account will display. ‘Add a User without a Microsoft Account’ should be selected. For the new account, choose a username and password.

On the desktop, click the shortcut for one program to launch it. Press the Shift key, then right-click, and choose “Run as Different User” to launch the following instance. Enter the newly established account’s username and password. The software launches another instance. Keep in mind that it operates as though it is being used for the first time, with no configuration or saved data. The second occurrence is unrelated to the first. 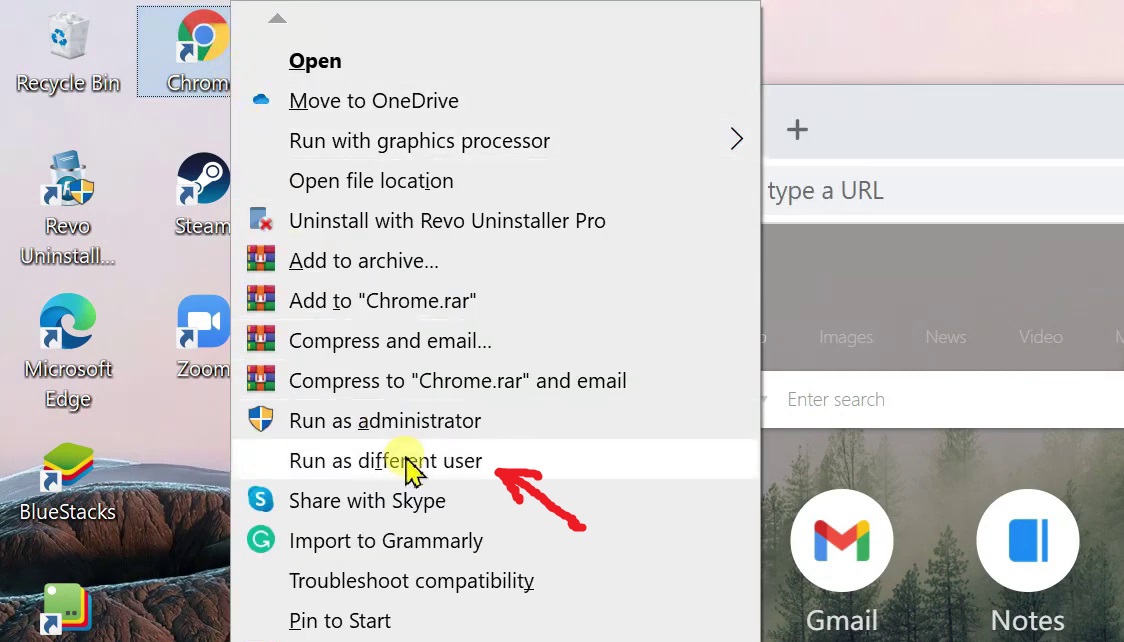 By using a technique called “sandboxing,” a program can be run independently of the host operating system yet still within its boundaries.

For the majority of programs, the two earlier techniques work well. However, they are ineffective for sophisticated applications like games. We will then turn to separate the instances from one another in that situation. We’ll be utilizing Sandboxie, a software for isolation. A well-known utility called Sandboxie lets you run a different instance of software without spending any money.

Install and download Sandboxie. Try launching any software from the desktop after installation. The second instance of the program can be launched by right-clicking the shortcut and selecting “Run Sandboxed.” The same program should open in a new window. A yellow border will, however, show on the window if you attempt to mouse over it, indicating that it is sandboxed. 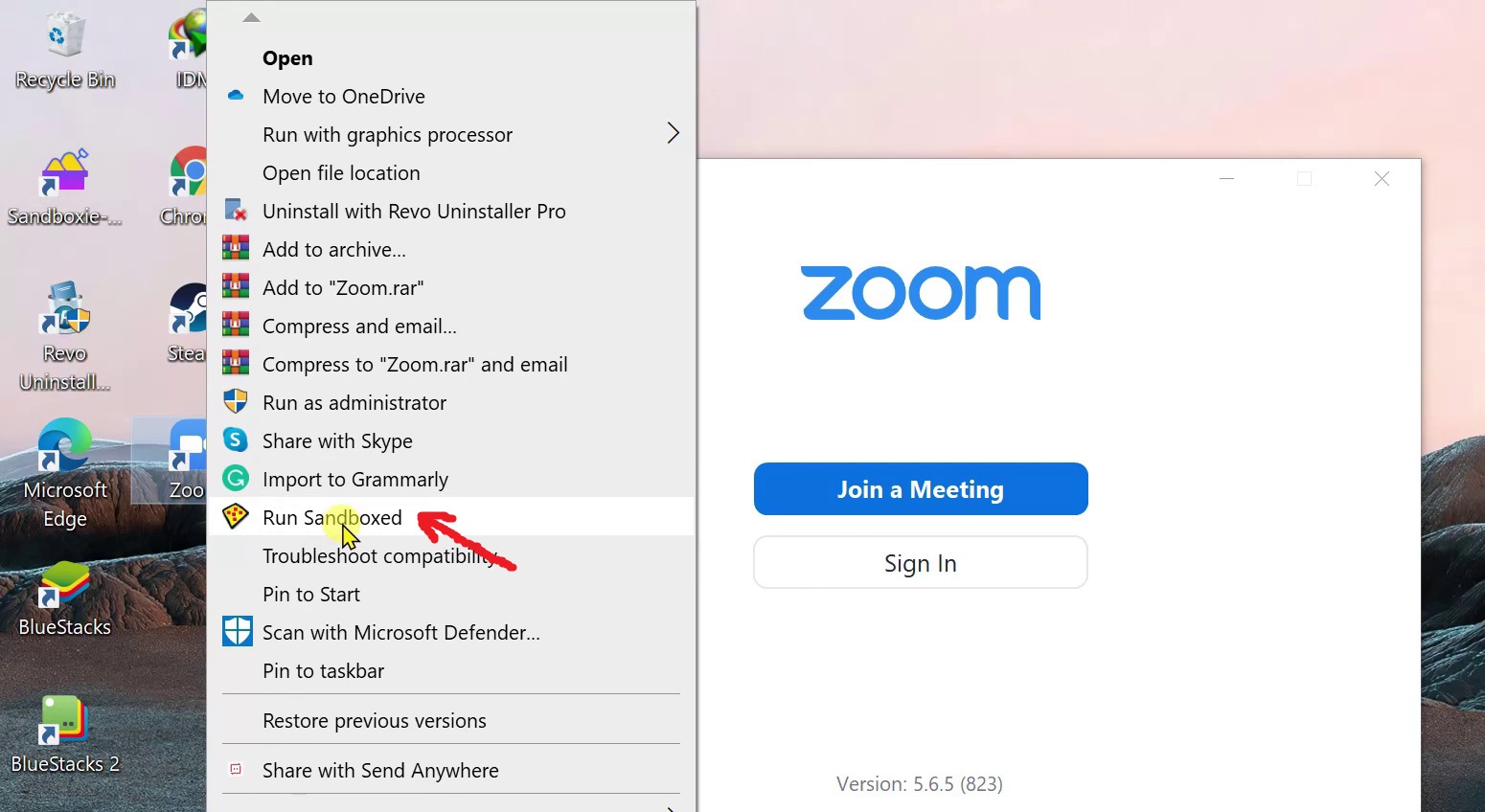 You must first set up Sandboxie before you can launch another instance. Create a new box in Sandboxie by selecting “Create New Box” from the Sandbox menu. 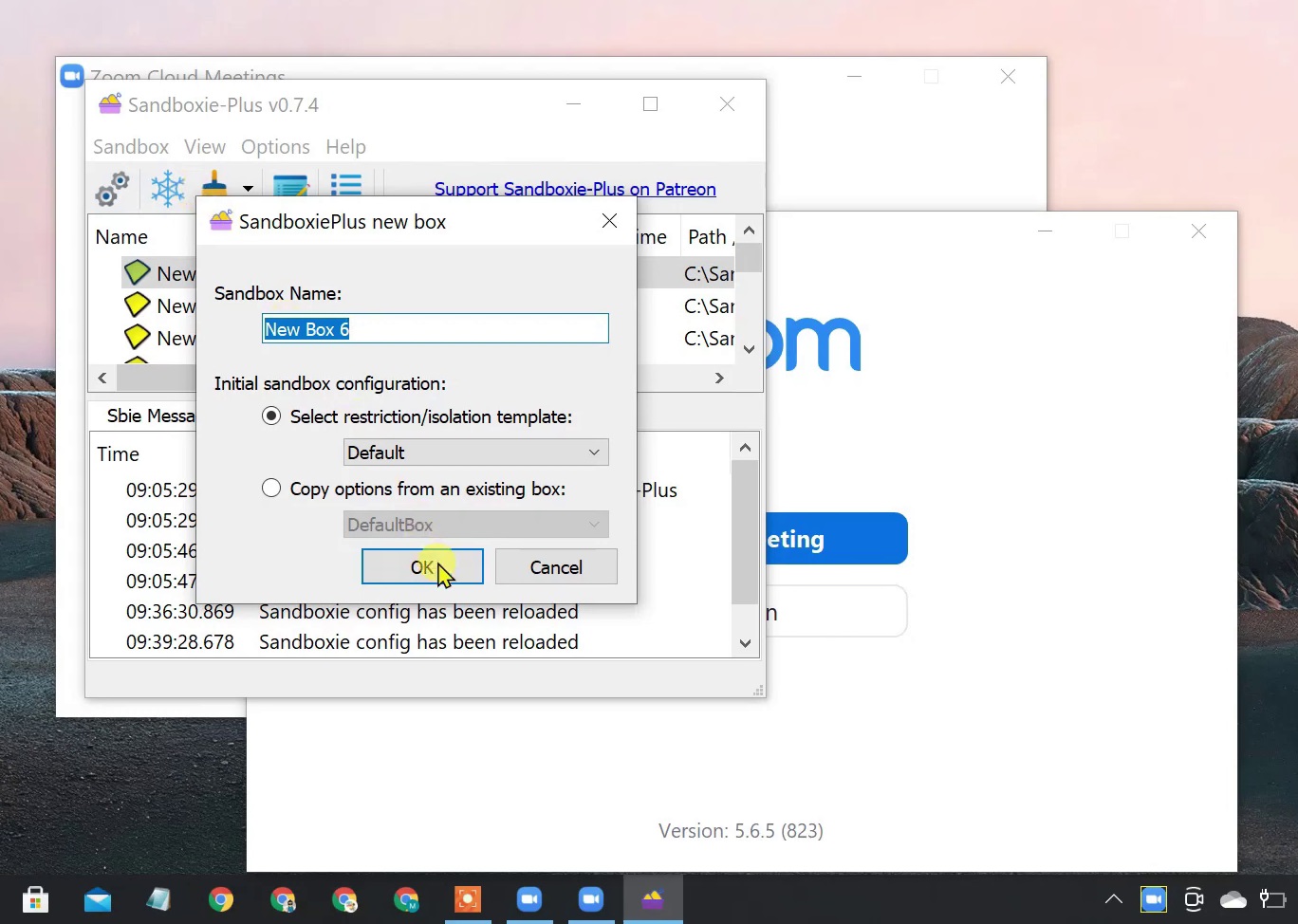 Once finished, access the executable file directory for the program. Select “Open File Location” from the context menu when you right-click on the shortcut. Once there, copy the path from the address bar of File Explorer. Right-click the new box in Sandboxie to return there. Press Run. Next, pick Run Program. 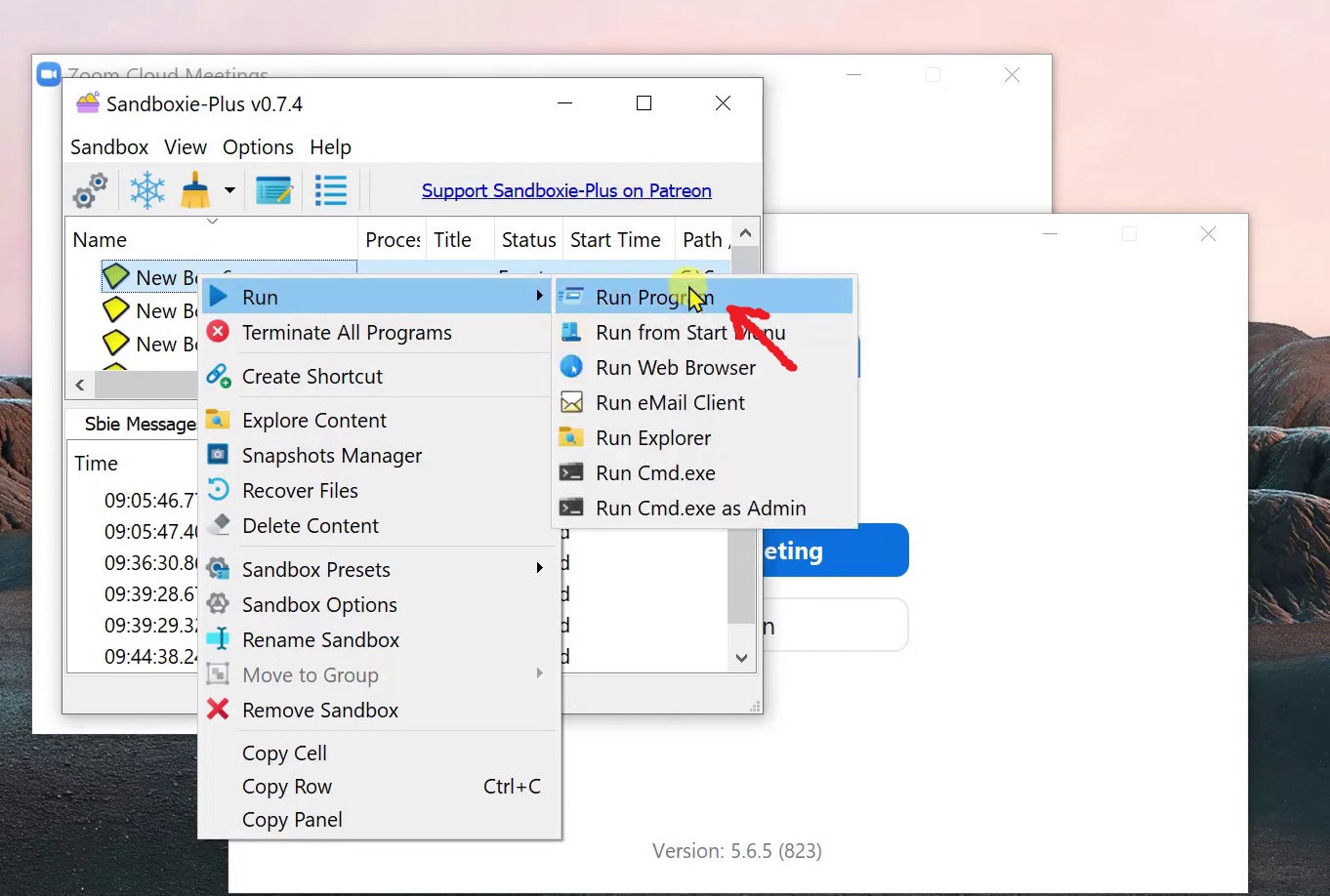 There will be a dialog box. After pasting the copied path into the dialog box’s address bar, click the Browse button. Select the app’s executable file after doing so, then click Open. For further instances of your software, follow the same procedure as in this paragraph. 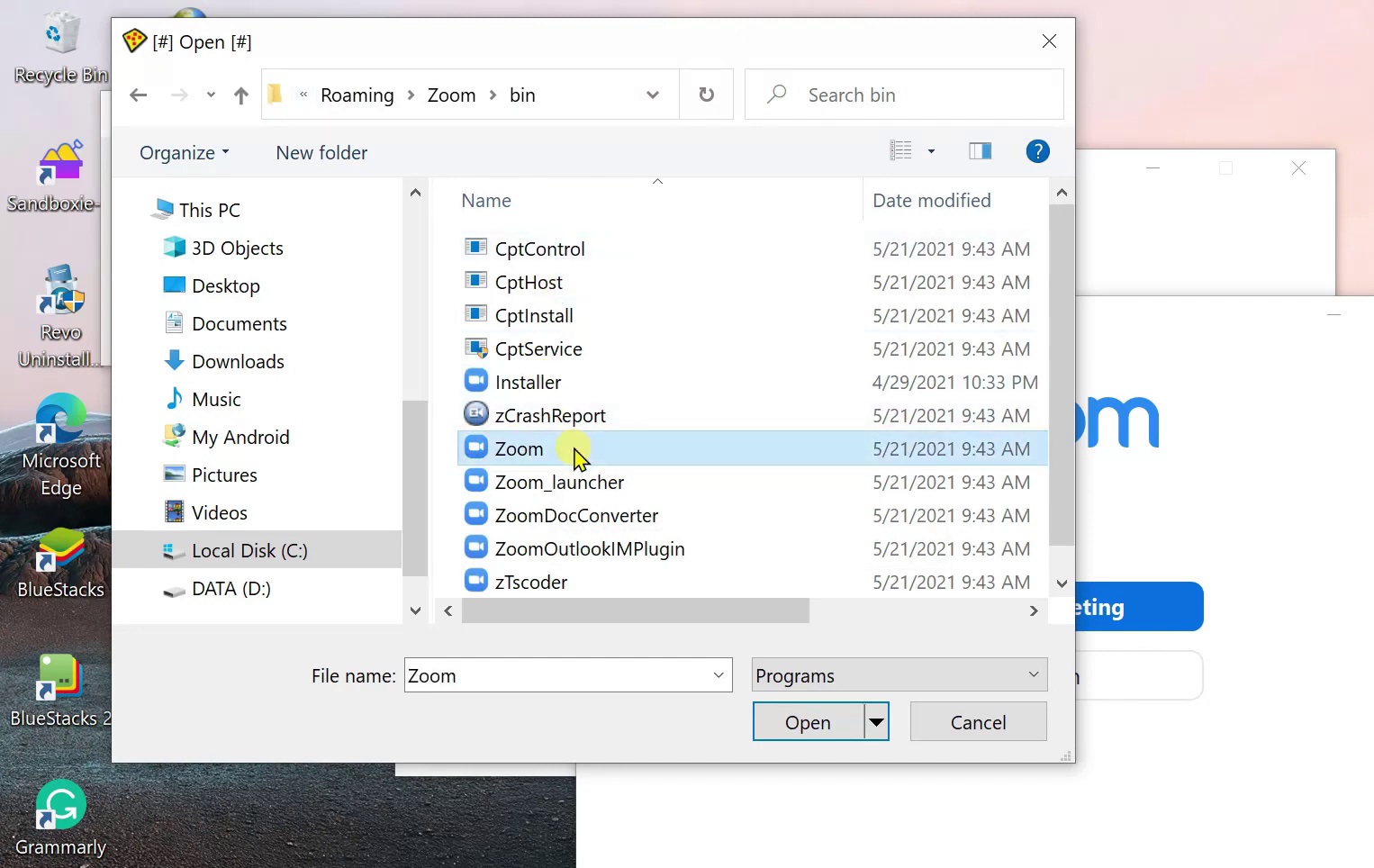 Download and install Franz first. Launch the app after installation. Franz can be used without charge, but you must create a login account with your email address. The email addresses of both you and other users will be used to pay for the app. You are free to make as many accounts as you like with Franz. Franz, for instance, enables you to sign in to five distinct WhatsApp accounts, each of which will function independently. 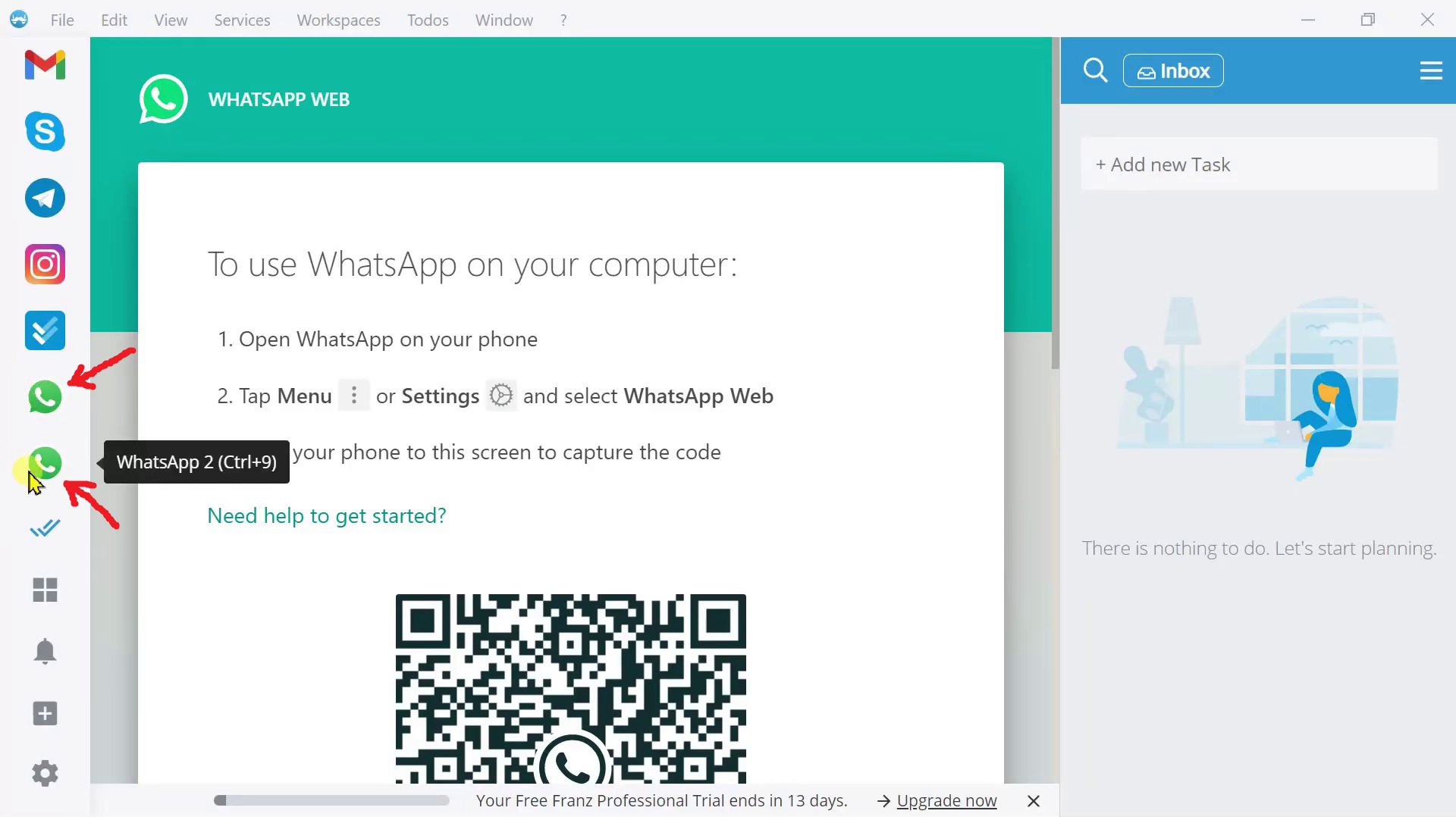 If none of the previous approaches work, you can use virtual machines to execute different instances of the same program. However, the program instances won’t be on the same desktops; instead, they will be on practically different PCs. They will continue to be on the same actual computer. Virtual Box will be used for this technique. A free virtualization program for Windows is called Virtual Box. Another option is to take the Hyper-V path. Virtual Box is the most secure option because Hyper V will be available depending on your version of Windows. Obtain and set up Virtual Box. Install your chosen apps on a second virtual machine that you create.