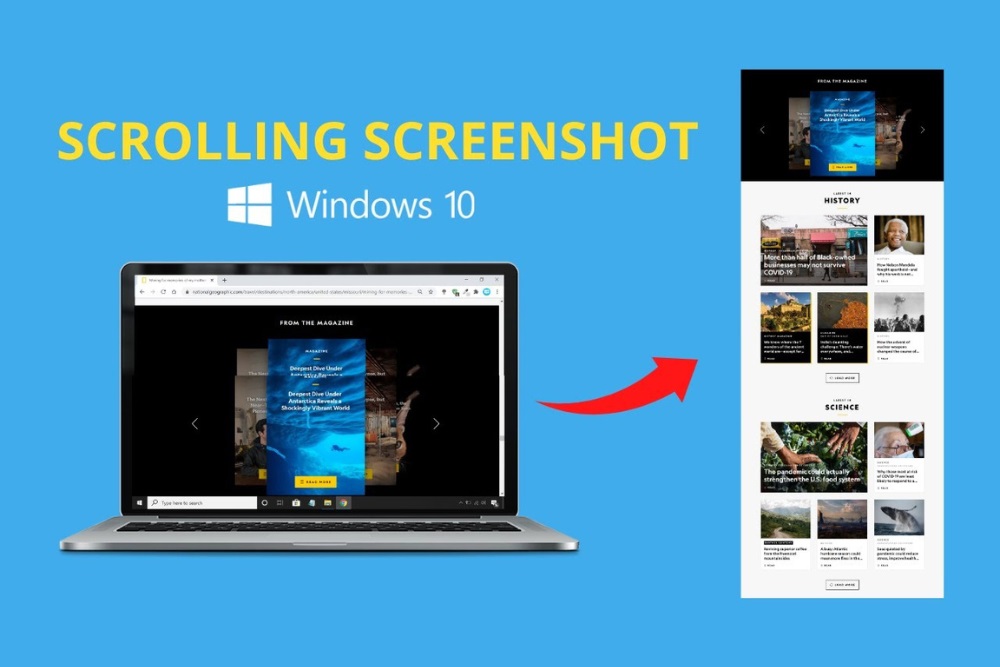 Today, most of us use Windows and frequently snap screenshots. But do you ever want to screenshot a scrolling page?The majority of simple screen capture applications let you record all or a portion of your screen, but what if you need to record more than what’s now visible?

What is a Scrolling Snapshot?

Simply said, a scrolling snapshot enables you to record screen content that might not be viewable on your screen by scrolling. For capturing items like web pages or papers, you can scroll vertically. For spreadsheets, huge graphics, and other items, you can scroll horizontally.

If you’ve ever wanted to take a screenshot of a whole web page, you know how frustrating it can be to take several screenshots and attempt to combine them.

If you’ve ever wanted to take a screenshot of a whole web page, you know how frustrating it can be to take several screenshots and attempt to combine them. In Windows, there is a built-in feature for taking screenshots. We can take scrolling screenshots, but only with third-party applications.

In this article, we will tackle how we are going to take screenshots on a scrolling page. We will learn about taking a screenshot by using a third-party application called ShareX. It is a fantastic tip that will help you with your future Windows endeavors.

ShareX can be used to take screenshots of the entire screen or portions of it, including windows and rectangles, and export them in a variety of picture formats. Using FFmpeg, it can also record video and animated GIF files.

Users can add notes to screenshots that have been taken or change them with borders, picture effects, watermarks, etc. using the inbuilt image editor. Before taking the screenshot, you can use the editor to doodle on the desktop or top of the windows. Utilization is simple.

You must install ShareX after downloading it. Installation goes quite smoothly. Go to the Downloads folder to launch the installation procedure. Right-click the Setup and then execute it. 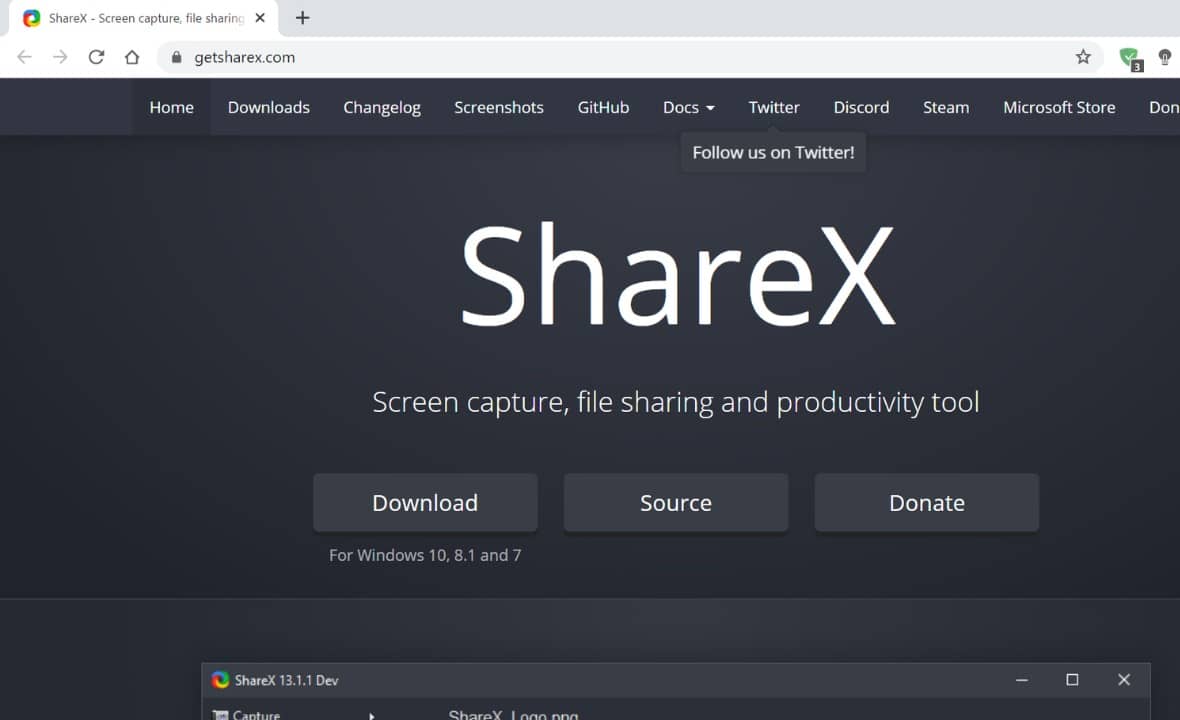 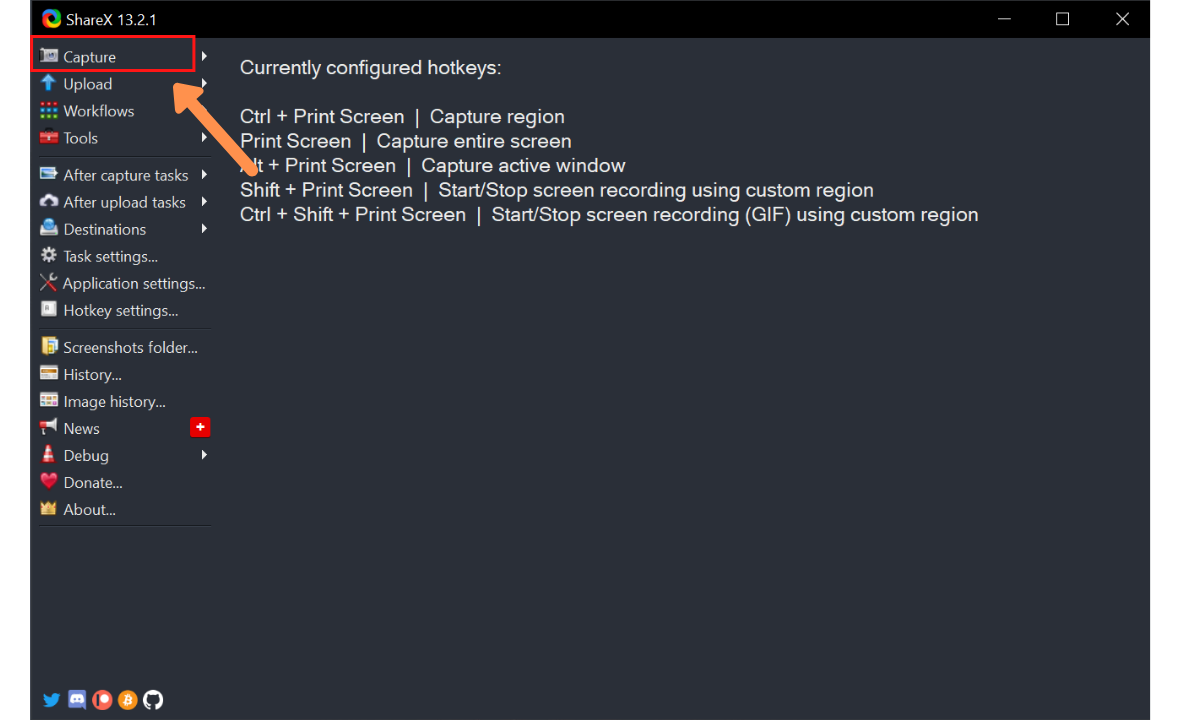 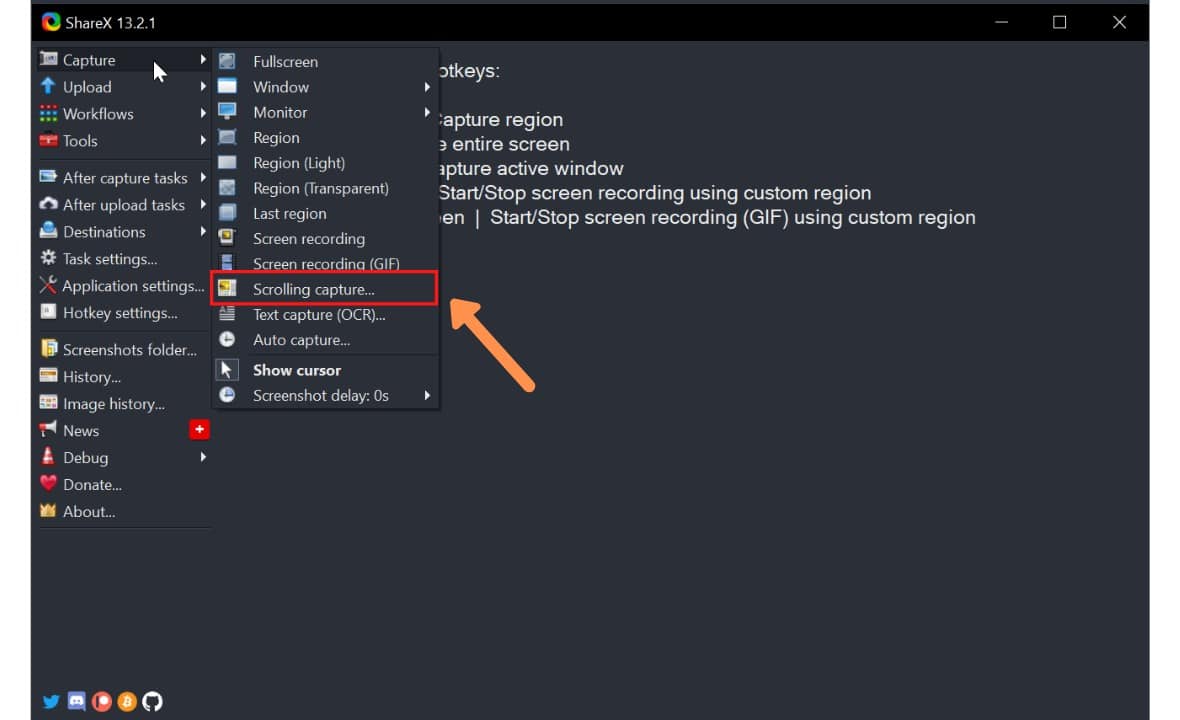 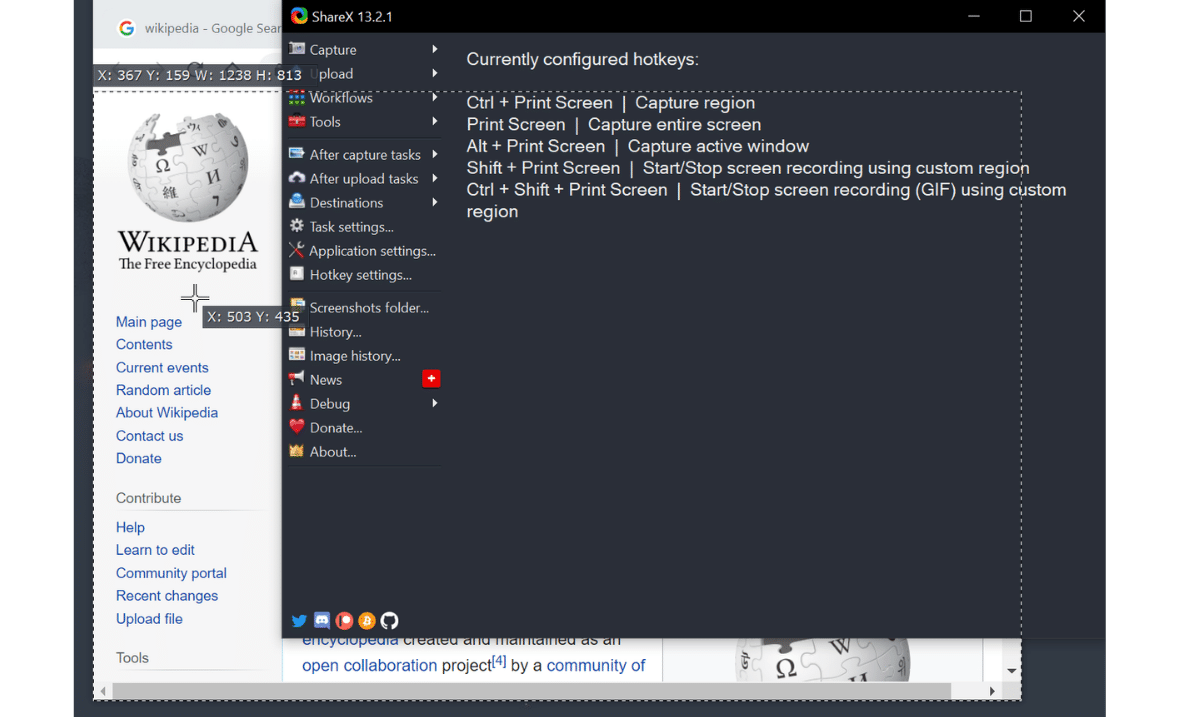 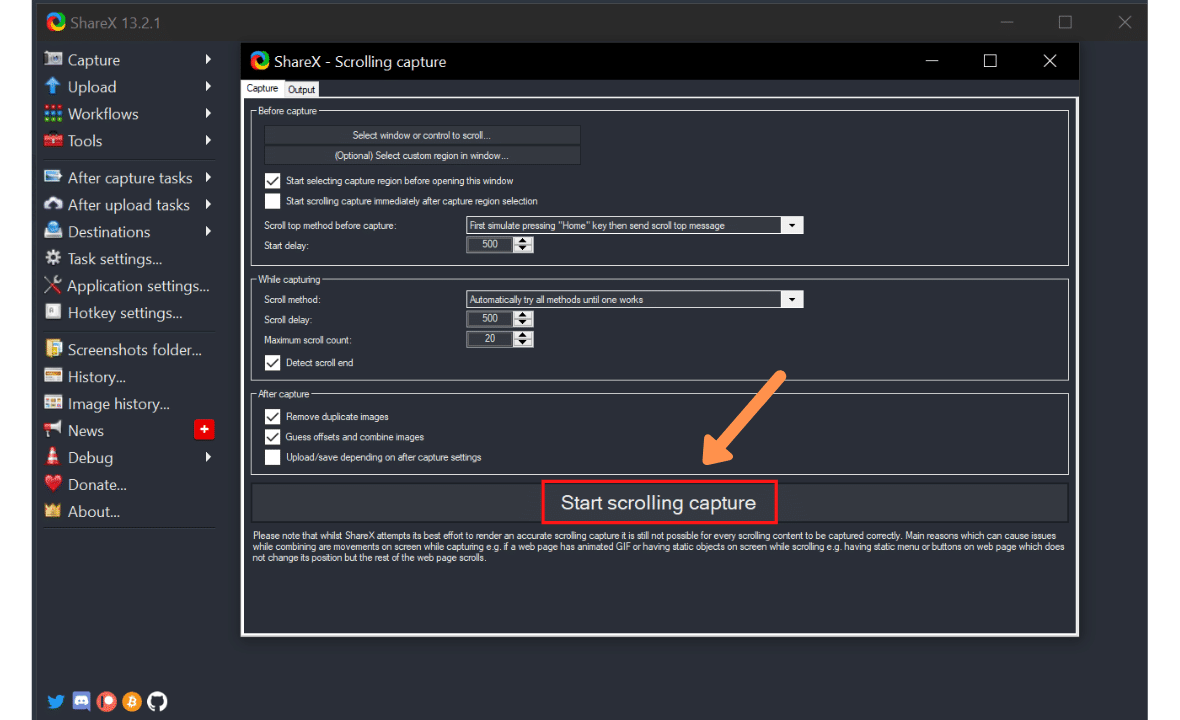 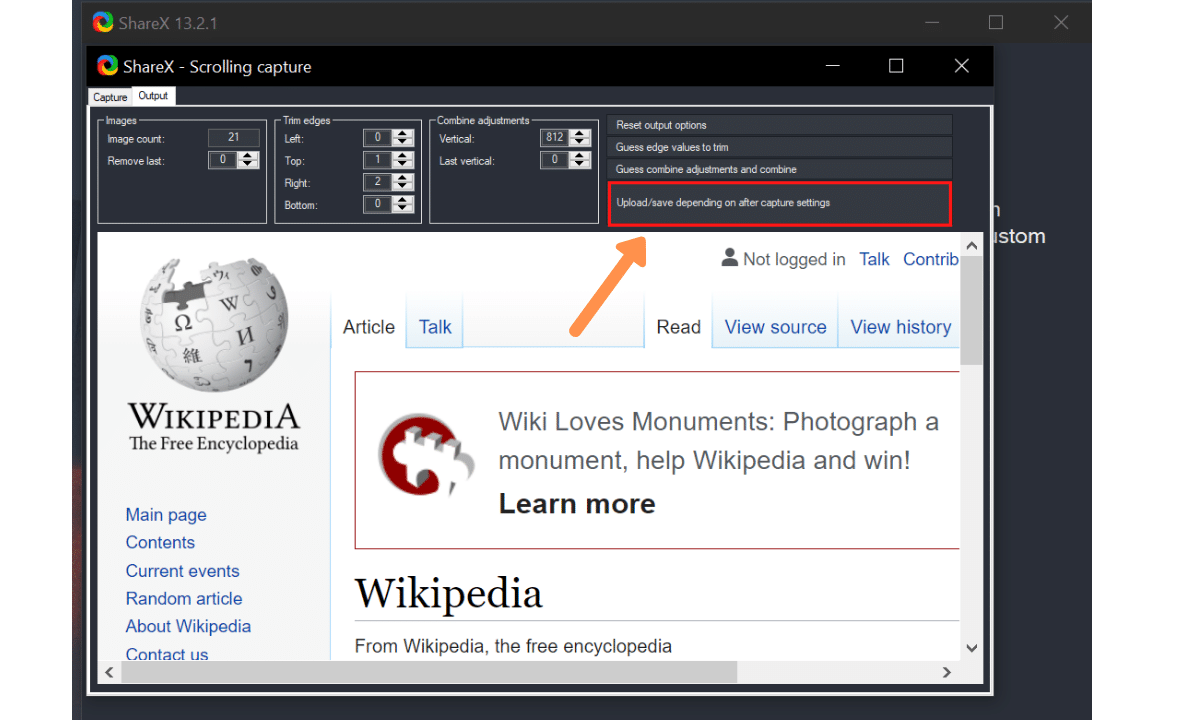 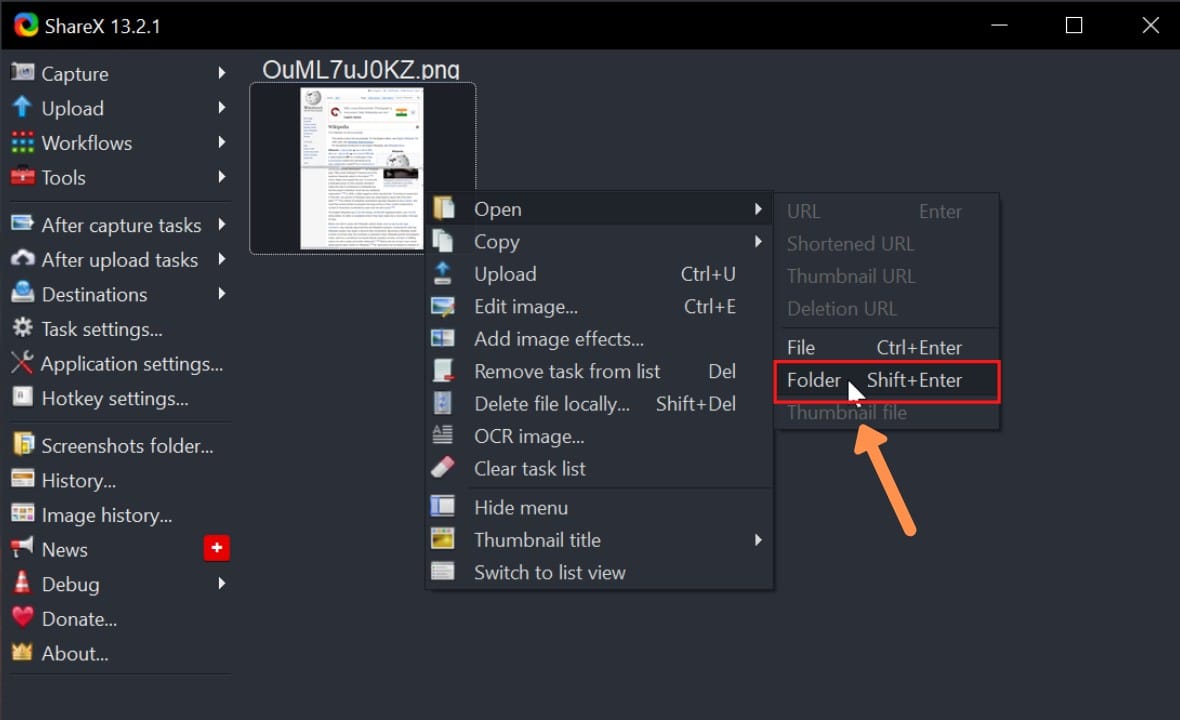 There you go. Taking a scrolling screenshot in Windows is quick and easy. ShareX is the best tool to do it. However, you can also check out other premium applications such as Snagit and PicPick. But if you always opt for free software, ShareX is the best option.