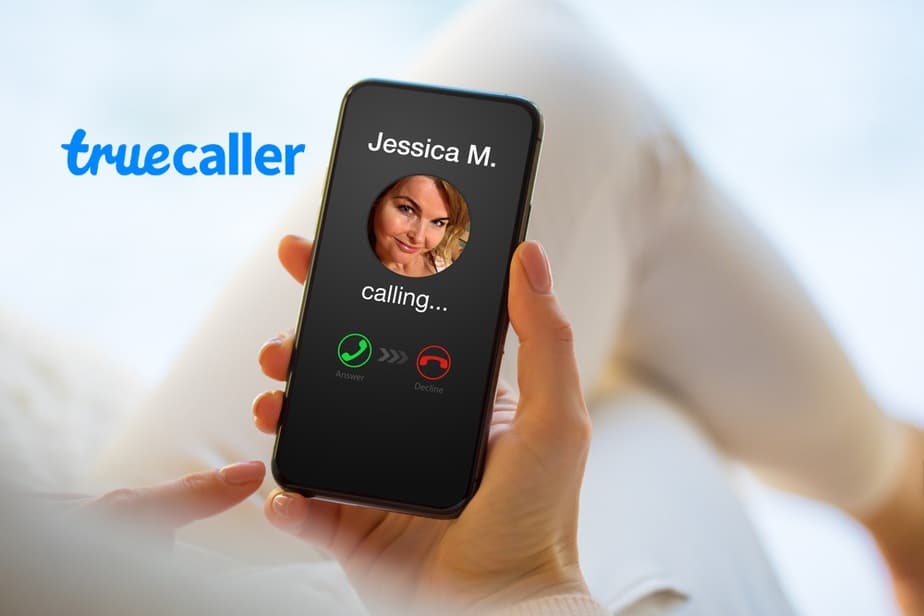 Everyone uses a smartphone with essential functions in it, and as smartphone usage increases, the flow of making and receiving calls has also increased. Truecaller helps to identify unknown incoming calls, block spam calls, SMS, and make communication easier for you. Although the Play Store has a variety of call blocker and call ID apps, TrueCaller is the most popular and mostly used.

A lot of Truecaller users don’t like this app. Some say that the app slows the device’s speed a lot and causes battery drainage issues. If you are one of those who have issues using the Truecaller app, here are some Truecaller alternatives you can try. 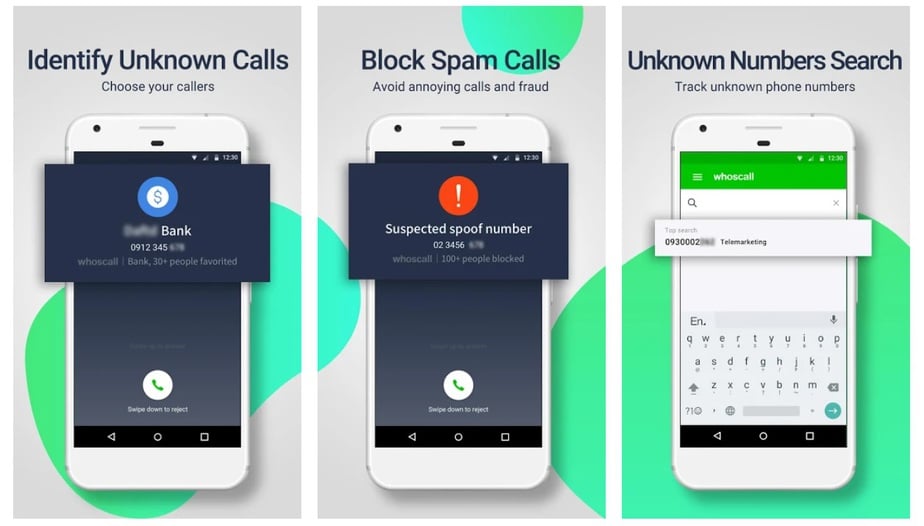 This is an authentic and reliable caller ID app whose popularity has led to its approval and validation by many users including international media. It is currently used by more than 70 million users worldwide. When it comes to Whoscall features, it’s pretty much similar to Truecaller.

In Whoscall, managing the numbers calling you is really easy regardless of whether they are on your contact list or not. It was developed by Gogolook to identify incoming calls, spam, and unwanted callers with ease.

Whoscall works offline and has a special feature where you can restore deleted numbers if you need them back with ease. You don’t need an active data connection for this to work. 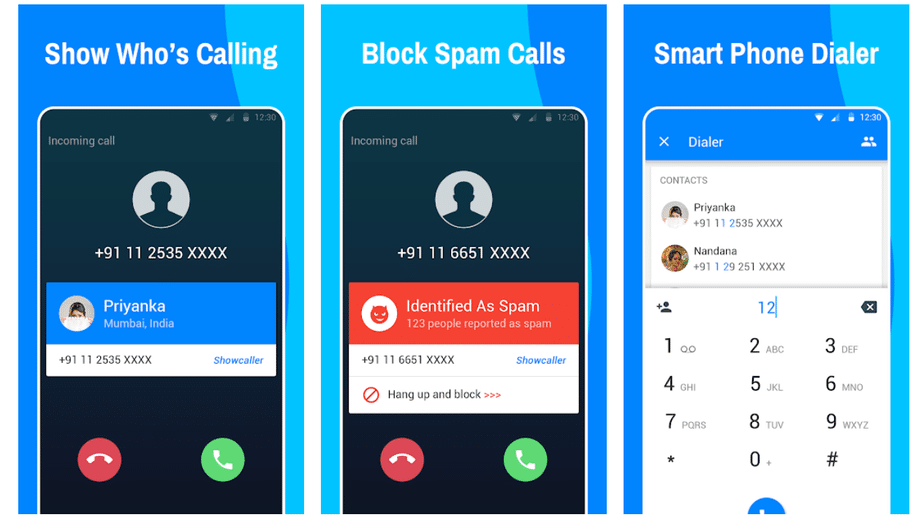 This is a free caller ID app that easily identifies true caller ID names, spam, and caller’s region. It is another great identification app for Android devices, and it has been used worldwide (with over 50 million users) because of its significant features. 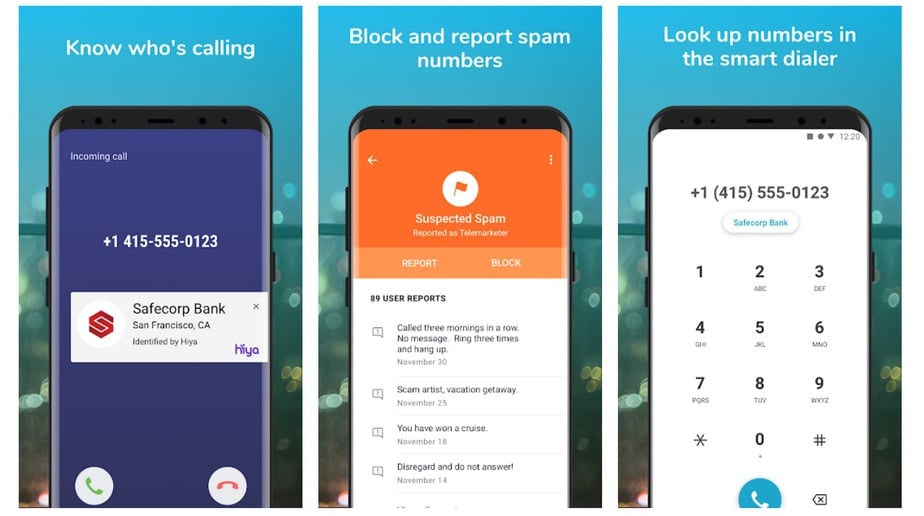 This is one of the well-known Truecaller alternatives on the list. Hiya is a bit different from the other apps listed in this article.

The app has an exclusive news section in the app that allows you to see news concerning Hiya. It also has a personal assistant in the app which takes care of the undisclosed numbers and unknown calls.

Hiya is free to use and it comes with no ads which is a good thing, unlike other caller ID apps. 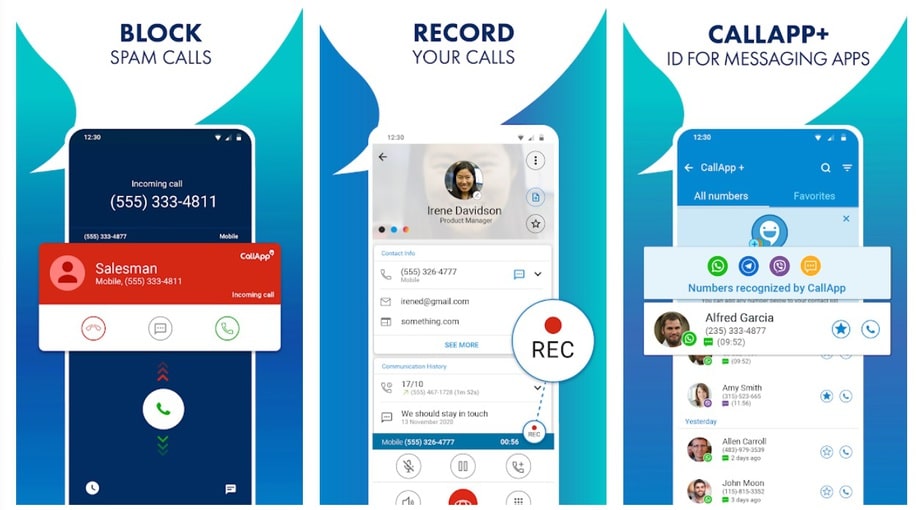 CallApp is one of the best TrueCaller alternatives to block contacts from messaging or calling you. Its features are more similar to Truecaller. It is a free app that is trusted by more than 60 million users.

Aside from identifying unknown numbers and blocking spam calls, CallApp also allows you to record both incoming and outgoing calls. It has a cool feature, where it can set and customize ringtones for different contacts on your device.

Although this app has all these great features, it has a downside. The CallApp is not quite accurate, and the app also drains your device’s battery fast.

This is a good caller ID app that gets the job done. In this app, all the spam calls and unknown calls can be identified easily. Mr. Number does a nice job of blocking spam calls and identifying unknown numbers.

One of the good things about the Mr. Number app is that you can set in advance a command to block calls in different conditions from specific users, area code, or country. It blocks international spam calls which usually filter through most of the other caller ID apps. It also brings some cool features including call blocking for specific numbers, searching for unknown numbers, and more. 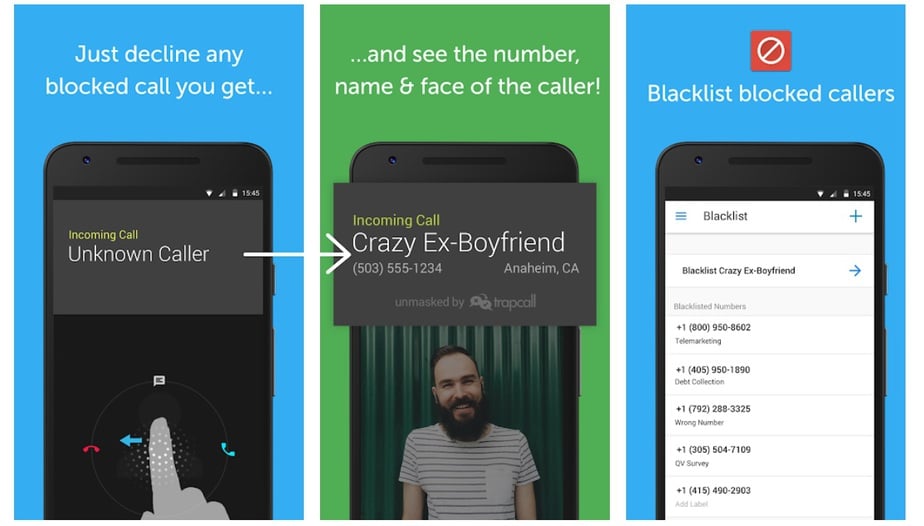 If you are an iOS user, then TrapCall is one of the most worthy Truecaller alternatives for you. While the TrapCall app is also available for Android users, the reviews on the Google Play Store show that the Android app is not that good compared to the iOS version. Although ratings and reviews don’t always tell the whole story, so feel free to check it out.

TrapCall brings a lot of features that allow you to identify callers, block spam calls, and more. It has a “No Caller ID” feature that uses TrapCall’s licensed technology to reveal who is behind the anonymous blocked caller ID. it is also super easy to accept or reject calls using TrapCall.

Its automatic spam blocking feature blocks most of the robocalls. It also keeps you up to date with a global list of spam numbers so you can always get the latest protection. It also provides an option for you to blacklist harassing or annoying callers.

TrapCall also has the ability to record incoming calls and a privacy lock for unknown callers. TrapCall works well with iOS, and Android devices. (free trial for 1-week, pro plans start from $3.99)